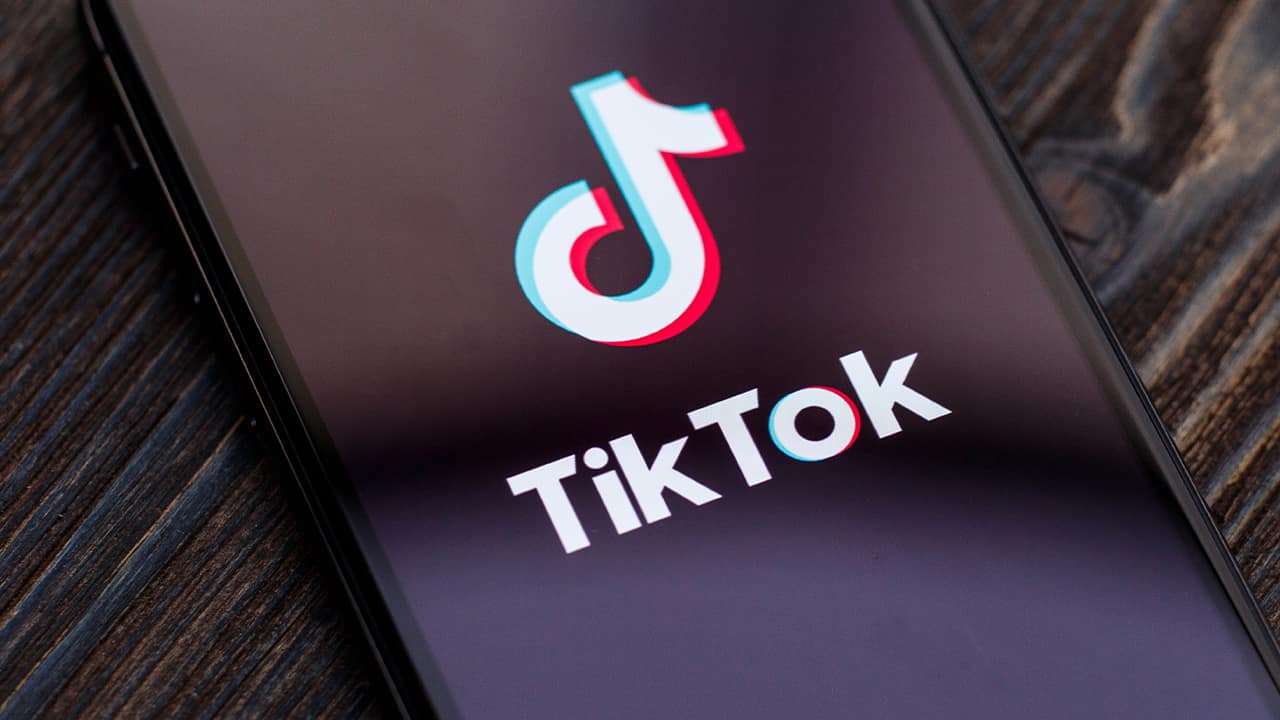 The Intercept
Joào filmed the last livestream of his life on a summer afternoon a year ago. He was 19 and living in Curitiba, the capital of the state of Paraná in southern Brazil. The day before, João issued an ominous warning to his fans that he had been planning a special performance.
Their eyes glued to the screens of their cellphones, some 280 people watched the young vlogger kill himself live on TikTok, last year’s fourth-most downloaded app in the world. It was 3:23 p.m. on February 21, 2019. The video, with 497 comments and 15 complaints, remained live for more than an hour and a half, simply showing João’s body. (The Intercept is using a pseudonym for João to protect his family’s privacy.)

Officials at TikTok, which has seen a meteoric rise among a sea of phone apps, only became aware of the suicide at 5 p.m. The company immediately began putting a public relations strategy in place to ensure that what had occurred never made headlines.
Between 5 p.m. and 7:56 p.m., TikTok’s Brazil office began to take steps to minimize the impact any potential story would have in the press. The company waited nearly three hours after learning about the suicide before reaching out to the police. Instead of alerting authorities immediately, the company prepared a press statement — that it never released of its own volition — taking no responsibility for failures of the moderation mechanisms that left the livestream online for more than an hour.
Read More →

Was U.S. Wrong About Attack That Nearly Started a War With Iran?

God, Gas and Heroin. Now, the Fight’s Over Water