Central Unified Supt. to Board: New High School Should Stand On Its Own 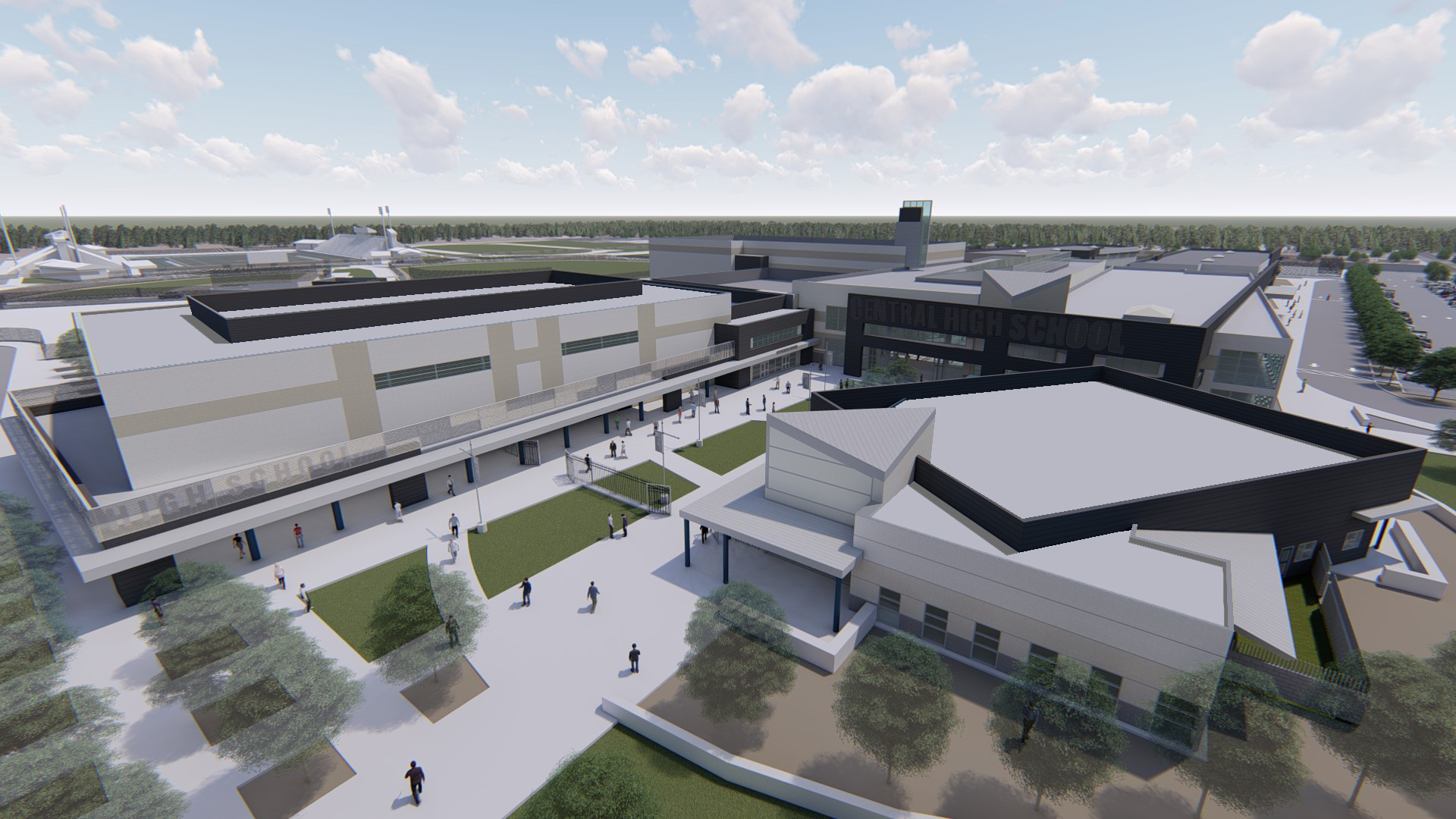 Central Unified School District’s new high school at Ashlan and Grantland avenues in west Fresno should be an independent entity and not a third campus of Central High School, which now spreads across its East and West campuses. 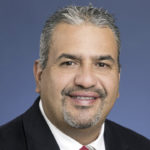 That’s the recommendation of Superintendent Andy Alvarado to the trustees, who are scheduled to take up the matter at Tuesday’s board meeting.
It also was the overwhelming recommendation of the New High School Transitional Committee, which polled at 83% in favor of a stand-alone school. The committee members include Alvarado and other top district administrators, teachers, parents, students, and community members.
Alvarado told GV Wire on Friday that he expects the board will agree with the recommendation to make the new school independent.

The advisory committee was established to weigh in on whether the new high school should be independent. Decisions about a name, mascot, and school colors will be based on recommendations from the community.
Meanwhile, the committee is continuing to mull over the question of whether the East and West campuses should continue as a part of Central High School or also become independent, with their own comprehensive sites and programs.
Central’s athletic prowess — the football team claimed the Division 1-AA state championship in December — makes that decision somewhat stickier.
Three options are under consideration, Alvarado said:

The committee’s recommendation is expected sometime in the next few months, he said.

Also on Tuesday, trustees are scheduled to consider increasing the cost of the new $104.2 million high school, which will feature an indoor campus mall and which is being built by Harris Construction.
Change order No. 1 will total $93,429 and will pay for additions to the original contract that include utilities-related work, structural changes such as enlarged footings, and additional piping for a ponding basin line.
The change order also includes $29,480 for three time lapse cameras that will let the public view the project’s progress.
The additional funds will be covered by the contract’s $5.2 million contingency balance.
The public portion of the board meeting is scheduled to begin at 7 p.m. Tuesday. The meeting will be in the Wayne “Hondo” Hodge Performing Arts Center on the Central East campus, 3535 N. Cornelia Ave.