What Is SGMA? Here Are the Basics. 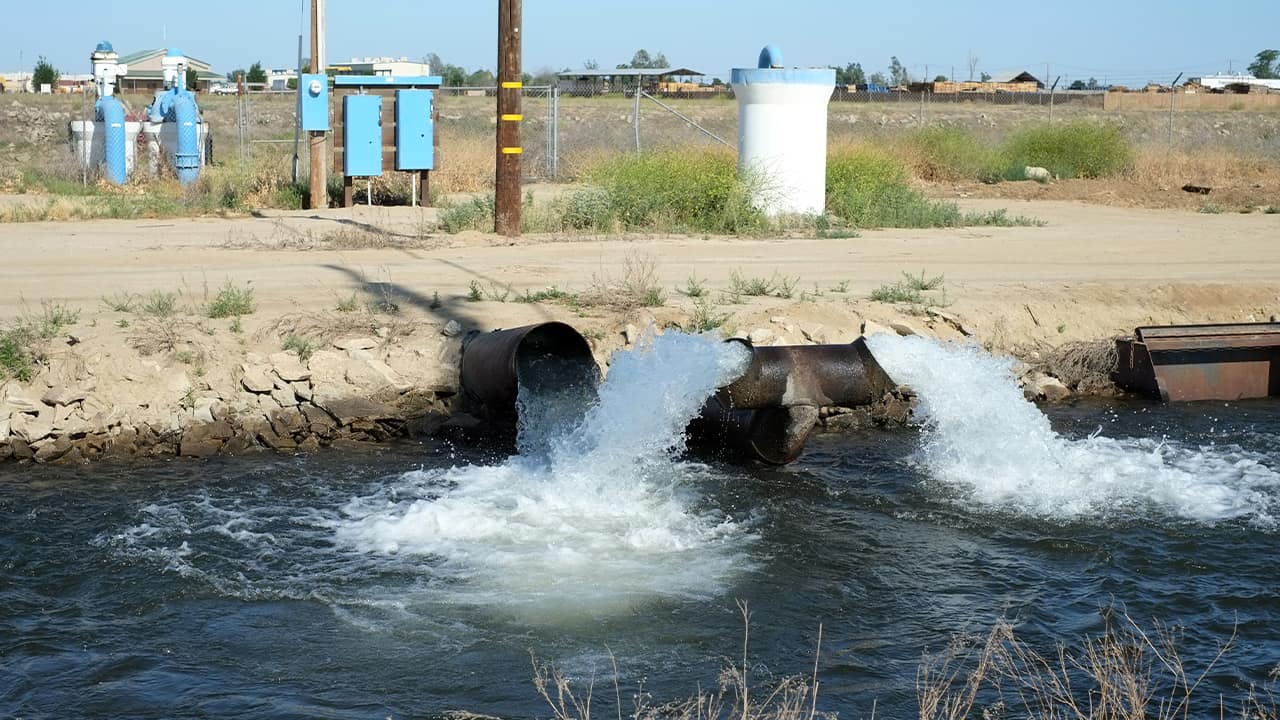 By Lois Henry
SJV.org
The Sustainable Groundwater Management Act was passed in 2014 and enacted in 2015. It aims to stop groundwater overpumping in critically overdrafted basins by 2040 and bring them into “sustainability.”
Sustainability is defined as avoiding undesirable results: 1. Chronic lowering of groundwater. 2. Reduction of groundwater storage. 3. Seawater intrusion. 4. Land subsidence. 5. Degraded water quality. 6. Depletion of interconnected surface water.

The San Joaquin Valley water basin is considered critically overdrafted, as are most of its subbasins, including:

SGMA mandated that Groundwater Sustainability Agencies (GSAs), made up of local agencies (mostly agricultural water districts), cover each subbasin completely. Those were formed in 2017.
Click here to look up which GSA you live in.

Plans Must be Submitted to the State

Each GSA must provide a Groundwater Sustainability Plan (GSP ) to bring the subbasins into sustainability. The GSAs can write individual GSPs, work together on a single plan, or provide chapters within a larger GSP.
The plans were to be submitted to the Department of Water Resources by Jan. 31, 2020.
Though GSAs may each write their own sustainability plans, the state requires that all the data and methodology be consistent and in agreement.
If the information is inconsistent or doesn’t agree or doesn’t seem likely to avoid the six listed undesirable results, the state could reject the plan and the subbasin could be placed in probation. Under probation, the state could step in and create an interim sustainability plan for the subbasin.
Under that scenario, the state would require all entities that pump groundwater to provide it with extraction reports on each well being pumped. The state would also require fees of $300 per well and $40 per acre-foot of water pumped.


Related Story: Groundwater Plan Could Give Corcoran More of a Sinking Feeling