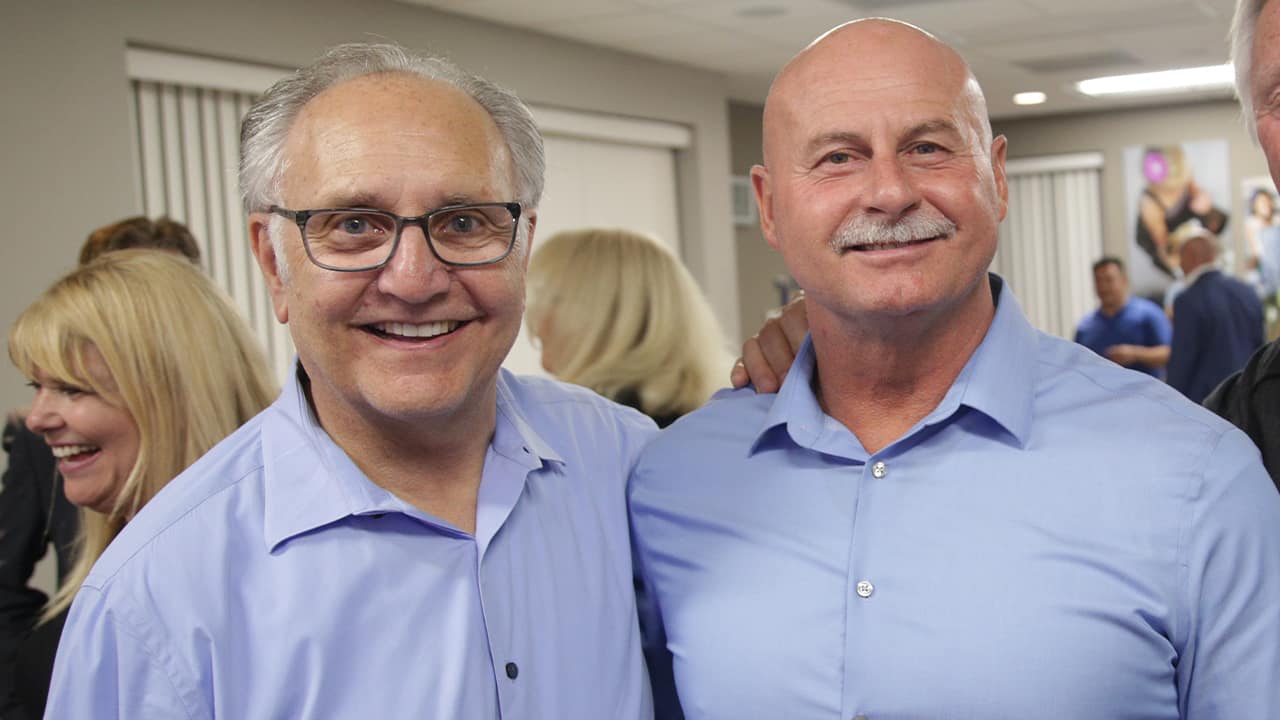 While Fresno Mayor Lee Brand won’t come out and directly say he is endorsing Jerry Dyer as his successor, his dollars may do the talking for him.
Brand contributed $20,000 from his campaign account to the independent expenditure effort run by the Fresno Chamber of Commerce to elect Dyer for mayor and Nathan Alonzo for City Council.

The mayor certainly has cash on hand to donate. At the end of 2019, he had $430,833 in his account. He is not running for reelection.
The chamber’s account can advocate for its candidates in any way, as long as it does not coordinate with them. So far, they’ve printed materials left at doorsteps and spent money on digital ads.
On the other side, Rising Together, No on Dyer for Mayor 2020 picked up another check from a California legislator. Assemblyman Rob Bonta’s campaign contributed $1,000.

City elected officers and candidates filed their fundraising figures for 2019. Because of the primary moving to March, the 2019 figures came in after the filings were due for fundraising in the first 18 days of 2020.
Jerry Dyer, as he has done thus far with those 2020 numbers, outraised his chief opponent for Fresno mayor, Andrew Janz, in last year’s cycle.
Likewise, Nathan Alonzo raised and spent more than Tyler Maxwell in the Fresno City Council District 4 race.
Other elected officials raised money in 2019 even though they did not have an active election.
Councilman Mike Karbassi raised $215,934 in his successful run for an August special election to fill the vacant District 2 seat on the city council.
Garry Bredefeld also raised six-digits. He does not have a challenger for reelection to represent District 6.

Councilmembers Teaming Up for Tower Clean Up

Councilmembers Miguel Arias and Esmeralda Soria want to clean up the Tower District and are funding a pilot program to do so.
Their districts meet on Olive Avenue, the heart of the Tower. Each council member will contribute about $20,000 from their respective budgets to fund beautification efforts on Olive, between Palm and Blackstone avenues.
“We are going to clean, beautify and fix The Tower,” Arias said at a news conference last week. “The Tower is the soul of the city.”
Some of the improvement efforts include artistic garbage cans, crosswalks as art, and local merchants charged with daily trash pickup and street cleaning.
Neighborhood Industries will help coordinate the Tower cleanup efforts. What does Fresno County have in mind for the old Costco building in Clovis?
A county spokesman isn’t saying. But, the item was on the closed session agenda at Tuesday’s Board of Supervisors meeting. It had the innocuous label of “Instructions to County’s negotiator may concern purchase or lease of properties, price, terms and conditions.”
Cook Land Company purchased the 140,000 square-foot building in December after Costco moved to bigger and more modern digs a few miles away. The company also leases buildings to the county’s social services department at the former Pelco campus, coincidentally adjacent to the shopping center where the old Costco was housed.

Unknowns of the New Virus Make Global Quarantines a Struggle