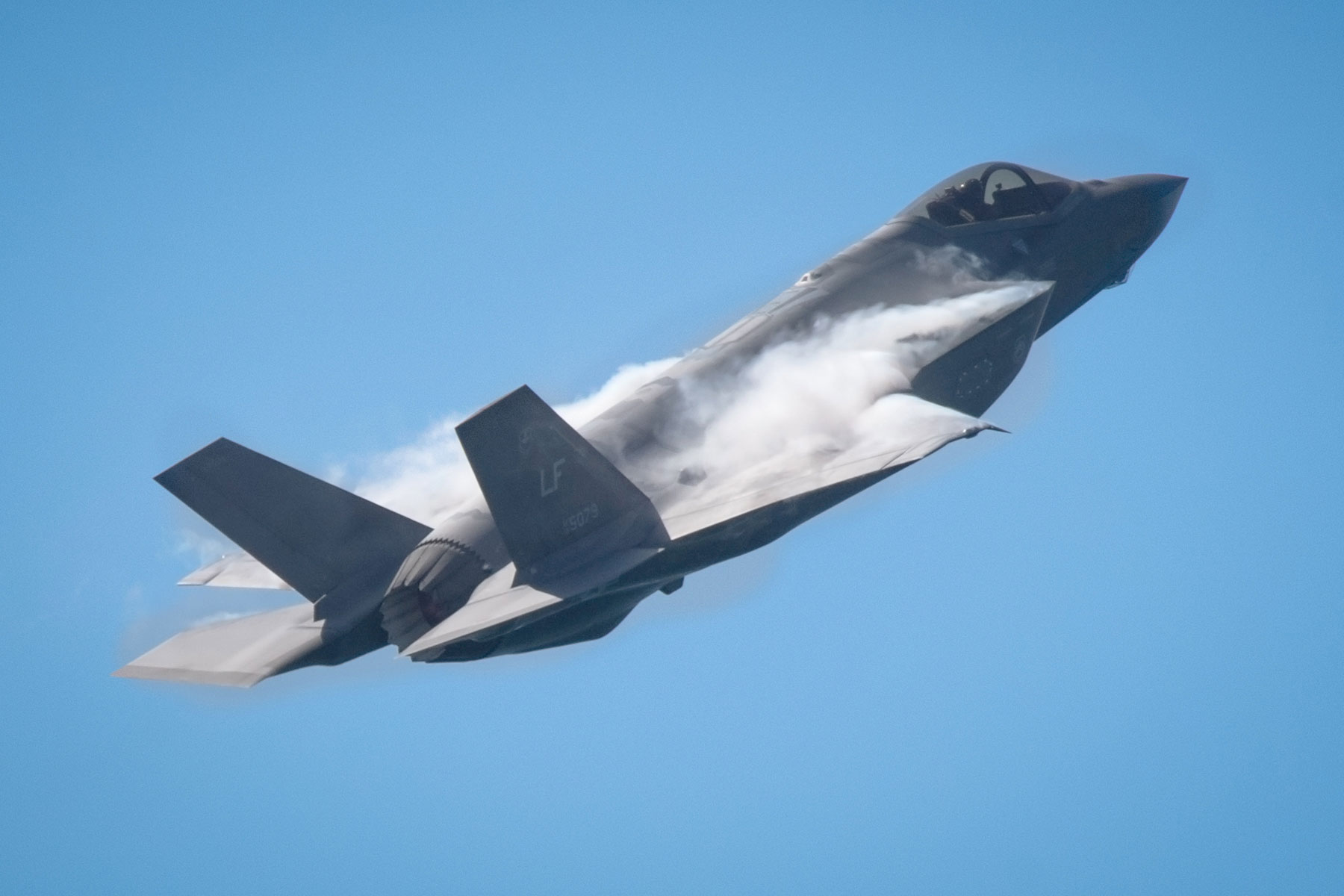 Share with friends
CBS Miami
On Sunday, millions of eyes will be on the South Florida skies as United States Navy and Marine Corps jets fly over Hard Rock Stadium before the Big Game.
Pilots from NAS Lemoore will be at the controls of two of the featured military aircraft, including an F/A 18 Super Hornet and an F-35 joint strike fighter.

This will be the first time in Super Bowl history that the two military branches have combined forces for this popular pre-game tradition. When asked on the NFL’s Super Bowl Live webcast about the process for timing the flyover, Bowens said pilot training is the key.
“This is a subset of what we already do,” said Bowens. “To be on time, on target, first pass is our goal when we’re in combat operations. So we leverage that skill, those briefings, those techniques — and we apply them.” Click here to watch the NFL Super Bowl Live interview.
“As professional aviators, we are proud to execute [this tradition],” added Cmdr. Dan Kitts of NAS Lemoore’s VFA 147 squadron (“Argonauts”). Kitts will fly one of two F-35C Lightning II stealth fighters in the flyover formation.
Despite being stationed on the West Coast, not all of the Lemoore pilots will be rooting for their home-state team.
“I grew up in Kansas City,” Cmdr. Heirigs said. “Being that we’re [based] in California, there’s a lot of young kids who are 49ers contingents. It’s OK, we’ll look past that!”

Video: Ride Along with the Flyover Formation.

The Day Joe Met Steve: Montana vs. Young Looms Large in History of 49ers vs. Chiefs