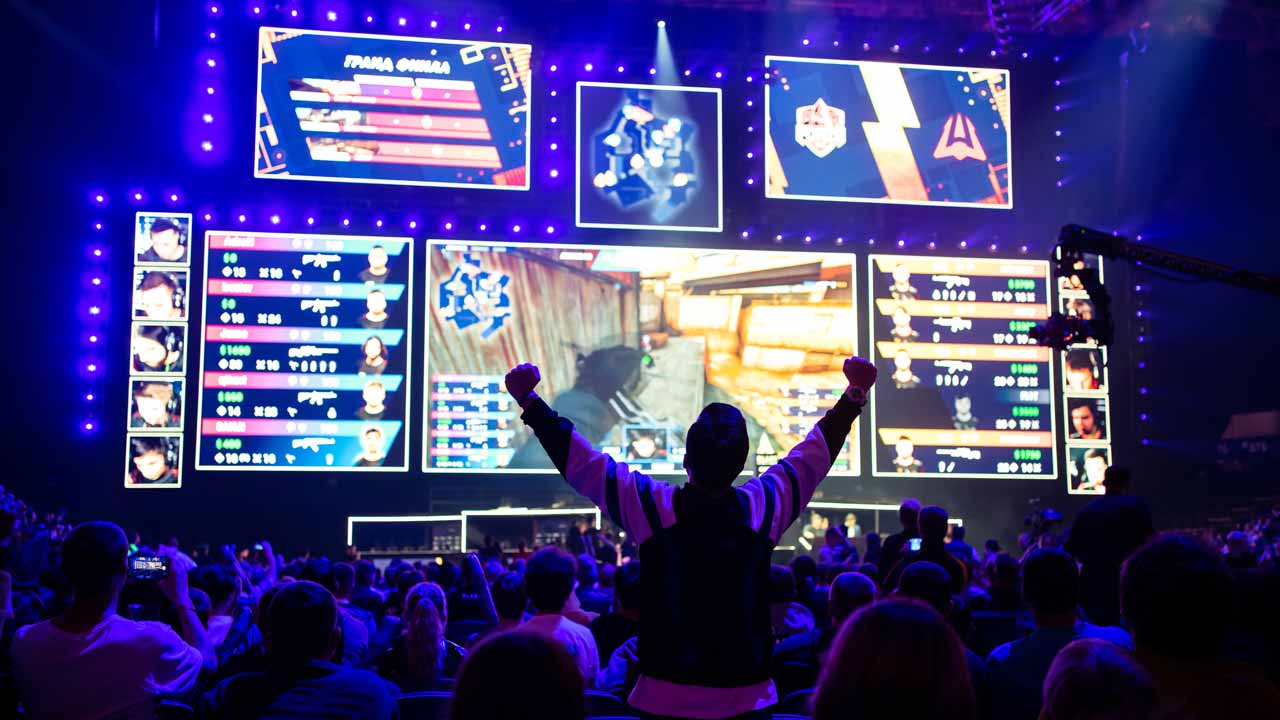 Fresno State has joined the growing ranks of universities competing in esports.
In fact, the university is fielding two varsity teams competing in two video games — League of Legends and Overwatch.


“Esports is a global phenomenon that has taken hold of the Central Valley and Fresno State.” — Colin Stewart, associate dean of Student Involvement at Fresno State
The program, which is overseen by student affairs, is a Mountain West Conference member for esports.
Nationwide, more than 170 universities have esports teams.

Tommy Cherta Lee, a 27-year old Fresno native who works for Table Mountain Casino, will lead the League of Legends team. He has played the game since its creation in 2009, and he has coached and advised teams at various levels for four years. Joshua Tolbert, 33, who works in technology services at Fresno State, will coach the Overwatch team.
“Esports is a global phenomenon that has taken hold of the Central Valley and Fresno State,” said Dr. Colin Stewart, associate dean of Student Involvement at Fresno State. “We know our students do better when they are more involved on campus and this is a unique way to engage students through not only gaming, but learning teamwork, leadership, interpersonal and intrapersonal development.”
A three-phase tryout session in November was used to select 22 players (10 for League of Legends and 12 for Overwatch).

The community is invited to meet the teams and experience gaming demonstrations at an unveiling event from 10 a.m. to 2 p.m. on Monday at the Bulldog Zone on the lower level of the University Student Union. University President Joseph I. Castro, other university officials, and coaches will speak about the new esports program at 11 a.m.
Fresno State made it esports debut on Jan. 25 in a 2-0 loss to UNLV. The students compete in the Fresno State Esports Arena on the lower level of the University Student Union near the bowling alley. The space features 10 gaming PCs and racing-style gaming chairs for each competitor.
Plans call for scholarship support through fundraising efforts.

Fresno State is also launching an intramural esports program for console-based gaming that is open to all students.
An intramural gaming room has been added to the Student Recreation Center with six gaming stations, each outfitted with a Nintendo Switch and a PlayStation 4, and two of those stations include virtual reality headsets and an assortment of games. Biweekly tournaments will be hosted for various games, including Overwatch, Rocket League, FIFA 19, NBA 2K19, Fortnite, Super Smash Bros. Ultimate and Mario Kart.