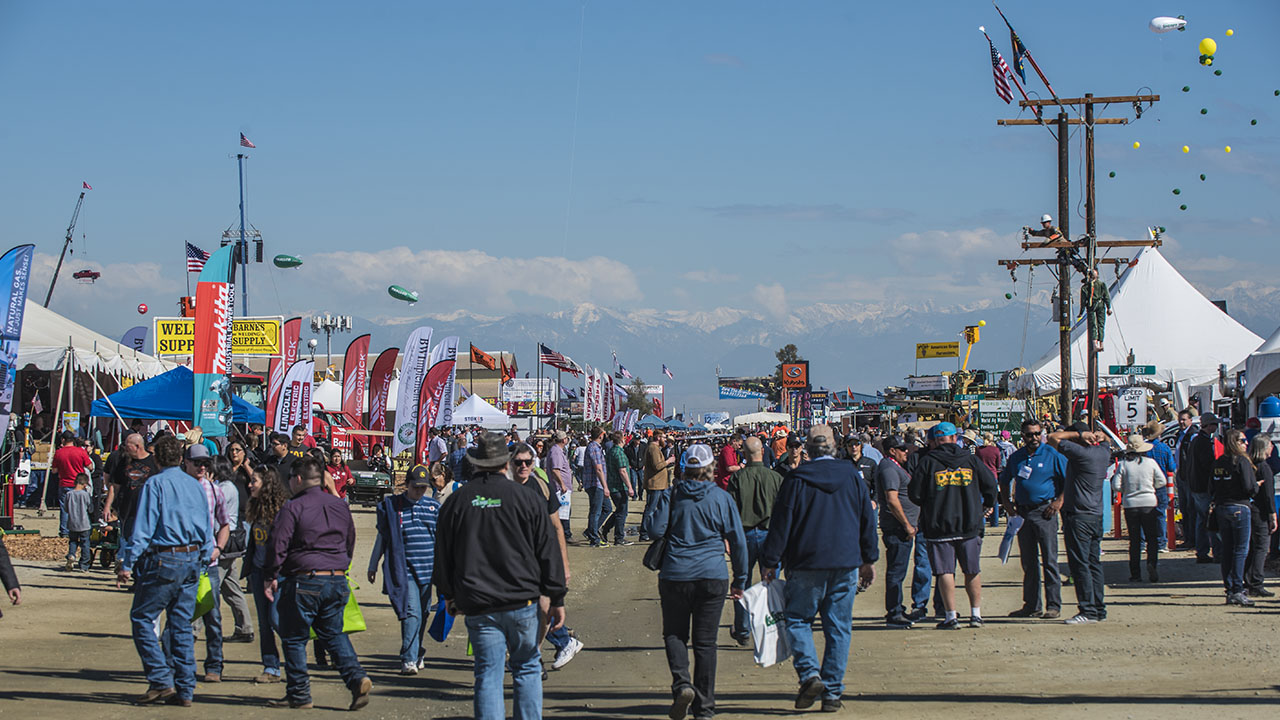 As global health officials work to contain the fast-spreading coronavirus, Tulare County is preparing for the arrival of visitors from nearly 70 countries to the annual World Ag Expo.
The event runs Feb. 11 – 13 at Tulare’s International Agri-Center and averages 100,000 attendees.

Listen to this article:
“The health and safety of everyone at our show is our top priority,” said Jerry Sinift, the center’s CEO, in a news release. “We’re working with the right agencies to stay up-to-date on the status of coronavirus and how we can prevent the spread.”

Concern Over Rapid Spread of Virus

Almost all of the nearly 8,000 cases of the virus that have been confirmed to date have occurred in China, though a small number of infections have been detected outside of that country. Still, world health officials are expressing “great concern” over the rapid spread of the virus.
Over the past few years, the World Ag Expo has sold between 20-40 event ticket packages to customers from China and neighboring countries, said Jennifer Fawkes, marketing manager for the International Agri-Center. She said there have been no cancellations, but the purchase of a ticket does not guarantee that the customer will be allowed to travel to the United States from their home country to attend the show.
China, for instance, has effectively quarantined 17 cities surrounding Wuhan, where the virus originated.

International Passengers Being Screened at Airports

In addition, airline passengers from China are being screened on arrival at 20 major airports around the U.S., including Los Angeles and San Francisco. “Those are generally some of our biggest gateways for international attendees,” Fawkes said. “So I feel good about where we are with that.”
The screening is being done at airports where the majority of international passengers arrive, according to the Centers for Disease Control. Fresno Yosemite International Airport is not currently involved in passenger screening, but is ready to implement the procedures if required by health officials, said spokesperson Vikkie Calderon.
World Ag Expo organizers said they will continue to monitor developments and consult with local, state and federal agencies. “No government entity has suggested a change to the planned schedule,” the release said, but the expo will provide additional handwashing stations around the grounds as an added prevention tool.