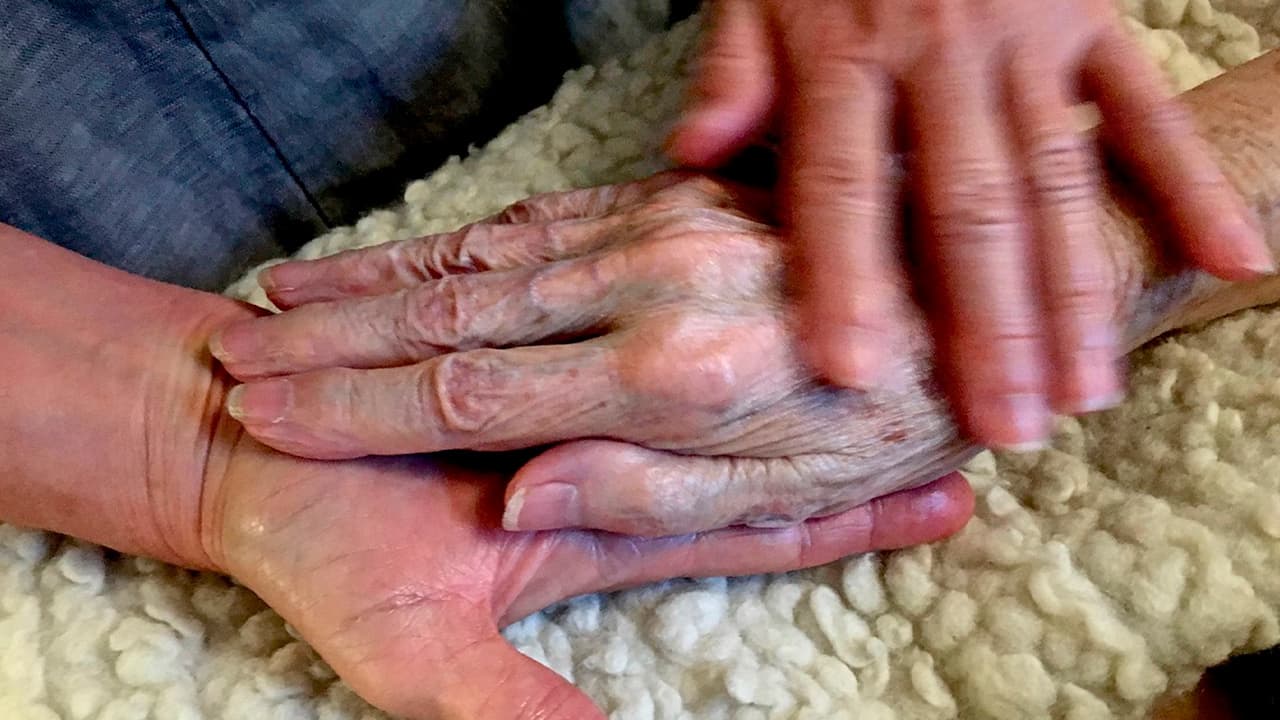 RIVERSIDE — A judge has ruled California’s law allowing terminally ill people to end their lives was passed legitimately during a special session of the Legislature, dampening a long-running criticism by opponents who sued over the measure.

‘One Challenge Has Been Knocked out Now’

Riverside County Judge Irma Asberry has told the doctors they can try to refile their case if they include patients who are opposed to the law and face undue influence to participate from family or others, said John Kappos, a partner at O’Melveny & Meyers who represents Compassion & Choices and a terminally ill man involved in the case.
He said the judge’s decision to toss out one of the doctors’ claims that the law was unconstitutional is significant.
“One challenge has been knocked out now,” he said. “There were three challenges, and now we’re down to two.”
A message was left for the plaintiffs in the suit.
In addition to California, eight states and the District of Columbia have similar measures, according to Compassion & Choices.