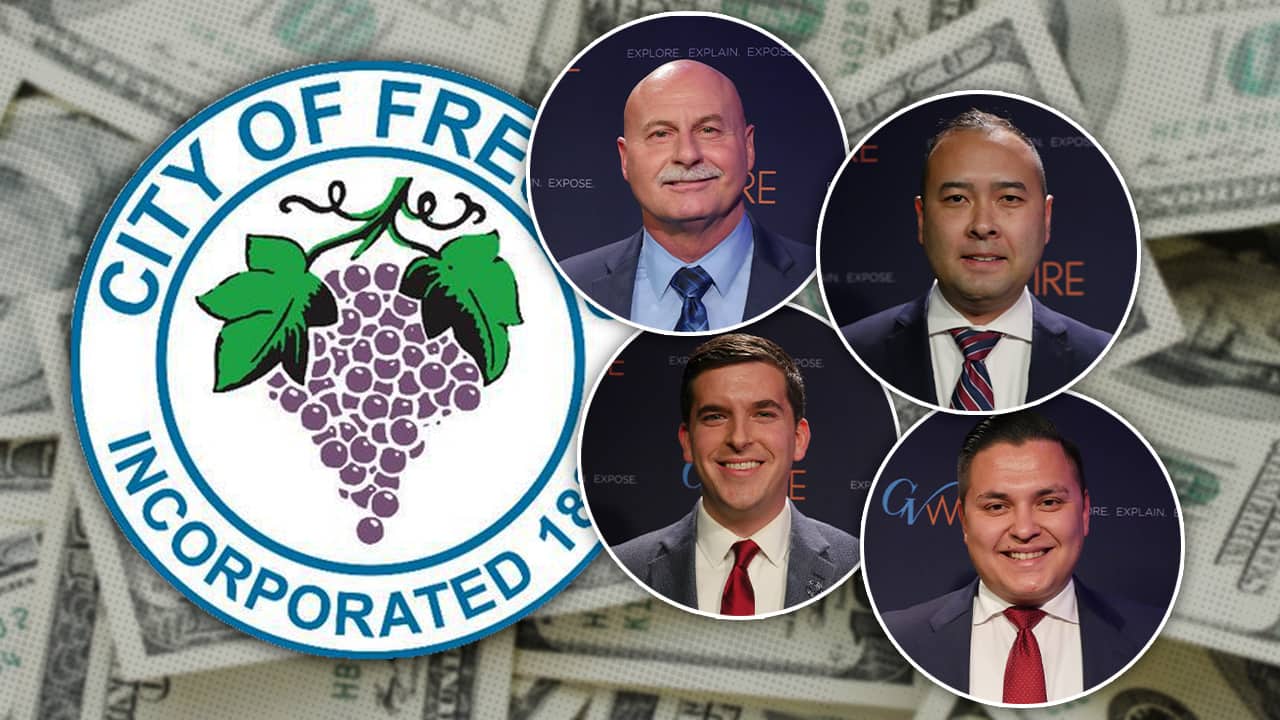 Jerry Dyer raised more money on Jan. 21 for his mayoral campaign than opponent Andrew Janz did for the first 18 days of the month.
That is one takeaway from the latest round of financial disclosures for citywide races.

In the only contested Fresno City Council race on the March 3 ballot, Nathan Alonzo has more than twice as much cash on hand as Tyler Maxwell for the District 4 seat.
For the most recent filing period covering Jan. 1-18, Alonzo raised $12,325, with Maxwell garnering $4,940.
Alonzo has $80,323 in his campaign coffers, compared to $34,793 for Maxwell.
Both men are running to replace Paul Caprioglio, who is termed out.
But raising the most money doesn’t guarantee a victory. In the 2018 city council election, Nelson Esparza (District 7) raised $110,000 less and defeated Brian Whelan.
Maxwell is a staffer for Esparza.

Fresno’s two congressional representatives, Democrats Jim Costa and TJ Cox, aren’t saying who they support for president.
Costa, who backed Kamala Harris until she dropped out of the race, says he hasn’t endorsed anyone else.
Cox says he’ll support the person who best champions California issues. Of course, all the remaining candidates will say that they do.
Hopefully, Cox and Costa will figure it out by the March 3 election day. Mail ballots go out on Feb. 3.

A proposed state law that enhances penalties for hit-and-run drivers passed another Assembly committee on Thursday.
Gavin’s Law, AB 582, unanimously passed the Appropriations Committee. The bill, authored by Assemblyman Jim Patterson (R-Fresno), is named after Clovis Unified educator Gavin Gladding, who died when struck by a vehicle while jogging.
Patterson was aghast that the penalty for such a crime encouraged possibly drunk drivers to flee the scene rather than stay. The man convicted in Gladding’s death was sentenced to three years and served just one.
The bill next heads to the Assembly floor.

Torossian Steps Down from Planning Commission 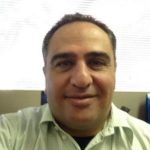 After 14 years and three mayors, Serop Torossian has resigned from the Fresno Planning Commission.
First appointed by Mayor Alan Autry in 2006, Torossian opted not to apply to stay on the seven-member board. Even though his term expired last year, he stayed on because Mayor Lee Brand hadn’t named a successor.
Last year, Fresno City Councilman Miguel Arias proposed that new planning commissioners would have to come from unrepresented council districts. Thus, Torossian’s replacement would have to come from District 1 (west Fresno). District 3, Arias’ district which is also unrepresented, would be next in line.
However, the council has yet to vote on Arias’ plan.
Torossian served as the board’s chair. His now-former colleagues voted Kathy Bray as the new chairwoman and Raj Sodhi-Layne as vice-chair of the commission this week.
Update, 1/24/2020: the original story listed Bray living in District 1, based on her original application for the planning commission in 2016. She actually lives in District 7, meaning District 1 would be the first in line under Arias’ plan.
Related Topics:2020 ElectionAndrew JanzFresnoFundraisingJerry DyerNathan AlonzoPlanning CommissionRep. Jim CostaTJ CoxTyler Maxwell
Up Next