Lyme Disease Led to My Daughter’s Death. Join the Fight Against Tick-Borne Disease. 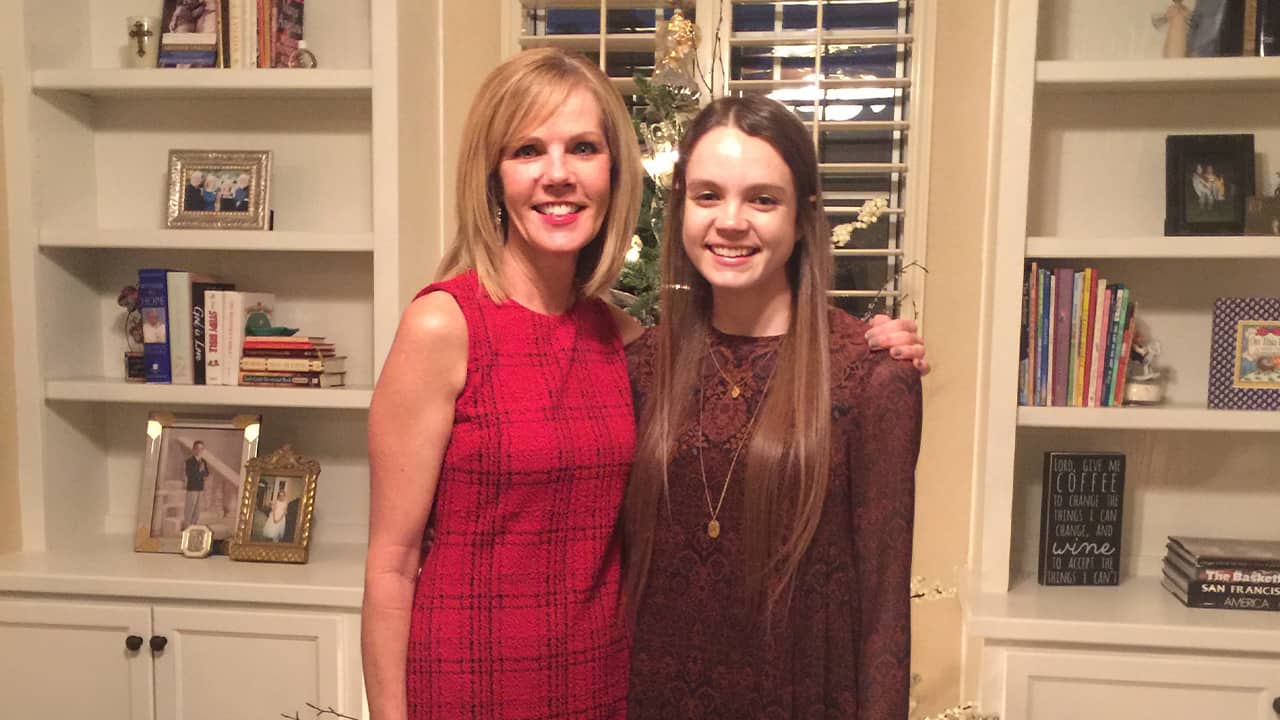 My cause is personal, and my goal will not be deterred as I, and those joining with me, work to see that no other person suffers the way my daughter did.
A small tick bit her. That eventually led to her death. In 21st Century America, this should not have happened. Alex Hudson’s story exposes a medical system that remains unprepared to deal with debilitating illnesses that tick bites bring, including Lyme disease.
In 2018, at age 22, Alex lost her battle with Lyme disease and the resulting Mast Cell Activation Syndrome, which caused her body to have an allergic-like reaction to almost anything she ate or drank.
Two-hundred children a day are diagnosed with Lyme disease. The U.S. Centers for
Disease Control and Prevention reports that cases of tick borne diseases had more than doubled from 2004 to 2016, from 22,000 to 48,000.
Lyme disease accounted for 82% of all tick-borne diseases.
But you would never know when it comes to on-the-ground medical care. Alex spent a decade being shuttled in and out of hospitals, doctors’ offices, and eventually being labeled a “medical mystery.”
In May of 2017, Alex was finally released from her medical limbo and received a proper diagnosis. By then, it was too late.

With one unnoticed bite, she had gone from a healthy athletic 12-year-old bundle of energy to bearing a decade-long burden of an incapacitating and unknown disease. I still have many questions about how Alex’s condition could have gone undiagnosed for so long. But I choose to look forward in making a positive change, and not look back at what should have happened in her case.
Here in the San Joaquin Valley, I have formed the Alex Hudson Lyme Foundation to push the medical community and lawmakers to do better by those who have this disease. We are here to help family members and patients deal with a sometimes ambivalent medical community.
Two things happened when Alex learned of her disease: She devoted herself to learning as much as she could about Lyme disease and Mast Cell Activation Syndrome, and she informed me that she not only wanted to beat the disease, but just as important, she wanted to become a vessel of change for the Lyme and Mast Cell Activation Syndrome communities.
I’m carrying on Alex’s fight through the foundation that bears her name. The foundation is well on its way to fulfilling Alex’s mission to inform and help others. From awarding Alex Hudson Lyme Foundation’s Bluebird Grants to Lyme patients in need and to distributing bilingual Lyme disease books for all Fresno/Clovis elementary schools, our foundation continues to gather support from the Fresno community to honor Alex’s legacy.

I Urge People to Get Involved