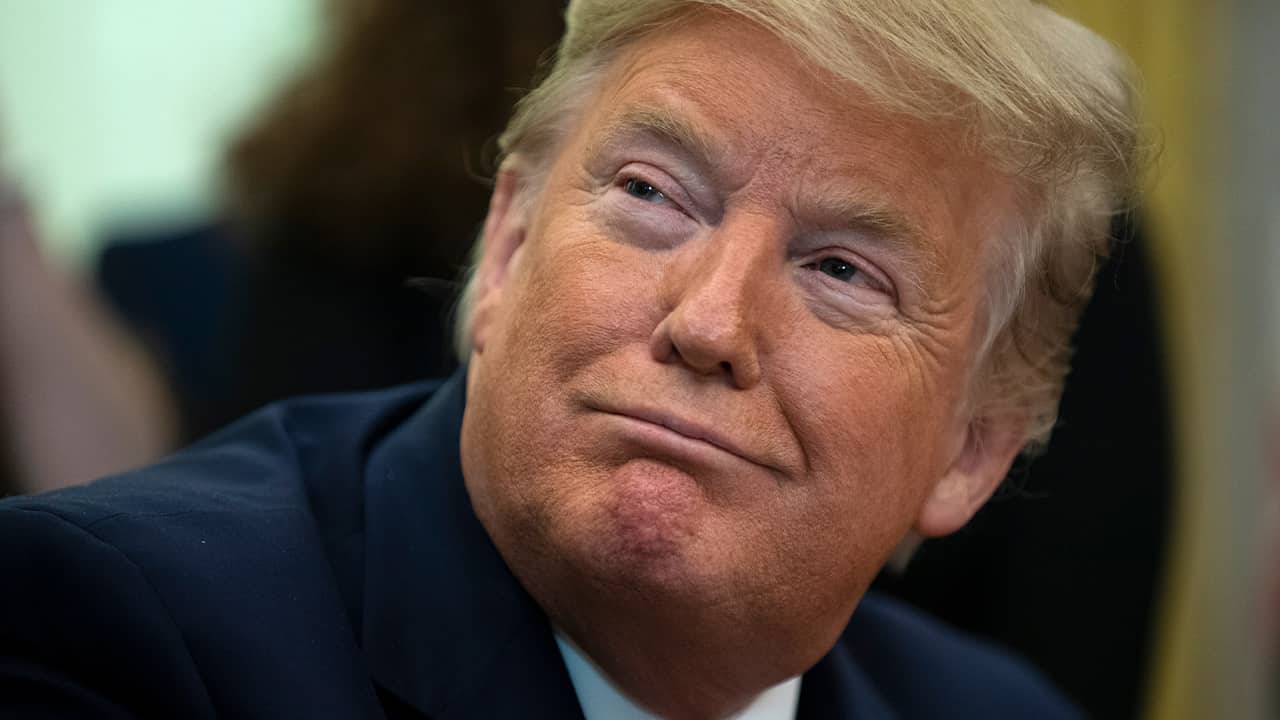 WASHINGTON — The Senate overwhelmingly approved a new North American trade agreement Thursday that rewrites the rules of trade with Canada and Mexico and gives President Donald Trump a major policy win before senators turn their full attention to his impeachment trial.

“Representing the top ag district in the top ag state, I hear every day about how market uncertainty has made it nearly impossible for family farms to make ends meet,” said Rep. TJ Cox (D-Fresno). “Democrats fought for and won changes to this agreement. Now, the version headed for the president’s desk delivers for American workers, protects the environment, and improves conditions for workers throughout North America.”
California state Sen. Andres Borges (R-Fresno) also praised passage of the agreement.
“This new agreement will benefit San Joaquin Valley farmers, farmworkers, and the food industry for years to come,” Borgeas said.
Trump campaigned in 2016 on ripping up trade deals that he said added to the nation’s trade deficit and cost the country manufacturing jobs. He promised he would rewrite NAFTA if elected, a pact he described as “the worst trade deal in history.” He can now go to swing states such as Michigan, Pennsylvania and Wisconsin, and tell voters he followed through on that pledge.

Mexico Has Approved the Agreement. Canada Is Expected to Do so in Coming Months.

But in the Oval Office, Trump fretted that the impeachment inquiry was overshadowing his trade deals when it came to top stories of the day.
“Today, we just had passed the USMCA. It’s going to take the place of NAFTA, which is a terrible deal, and the USMCA will probably be second to this witch hunt hoax,” Trump said.
Mexico has already approved the agreement. Canada is expected to do so in coming months, with Prime Minister Justin Trudeau’s government long insisting it would wait for U.S. approval before proceeding.
Sen. Pat Toomey, R-Pa., was a rare voice in speaking against the United States-Mexico-Canada Agreement. “It will mean higher prices for American consumers, who will have to pay more money for a car and therefore will have less money available for any of the other things they would like to consume,” Toomey said. “It will probably lead to an increase or acceleration in the shift to automation.”
The agreement aims to have more cars produced in the United States, where workers earn an average of at least $16 an hour. It also secured changes that require Mexico to change its laws to make it easier for workers to form independent unions, which should improve worker conditions and wages and reduce the incentive for U.S. companies to relocate their plants.
While the administration completed its negotiations with Canada and Mexico more than a year ago, Democrats in the House insisted on changes that they said made it more likely Mexico would follow through on its commitments. As part of those negotiations, the administration agreed to drop a provision that offered expensive biologic drugs — made from living cells — 10 years of protection from cheaper knockoff competition. Democrats overwhelming opposed that provision.

The Biggest Holdouts Were Environmental Groups

Republicans and the president have complained about how long it took to complete the negotiations, but the talks resulted in a rare mix of support for a trade agreement.