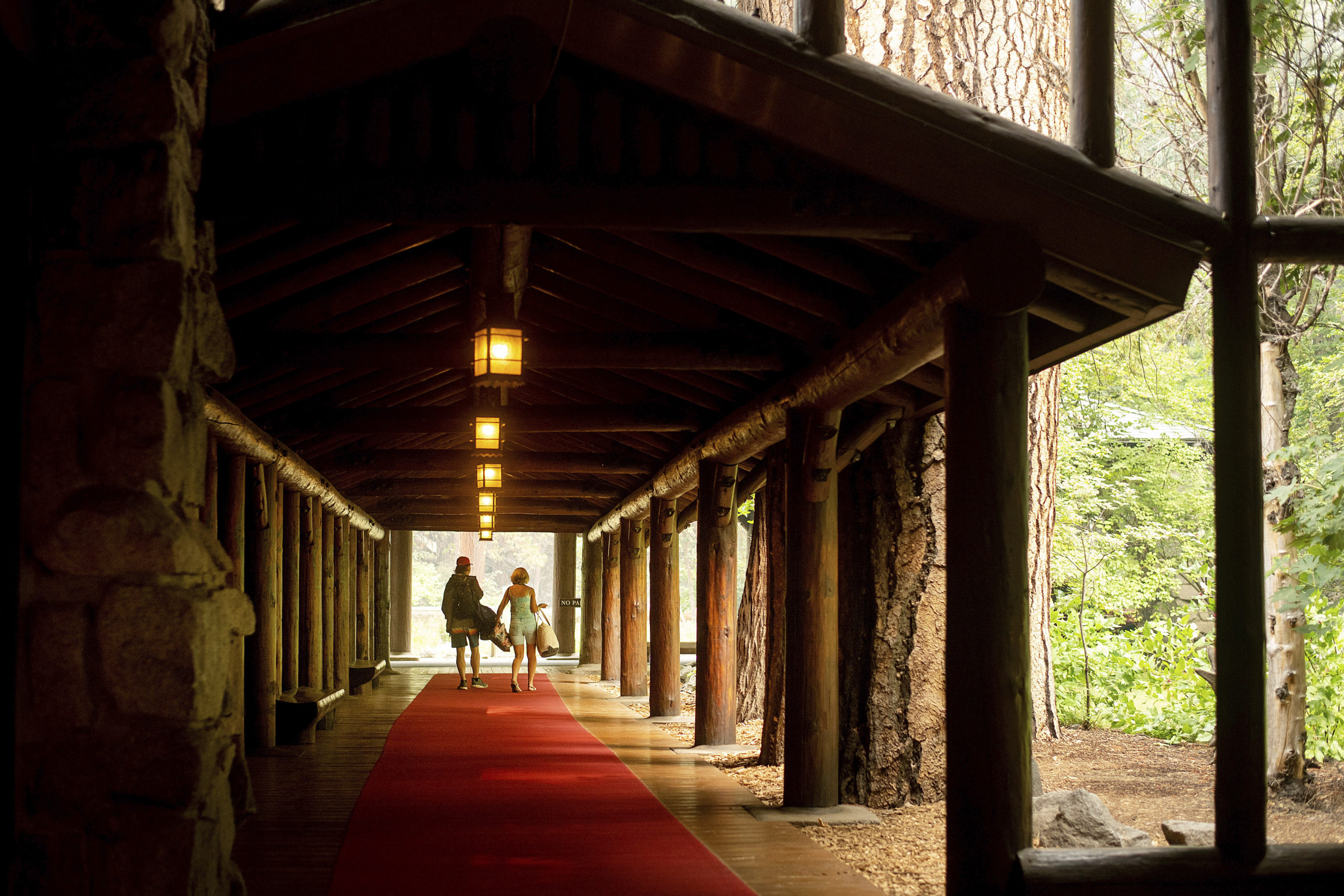 Yosemite National Park is investigating about 170 reports of gastrointestinal illnesses and has confirmed two cases of norovirus, officials said Thursday.

The National Park Service began investigating after visitors and employees started reporting illnesses this month. Most cases occurred in early January.
“We’ve had very few the last week or so,” park spokesman Scott Gediman said. “We’re hoping that we’re over the hump.”

Norovirus is highly contagious and can be spread through direct contact with an infected person, touching a contaminated surface or eating or drinking contaminated food. It can cause vomiting and diarrhea and its symptoms are especially severe for elderly people, young children and people with health issues.
Most of those who reported becoming sick in Yosemite had symptoms consistent with norovirus, although some might have had food poisoning or the flu, Gediman said.
The origin of the outbreak was unclear. Park officials also haven’t determined whether people who became ill contracted something inside or outside of the park.
Most of the people who got sick had spent time in Yosemite Valley, where park offices, visitor services, snack shops, hotels, and restaurants are clustered.

The park hasn’t tested food or facilities in the park for traces of norovirus, but Gediman said the park and its concession operators have been working to clean and disinfect public buildings, including the famous Ahwahnee Hotel.
Aramark, which operates the hotel, received numerous complaints from visitors about poor food quality, shuttle, and other services since it began managing Yosemite’s concessions four years ago.
The company is working with the park to prevent future illnesses, Gediman said.
“They’ve been a great partner,” he said.