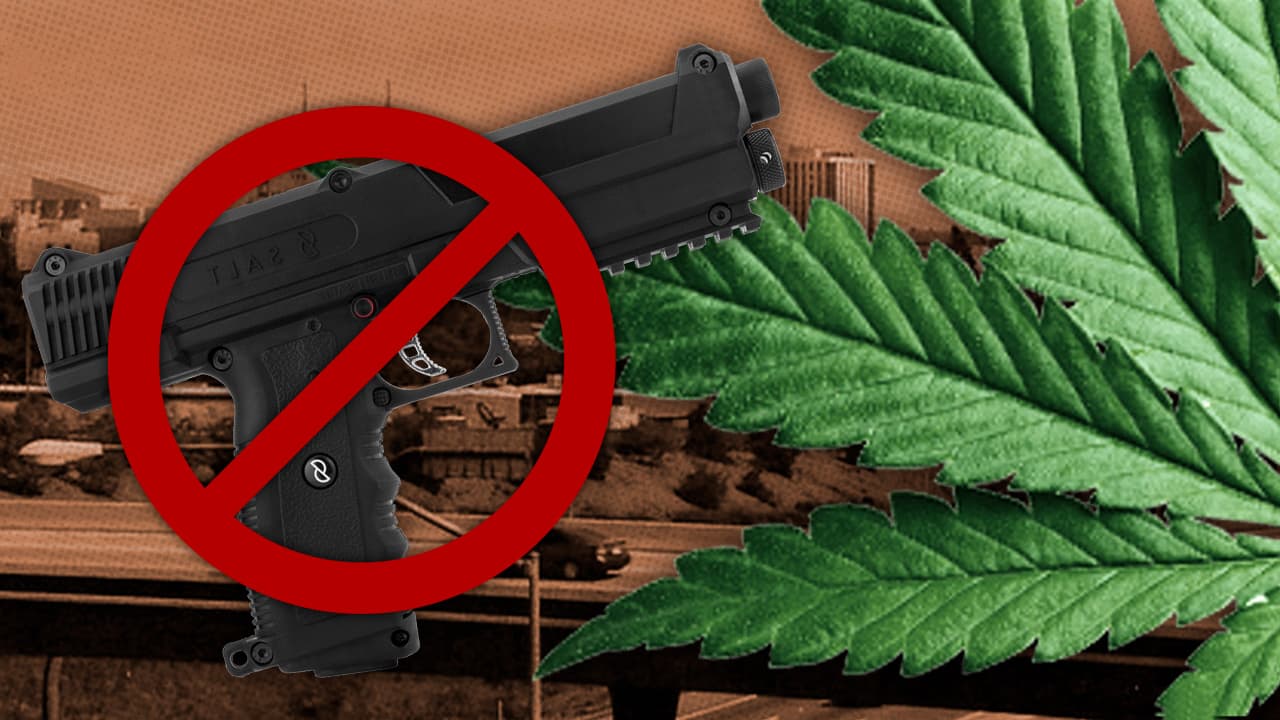 After a five-week layoff, the Fresno City Council reconvenes on Thursday with a jammed agenda dealing with high-profile issues such as marijuana and gun rights.

Last month, the council voted 4-3 to revamp regulations for marijuana businesses to operate in Fresno. The council will introduce a revised plan, with a final vote scheduled for later this month.
Mayor Lee Brand vetoed the measure, citing a desire for a supermajority (five votes) approval; to have locations maintain security video recordings for 90 days (a prior version was 60 days); for the police department to recommend changes in security language; and his opposition to a social equity rule requiring a labor peace agreement.
An override, requiring five votes, is not scheduled on Thursday’s agenda. However, the co-authors of the ordinance — Miguel Arias and Esmeralda Soria — say the mayor had input on the revised version. 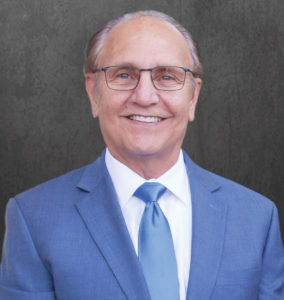 Changes in the New Ordinance

While the latest version agrees on the video recording aspect, it also keeps and clarifies the social equity component and labor peace agreement.
Instead of leaving the social equity component “at the discretion of the applicant,” the ordinance spells out what it expects. That includes dedicating one-third of employees’ hours to those who either meet poverty guidelines;  prior conviction for a marijuana crime; veteran status; or be a foster home youth.
Marijuana businesses with 10 or more employees are required to sign an agreement allowing their employees to unionize.
At least one of every seven retail applicants will be “equity” applicants, which essentially applies the equity employee rules to potential owners of a marijuana business.
The changes though, are doubtful to win over councilman Mike Karbassi who voted no last month.
“I’m mulling it over now. It’s possible but unlikely. The social equity component is still too prescriptive,” Karbassi said. He added that he is still concerned about impaired driving and how law enforcement would deal with it.

The council delayed the vote on adopting Mayor Lee Brand’s plan to bar concealed weapon permit holders from entering city buildings last month. The bill is scheduled for introduction this week, with a final vote at a future meeting.
But that didn’t stop the mayor’s administration from implementing the plan when new security features went into effect this month.
Councilman Garry Bredefeld is strongly opposed to the policy, as he wrote in an op-ed last week, supporting Second Amendment rights.
Another aspect of the new security policy that could be debated — whether employees should have to go through security screening the same way the public does. City Hall security is on the closed session agenda. Brand told my colleague Bill McEwen that he is amenable to that change.
For comparison, Fresno County only allows peace officers to carry weapons in its buildings.

Fresno City Hall’s new security features went into place on Jan. 2. In addition to the metal detectors and baggage screening, elevators are the only passage from the first-floor lobby upward. Access to the staircase requires a key card.
A door from the lobby enters into a hallway, with a door to the stairwell to the left. However, a keycard is required to access the stairs.  The door to the lobby locks behind you, meaning the only way out is through doors that lead to the back parking lot.
City officials say security is the reason for the change in stair policy, which was open to the public before the new measures.
Thursday will be a test of patience. The Central High football team will be honored, meaning dozens of players and supporters will enter through the screening and the elevators.
For comparison, the Hugh Burns state building across the street from City Hall has an accessible stairwell through the first floor. Even though the sign says “Employees Only,” a security guard says the public can use it.
At the county courthouses and the Fresno County Plaza building, the public has access to the stairs from the first floor. In those facilities, both the public and employees go through screening.

Councilman Miguel Arias is slated to take over as council president. By council policy, the vice president ascends to president the following year, so there isn’t much drama there. The vice president is the councilmember who is next in line to become president. In this case, that would be District 4’s Paul Caprioglio.
Last year, when District 2 councilman and president Steve Brandau resigned to take his seat on the Fresno County Board of Supervisors, council by-laws prevented Arias from taking over, because he had less than one year of experience on the board. Caprioglio then leapfrogged the line to fulfill the rest of Brandau’s council presidency.
By city charter, the vote to determine the new president was supposed to take place Jan. 7. But the council hasn’t adhered to that rule in years.

Give Gov. Gavin Newsom credit. He is stopping again in the Central Valley.
He will be here Wednesday afternoon at 2 p.m. as part of his statewide tour, meeting with people receiving homeless services.
Councilwoman Esmeralda Soria, who serves on Newsom’s statewide homelessness task force, will be on hand as well.

Esmeralda Soria continues to gain the support of Democratic politicians in her effort to unseat fellow Democrat Jim Costa in Congress.
Joining the Soria parade are Assemblyman Joaquin Arambula of Fresno, his father and former Assemblyman Juan Arambula, and two colleagues on the Fresno City Council, Miguel Arias and Luis Chavez.

Low Says No to Dyer 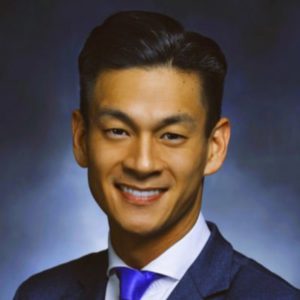 Assemblyman Evan Low (D-Cupertino) contributed $1,000 to an independent expenditure committee that opposes Jerry Dyer for mayor.
The Silicon Valley legislator transferred the money from his campaign account to the “Rising Together” committee. The group is producing a series of online videos against the former police chief.
Low’s office did not reply to Politics 101’s question as to why he is against Dyer’s candidacy.
Related Topics:CCWEsmeralda SoriaFresno City councilGavin NewsomgunsmarijuanaMiguel Ariassafetystairway
Up Next

Avenatti Arrested for New Alleged Crimes While on Bail

FUSD Owes Flood Control District $750K. The Check Is Not in The Mail.