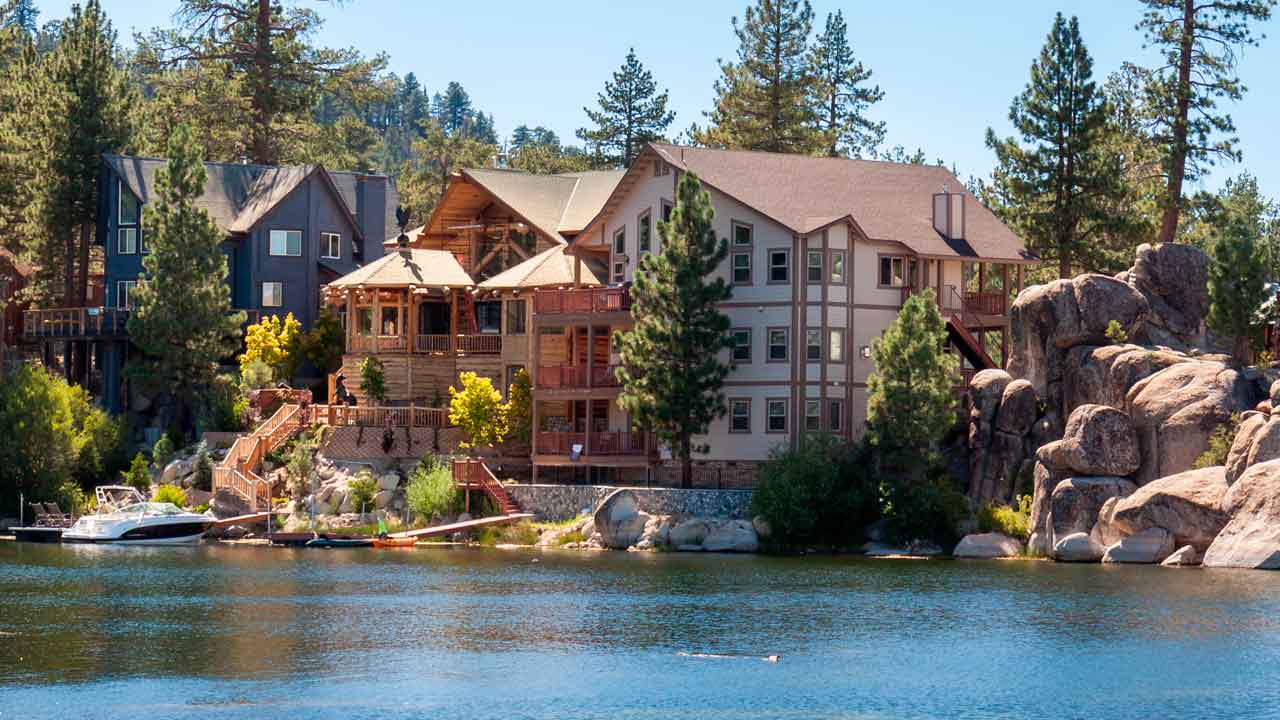 SACRAMENTO — California would raise taxes on some homeowners and use the money to pay for homeless services under a bill proposed Thursday.
Assemblyman David Chiu, a Democrat from San Francisco, wants to eliminate the mortgage interest deduction on vacation homes.
His bill would also lower the amount of mortgage interest people could claim for their primary homes on their state taxes. Mortgage interest would be deductible on home loans of up to $750,000 instead of the current cap of $1 million. Homeowners are already capped at $750,000 on their federal taxes, a change adopted by the Republican-controlled Congress in 2017.

Chiu estimates the change will generate an extra $500 million a year in state tax dollars, which he wants to spend on homeless services.
“When 150,000 Californians are experiencing homelessness any given night, it makes no sense for the government to be subsidizing a second vacation home,” Chiu said. “Everyone should have one roof over their head before the government helps some people get two roofs.”
California has the most homeless people of any state. The state’s homeless population grew 17% last year, according to recently released federal data.
California spent more than $1 billion on homeless services last year, and Gov. Gavin Newsom has proposed similar spending again this year. But the money has been part of the state’s surplus, and can only be spent one time. Chiu said this makes it difficult for local governments to plan long-term homeless programs.
Chiu’s proposal would give the state about $500 million to spend on homelessness every year.

David Kline, vice president of communications and research for the California Taxpayers Association, said he has not reviewed Chiu’s proposal yet.
“But in a year when our state has surplus revenues and record reserves, it doesn’t seem necessary to enact a major tax increase on homeowners,” Kline said.
Chiu has experience shepherding controversial bills through the Legislature. Last year, he successfully passed a statewide cap on most annual rent increases of 5% plus inflation. That law is set to expire in 2030.
Chiu’s proposal would adopt one of the federal tax changes approved by the Republican-controlled Congress in 2017. In general, most California Democrats in the state Legislature opposed the 2017 Republican tax overhaul in Congress. But California lawmakers have been adopting some of those federal changes into state tax law, but redirecting the money to progressive causes.
Last year, Newsom signed a law that raised taxes on some business income and gave the money to people who earn less than $30,000 a year.
Chiu said the difference between his plan and the tax plan signed by President Donald Trump is “we would use the savings to address the plight of hundreds of thousands of homeless individuals, rather than tax breaks for the largest corporations on the planet.”
The legislation is Assembly Bill 1906. It will be up for a committee hearing in the spring.