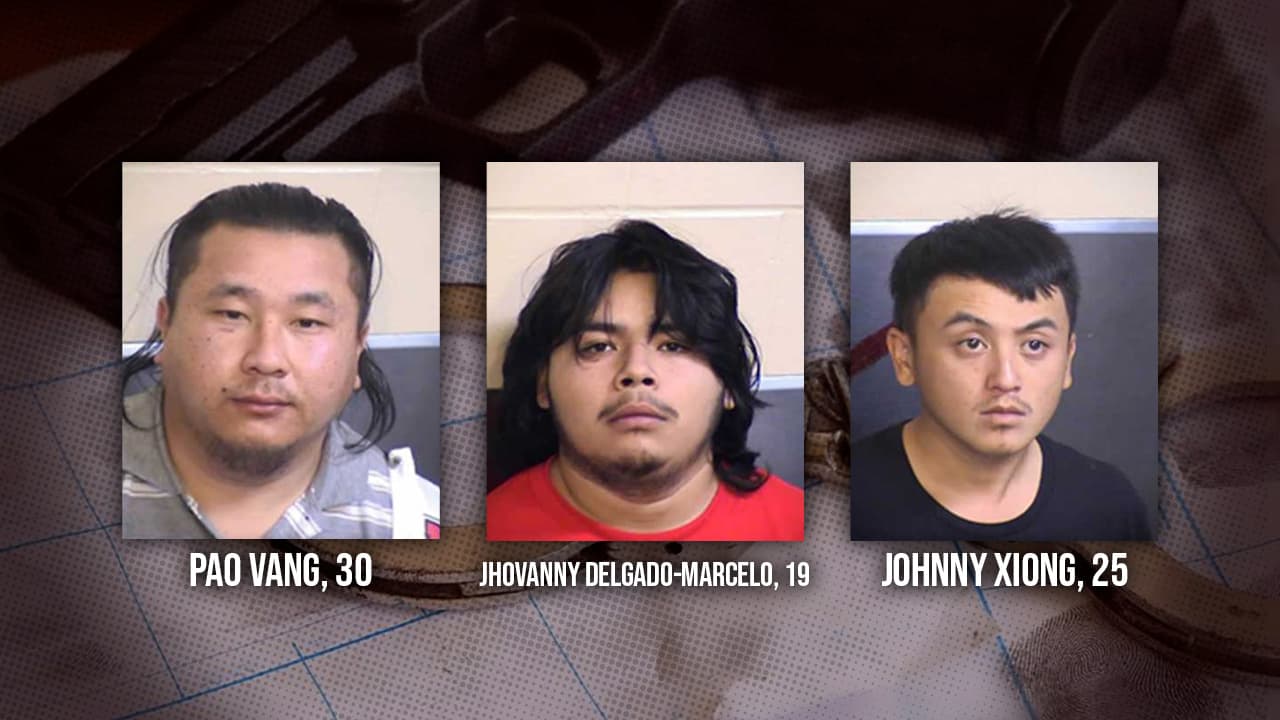 Three suspects accused of conspiracy in the killing of four men at a football-watching party on Nov. 17 will remain in detention, a federal judge in Fresno ruled Wednesday afternoon.
Jhovanny Delgado-Marcelo, Pao Choua Vang, and Johnny Xiong were denied release by Judge Stanley Boone. The three face conspiracy charges related to the Nov. 17 shootings at a Fresno home near the airport.
Killed in the barrage of bullets: 23-year-old Xy Lee, 31-year-old Phia Vang, 38-year-old Kou Xiong, and 40-year-old Kalaxang Thao.
In previous hearings, the suspects all pleaded not guilty.
Three other suspects, Porge Kue, Anthony Montes, Billy Xiong, entered not guilty pleas last week to four counts of murder, and 12 counts of attempted murder. They face state charges at the Fresno County Superior Court.
A seventh suspect, Ger Lee, is in custody in Sherburne County, Minnesota. He faces an extradition hearing on Jan. 31. Lee is called the ring leader in a criminal complaint.

Delgado-Marcelo, Vang, and Johnny Xiong appeared in blue prison uniforms from the Kern County jail, where they are being held. An attorney for Vang says it is not unusual to be held out of the area, based on federal contracts with local jails.
Boone held the three cases in consecutive order. He used similar reasoning to hold the suspects in jail, mainly he agreed with the U.S. government’s argument that they are a flight risk and a danger to the community.
The judge said he used other factors in his decision to keep the suspects held. He cited the suspects’ minimal family ties to the Fresno area, the circumstances of the alleged crimes, a lack of financial resources and employment, and gang ties.
Assistant U.S. Attorney Tom Newman said that family of the victims were in court, but they declined to speak out of fear of retaliation. The family members declined to talk after the hearing as well.
Delgado-Marcelo, Vang, and Johnny Xiong will return to federal court March 4 for a preliminary hearing.

All of the accused are suspected of being members of the Mongolian Boys Society gang. The motive for their crimes, law enforcement said, was retaliation for a killing of a brother of an MBS member earlier on  Nov. 17. That is despite the fact that police said none of the victims were tied to a gang.
In subsequent interviews as part of the criminal investigation, a suspect said that fact didn’t matter, because at least one partygoer used to be affiliated with the rival Asian Crips gang.
Lee, Kue, Montes, and Billy Xiong could face the death penalty. Fresno County District Attorney Lisa Smittcamp said the case meets the special circumstances standard of a capital case. She has said she will make a decision on whether to seek the death penalty at a later date. 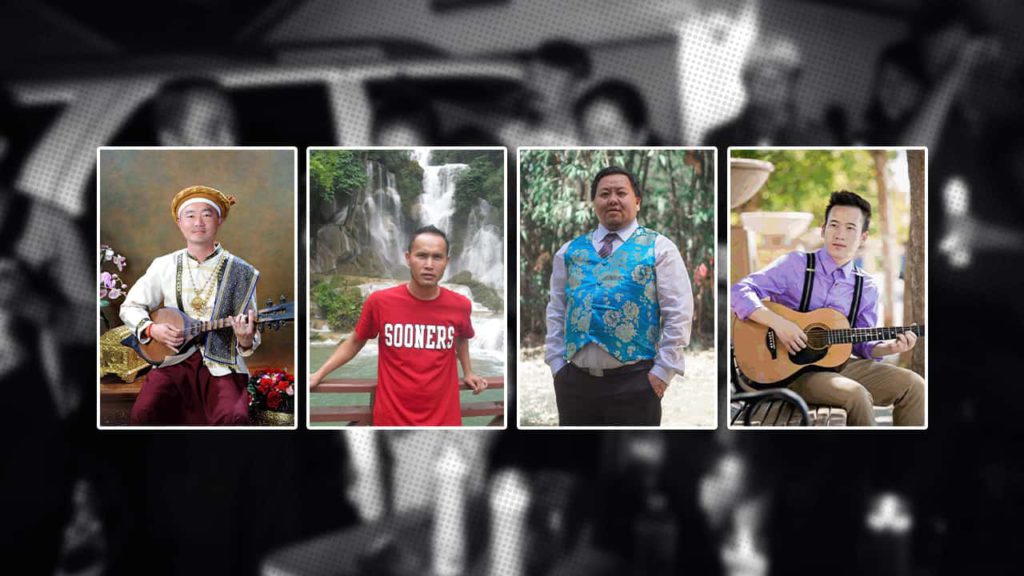