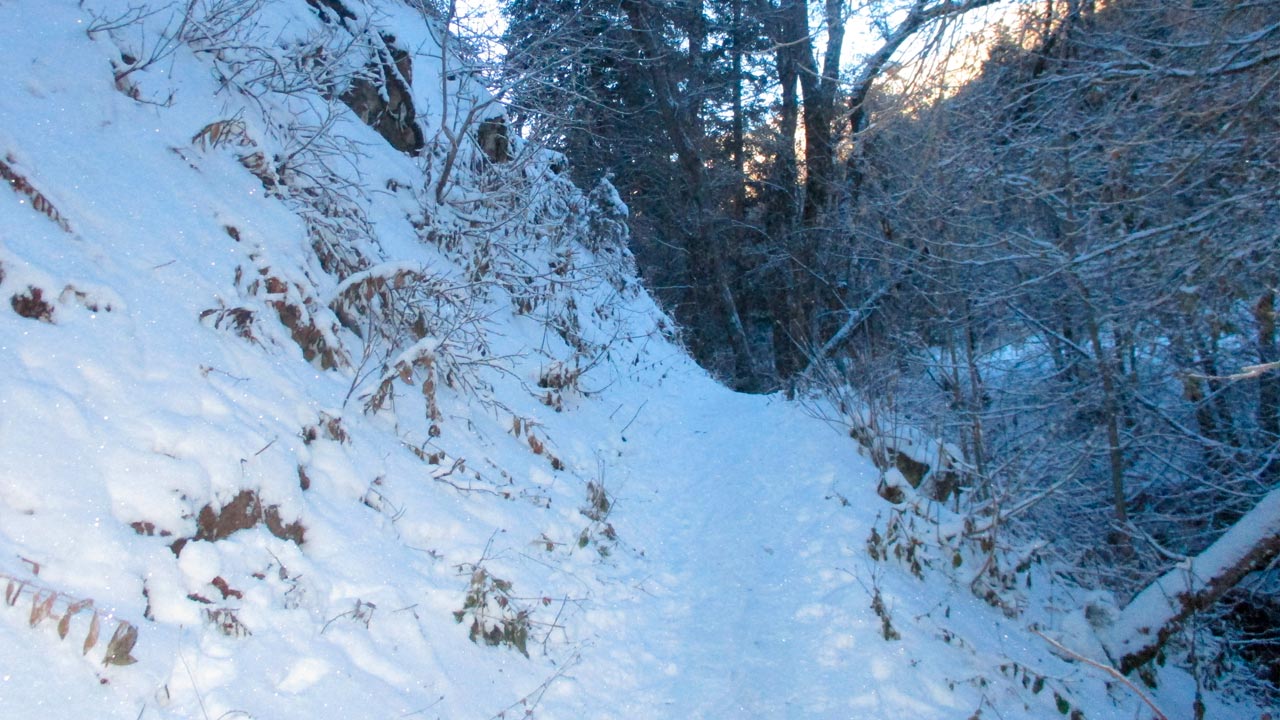 MILLCREEK, Utah — A Fresno teenager who went missing while hiking in the snowy Utah mountains was found alive Friday after spending a frigid night alone, authorities said.
The 17-year-old was showing signs of hypothermia when search and rescue crews found him hiking in the snow without a jacket or shoes, the Deseret News reported, citing search and rescue commander Wayne Bassham of the Salt Lake County Sheriff’s Office,
It’s common for people suffering hypothermia to shed clothes because their mind tells them they are warm, he said.

The teenager, whose name has not been released, had been in Milcreek Canyon east of Salt Lake City for nearly 30 hours before he was found. He was visiting a friend and hadn’t been seen since Thursday when he took an Uber to the canyon for an all-day hike, authorities said.
“He’s extremely lucky,” Bassham said. “He survived the night. Now, how he did that, he’ll have to tell us later. But God’s on his side today.”
The teen didn’t have food, water, a backpack or a cellphone turned on, Bassham said. Search crews found him about 6 miles (10 kilometers) from where he had been dropped off in an open field.

Searchers spotted tracks that indicated he had been moving through waist-deep snow. Before finding him, they discovered a snow cave near a tree well with his his backpack and a pair of jeans inside. Nearby they found one of his boots.
At that point, searchers didn’t think they would find him alive, said Rick Vollmer, a member of the Salt Lake County Sheriff’s Office search and rescue team.
The teen was flown out of the canyon by helicopter and was later able to walk out of the aircraft on his own and into an ambulance where he was taken to a hospital to be treated.
“The guy made it and I’m very impressed with him,” Vollmer said. “Not many people would have survived the night with what he had. So he’s a very healthy, tough individual.”