Details of Hmong Murder Suspects and How Police Caught Them 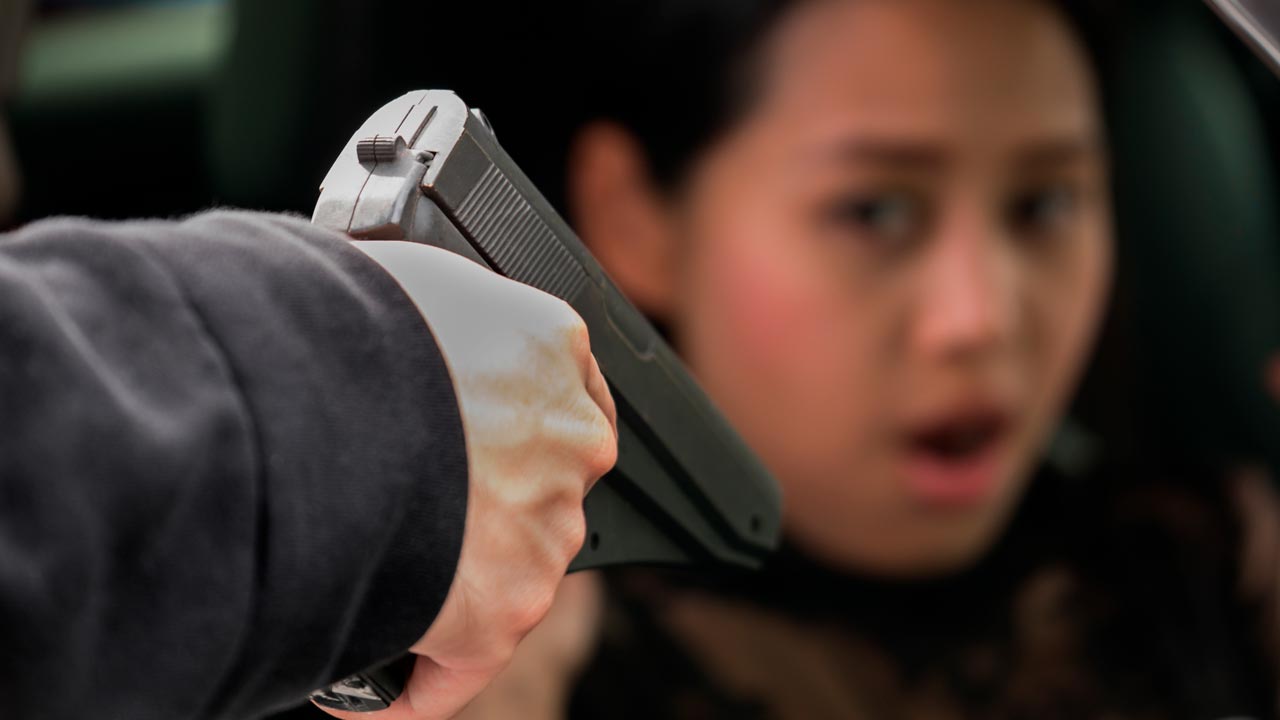 Shortly after the brother of a Mongolian Boys Society member was killed in a Fresno home invasion in the early hours of Nov. 17, gang members met to plan a retaliatory hit.
That is some of the new information revealed in the federal criminal complaint filed against three men for the Nov. 17 quadruple homicide at a football-watching party that evening.
The federal complaint takes readers into the violent world of the Mongolian Boys Society and tells of the gang’s formation and most notorious crimes. Randy Xiong died in a shooting at an apartment complex at 3904 E. Dwight Way in Fresno on Nov. 17. MBS members met, believing the rival Asian Crips gang was responsible.
The most recent incident of bad blood stemmed from a wedding the night before on Nov. 16 in Fresno, attended by both MBS and Asian Crips members.
The MBS gang decided to take revenge at a home on 5361 E. Lamona Avenue in Fresno, near the airport.\


“This location was selected as a target because MBS members believed that Asian Crips resided at or frequented the residence, who were described as the ‘enemy’ during the MBS meeting,” the complaint said.
Two men acted as shooters, provided with a .40 calibre Glock handgun and a 9mm Glock that was modified to operate as a fully automatic weapon.
Three others — Vang, Delgado, and Johnny Xiong — were assigned roles as lookouts.

During a news conference on Tuesday, Fresno Police Chief Andrew Hall said a Crime Stoppers tip, and an arrest in Clovis for a separate crime helped break open the case.
On Dec. 17, Clovis police arrested Billy Xiong on mail and identity theft charges. They also discovered one of the guns believed to be used in the homicides of Nov. 17.
That led to 19 warrants — 18 served in Fresno and one in Visalia — executed on Dec. 26.
That evening, Fresno police arrested Porge Kue and Anthony Montes. On Dec. 30, according to jail records, police arrested Johnny Xiong, Vang, and Delgado.
The warrants turned up evidence, including 13 additional guns, $46,000 in cash, as well as vehicles believed to be used in the killings.
Johnny Xiong told police during a Dec. 26 interview that he received a phone call from other MBS gang members to have a meeting after the killing of Randy Xiong.
“The whole gang” attended the meeting, Johnny Xiong told police. The MBS gang members then planned their retaliation.
Johnny Xiong and his wife were in a lookout car by the AM/PM at Clovis and Olive avenues. Vang and Delgado also drove lookout vehicles. A fourth vehicle transported the shooters to the home.

Not a Case of Mistaken Identity

The victims,  23-year-old Xy Lee, an internationally known Hmong singer; 31-year-old Phia Vang, 38-year-old Kou Xiong, and 40-year-old Kalaxang Thao were not believed to be gang members, Hall said. He added that at least one partygoer that evening was an Asian Crips affiliate, but not an active gang member.
But, Johnny Xiong, in his interview, said that didn’t matter.
“Xiong said that the victims did not have to be ‘gangsters’ per se, and that ‘one of [the] sons’ or ‘at least one person’ of the family who lived in the home is ‘affiliated,’ ” the complaint said. “Xiong did not know who was an AC (Asian Crips) affiliate but knew that the person was not one of the victims. Xiong stated that another innocent bystander ‘took [the AC affiliate’s] bullet for him.’ ” Police found 19 expended shell casings in the backyard of the Lamona home.
The FBI — assisting in the investigation — determined that cell phones used by the suspects placed them at the home where the planning meeting took place, and later in an area near the Lamona home at the time of the shootings.
During the Dec. 26 warrant search, the second gun — the .40 caliber Glock — in the homicides was found at an alleged MBS member’s home at the 4000 block of East Washington Avenue in Fresno. Ballistics testing confirmed the gun matched the bullet casings found at the scene.

Lee, Montes, Vue, and Billy Xiong are scheduled to appear in Fresno County Superior Court Friday. Smittcamp said she is considering trying the crime as a death penalty case.
Information on the first court appearance for Vang, Delgado, and Johnny Xiong in federal court was not available.

You can learn more about the Mongolian Boys Society in the federal complaint below.