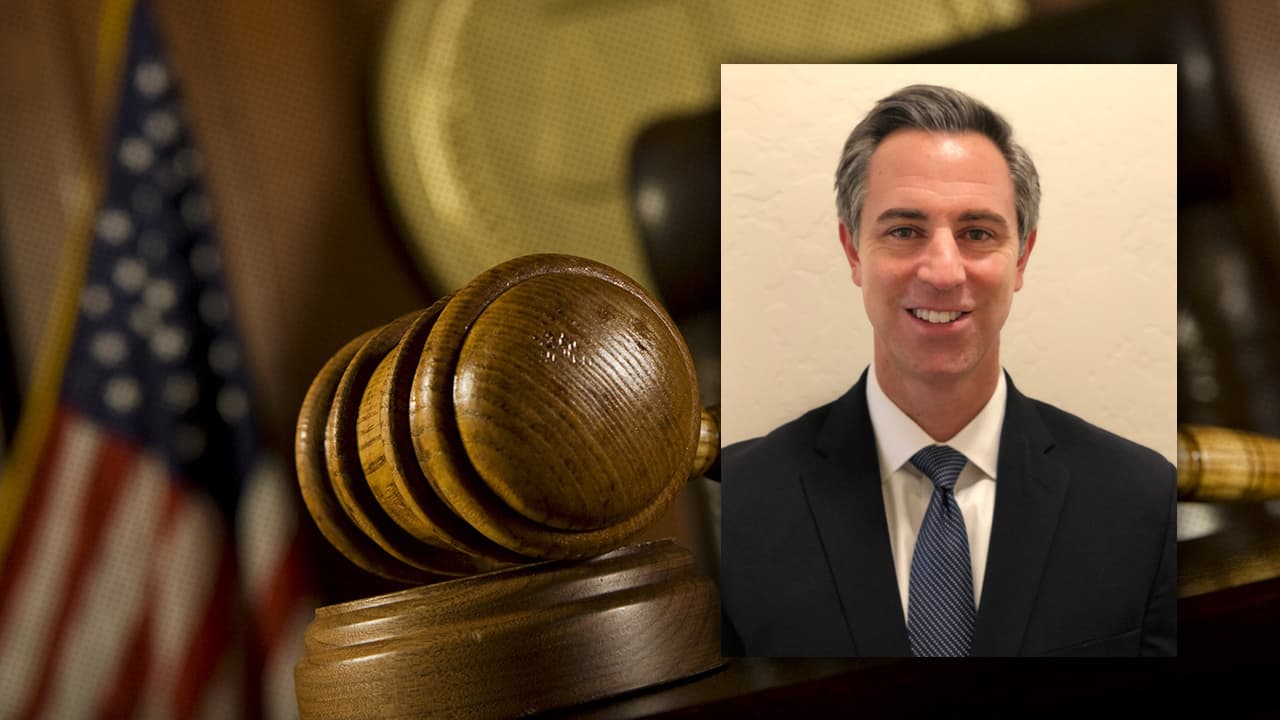 The Santa Clara University School of Law graduate brings a varied background to his new duties. He previously worked for private firms and as a prosecutor.

— Judge Donald Black, who retired in July, is now a mediator, arbitrator, and special discovery master

From 2008 through 2017, Dalesandro was a senior deputy district attorney at the Fresno County DA’s Office. He also was an assistant DA for Santa Cruz County in 2006-08.
Dalesandro is married to Fresno County Superior Court Judge Heather Mardel Jones. Gov. Jerry Brown appointed her on Jan. 2 of this year. She replaced retiring Judge James Petrucelli.
The judgeship pays $213,833 a year.

Black was appointed to the Fresno County Superior Court by Gov. Pete Wilson in 1998. Black was a founding member of Fresno’s direct calendar unlimited civil division, which began in 2003, and served as a judge in that assignment until his July retirement.
For five months in 2017, Black sat as a pro tem judge on the Fifth District Court of Appeal in Fresno.
After leaving the bench, Black became an arbitrator, mediator, and special discovery master.