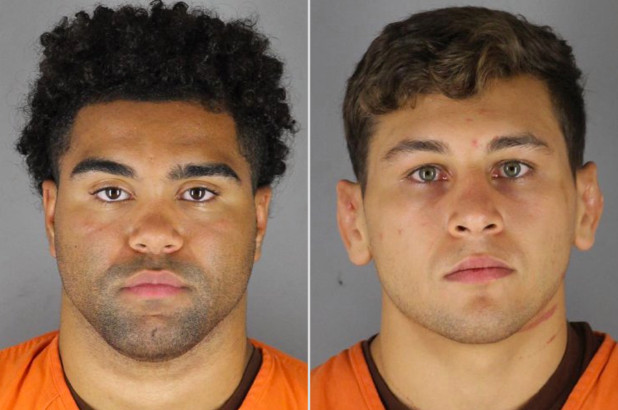 “There are often conflicting versions of what happened and this case is no exception,” Freeman said. “In the interest of justice, there is inadequate evidence to fairly charge and prosecute this case.”
The prosecutor provided few details, saying his office doesn’t believe in re-victimizing the victim.
“We appreciate her bravery in reporting this incident to police,” Freeman said.

Martinez, who competes at 149 pounds, didn’t wrestle last season and is listed as a junior.
Martinez won California community college championships for Fresno City College in 2016 and 2017, helping the Rams to state titles each year. Before that, he wrestled at Clovis High School.
Steveson and Martinez were banned from practicing or competing with the Gophers but remained in school.
Steveson has qualified for the U.S. Olympic trials and is in the running to represent the United States in the 2020 Summer Games in Japan. 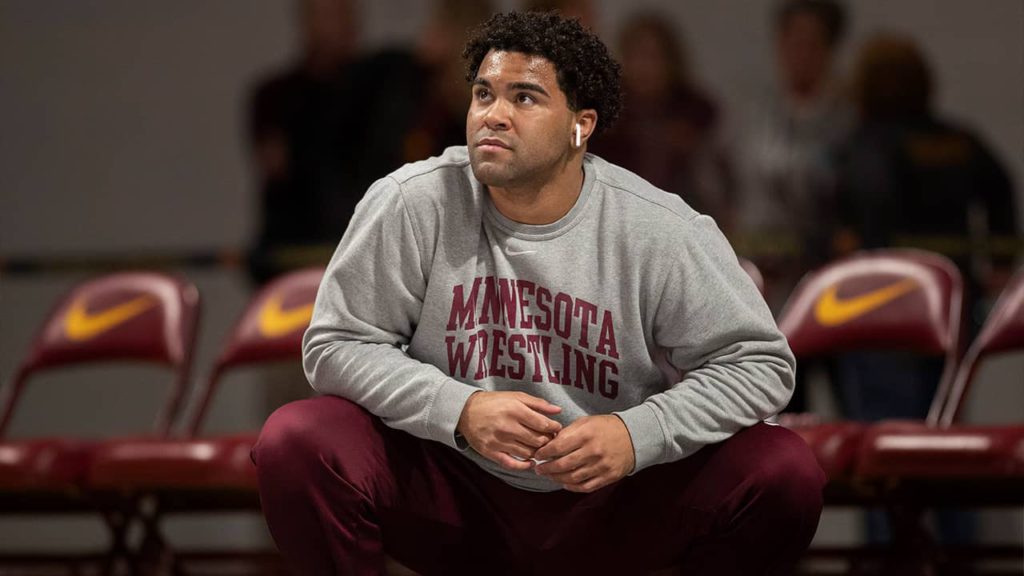