Peracchi Steps Down, Errotabere Will Lead Westlands Board 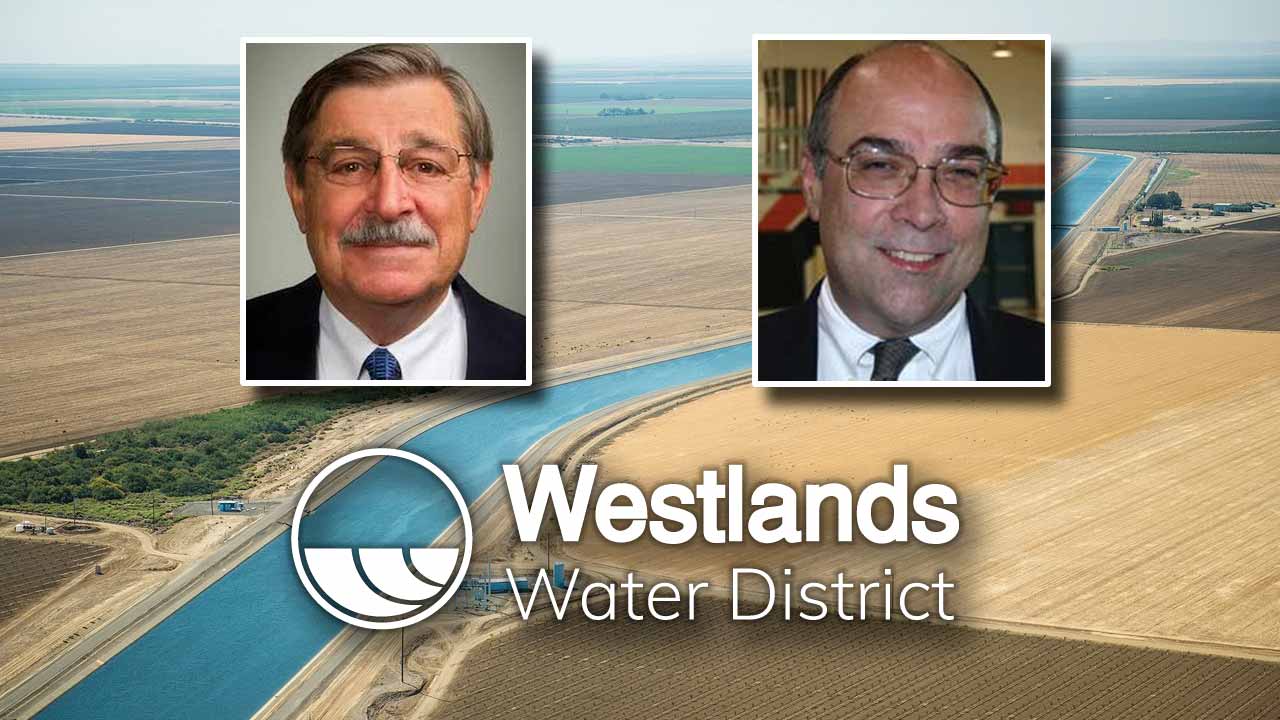 Don Peracchi announced Tuesday that he is stepping down early as president of the Westlands Water District’s Board. His term was to end in 2022.
The district’s board of directors subsequently elevated Daniel Errotabere from vice president to president by unanimous vote.
Errotabere takes command on Jan. 1.

Errotabere Was Board President Previously

Errotabere previously served as board president in 2002-05. He said that Peracchi leaves big shoes to fill.
“He did an incredible job of leading the district through difficult times.”

Peracchi Will Remain on the Board

Peracchi was elected board president in 2011. He will remain on the nine-member board. He grows almonds, wine grapes, and pomegranates south of Three Rocks.
Errotabere is a third-generation farmer whose family has farmed in Westlands since the late 1920s. He and his two brothers grow tomatoes, garlic, onions, garbanzo beans, and almonds in the Five Points area.

Westlands, a public agency headquartered in Fresno, is the largest agricultural water district in the United States. It covers more than 1,000 square miles in western Fresno and Kings Counties.


Related Story: Woolf Resigns from Westlands Board. What's Next for Water District?