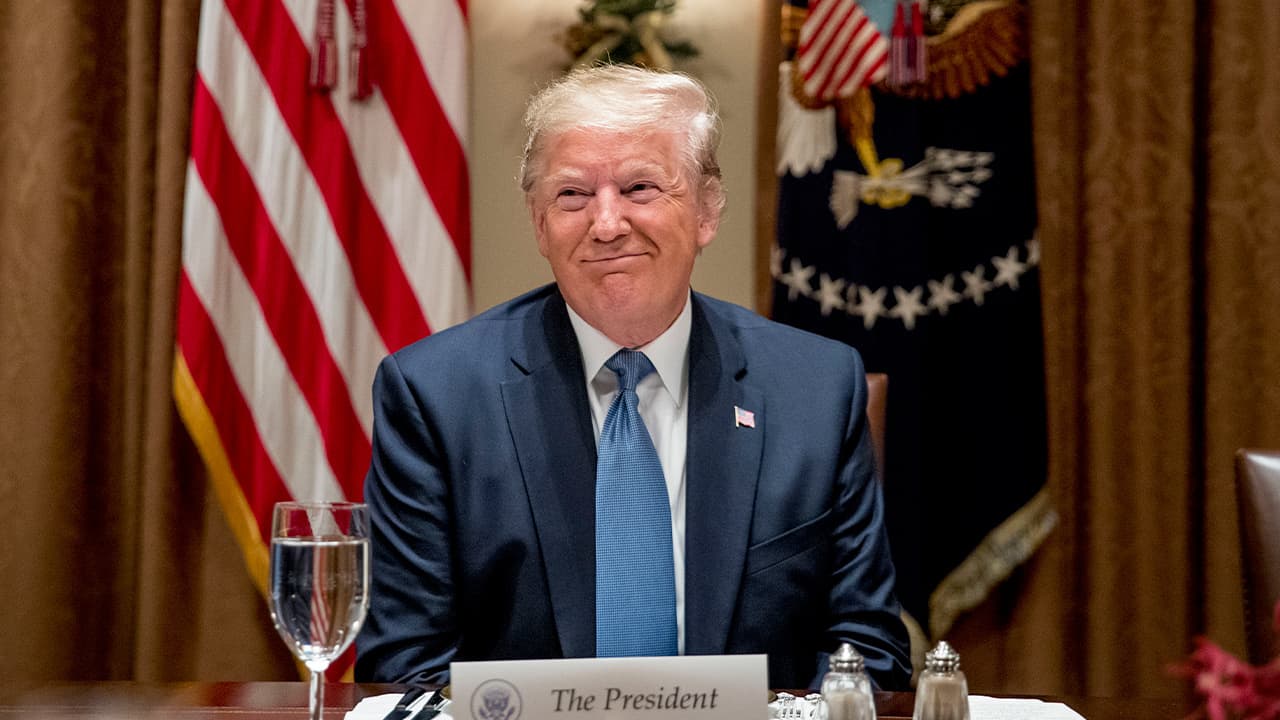 The New York Times Subscription
WASHINGTON — President Trump on Tuesday angrily denounced the looming House vote to impeach him as a “partisan impeachment crusade” being waged by Democrats, describing the effort to remove him from office as an “attempted coup” that would come back to haunt them at the ballot box next year.
As the House moved toward votes on Wednesday to impeach Mr. Trump for abuse of power and obstruction of Congress, the president — who has stonewalled the inquiry at every turn — used an irate and rambling six-page letter to Speaker Nancy Pelosi to try to make his own case, portraying himself as the victim of hostile enemies determined to destroy his presidency with false accusations.
“This is nothing more than an illegal, partisan attempted coup that will, based on recent sentiment, badly fail at the voting booth,” Mr. Trump declared, describing a process enshrined in the Constitution as an attempted government overthrow.

Alexa Can Now Respond in the Voice of Samuel L. Jackson — Here's How to Set It Up