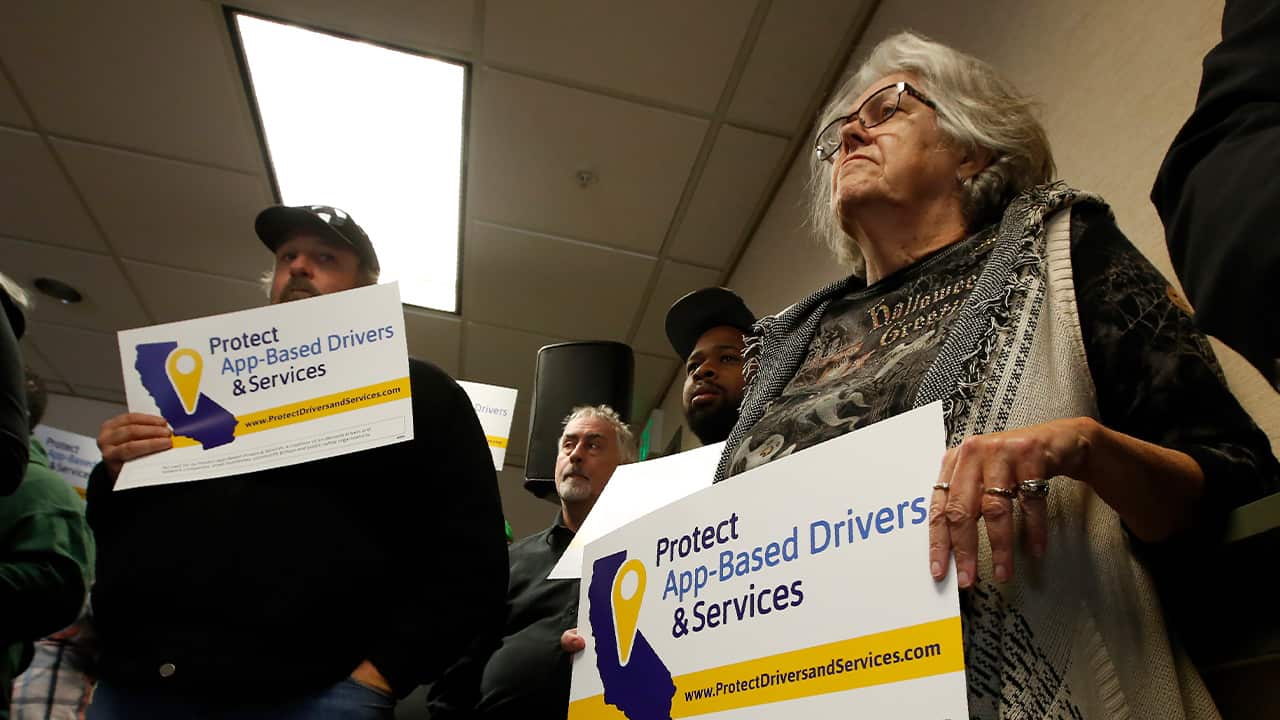 SACRAMENTO — Freelance writers and photographers on Tuesday filed the second legal challenge to a broad new California labor law that they say could put some independent journalists out of business.

The Associations Have More Than 650 Members in California

The lawsuit says the freelance restriction draws “unconstitutional content-based distinctions about who can freelance,” noting that “the government faces a heavy burden of justification when its regulations single out the press.”
The Pacific Legal Foundation, a nonprofit libertarian group, filed it in federal court in Los Angeles.
“First, it was the Endangered Species Act, then women on corporate boards, and now the Pacific Legal Foundation is attacking California’s landmark workplace rights law. That should come as no surprise to anyone,” the bill’s author, Democratic Assemblywoman Lorena Gonzalez of San Diego, said in a statement.
The two associations together have more than 650 members in California. Their lawsuit asks a judge to invalidate the portion of the law that would affect them.
The lawsuit was filed the day after the digital sports media company SB Nation, owned by Vox Media, announced that it would end its use of more than 200 California freelancers, switching instead to using a much smaller number of new employees.
The California law resulting from Assembly Bill 5  “makes it impossible for us to continue with our current California team site structure,” the company said on its website.

The Law May Be Suspect on Free Speech Grounds

The new law implements a legal ruling last year by the California Supreme Court regarding workers at the delivery company Dynamex. But the Pacific Legal Foundation lawsuit says that ruling would have had little direct effect on professionals engaged in “original and creative” work, like its clients.