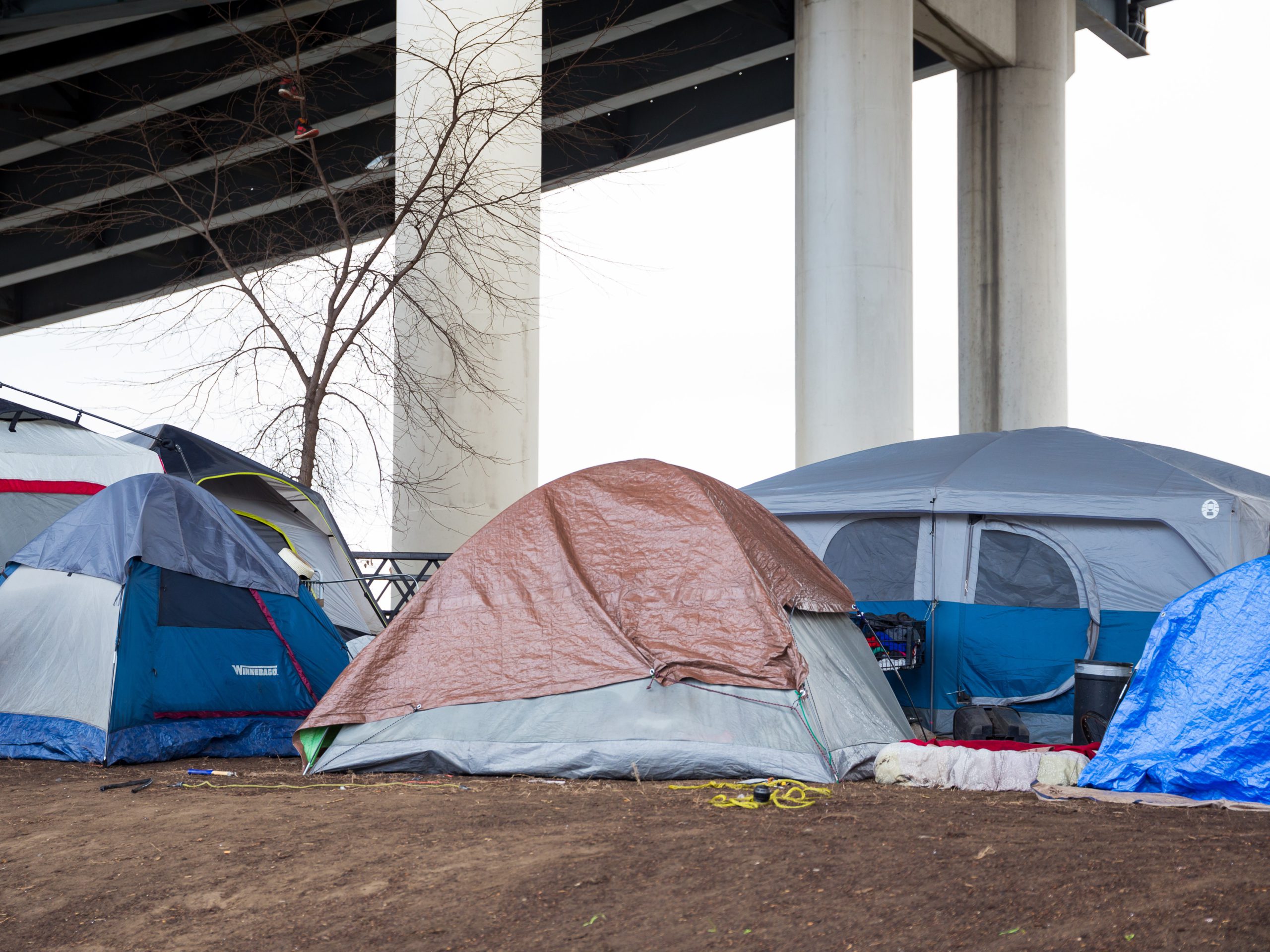 WASHINGTON — The Supreme Court will not review an appellate decision that makes it harder for cities to keep homeless people from sleeping on the streets.
The justices on Monday did not comment as they left in place a ruling that struck down a Boise, Idaho, ordinance. The ruling by the 9th U.S. Circuit Court of Appeals applies across several Western states where cities are struggling with homelessness. Many, including Fresno, have similar restrictions that aim to keep homeless people from sleeping on sidewalks or other outdoor spaces.

Fresno County joined one of 20 “friend of the court” briefs filed in the Boise case asking the Supreme Court to overturn the 9th Circuit’s ruling. The reasoning in the briefs varied, but many municipalities indicated they feared the ruling would lead to public health issues if homeless camps were allowed to proliferate.
The 9th Circuit and other regional courts have made similar rulings: In 2007, the circuit ruled in favor of homeless residents of Los Angeles, finding that as long as there are more homeless residents than there are shelter beds, a law outlawing sleeping outside was unconstitutional. The entire lawsuit was later thrown out after both sides reached an agreement.
In 2009, a federal judge said a Portland, Oregon, rule designed to prevent people from sitting or lying on public sidewalks was unconstitutional. A Washington state judge rejected a similar anti-camping law in Everett, Washington.

Boise Mayor Dave Bieter, who has pushed for the city’s policy of ticketing homeless “campers,” was defeated in the November election. His spokesman Mike Journee said it’s now up to Mayor-elect Lauren McLean’s administration to decide what to do next.

Los Angeles County was among the municipalities to support Boise in the lawsuit. County supervisor Mark Ridley-Thomas said the county’s effort was not to criminalize the homeless but rather, “a pursuit of a legal framework that is clear — in comparison to a status quo that is ambiguous and confusing.”
He said the current law makes it hard for cities and counties to act nimbly to aid people who may be dying on the street.
Belodoff said cities like Boise and Los Angeles have plenty of tools available to address homelessness without resorting to handcuffs.
“They should take the hundreds of thousands of dollars they were going to spend on attorneys and put it into planning to address the issues so people don’t have to sleep on the streets,” Belodoff said.

Will State Center Board Promote or Pass Over Trustee Payne?