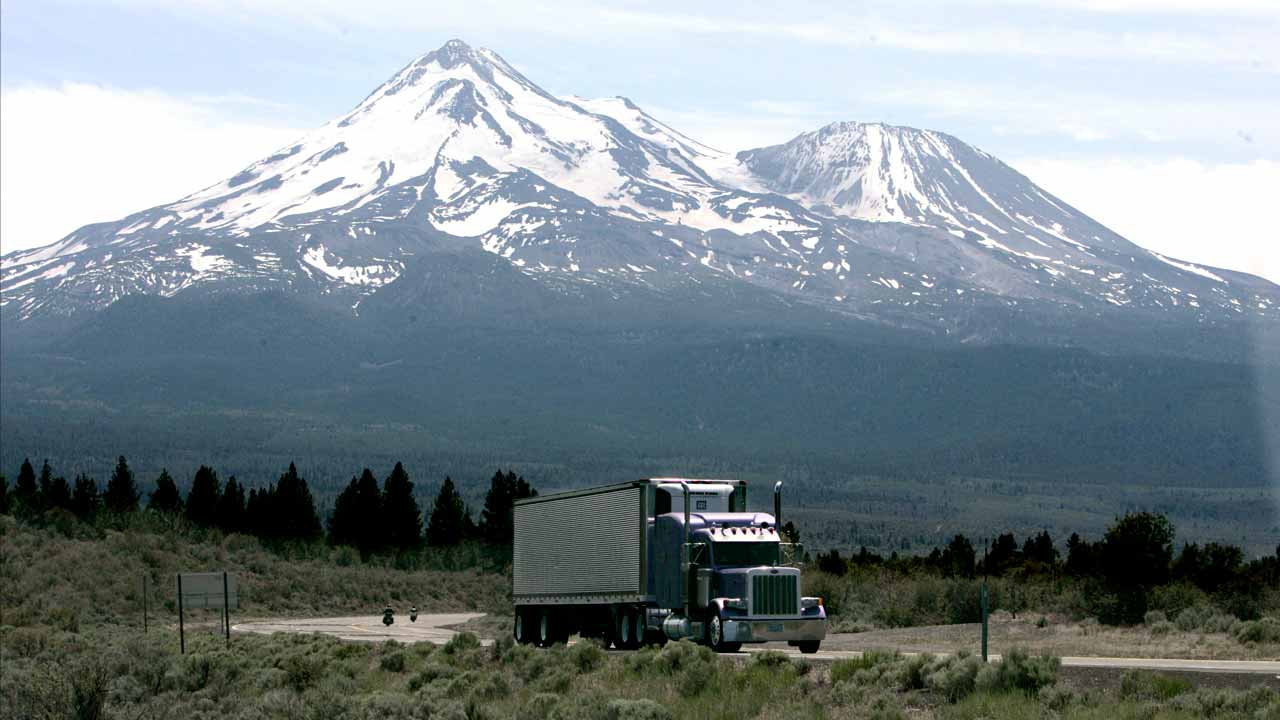 SACRAMENTO — California could become the first state to require that a portion of new truck sales be electric or “zero emission” as it grapples with the nation’s worst air.

Home to the two largest ports in the country in Los Angeles and Long Beach, California has roughly 1.5 million medium- and heavy-duty trucks on the road that spew harmful pollutants as they haul freight to warehouses.

“Trucks are increasingly a major contributor to air pollution nationwide, but especially in our cities where they are among the largest sources of toxic emissions in vulnerable neighborhoods.” — Mary Nichols. CARB chairwoman
The state’s transportation sector accounts for 41% of all greenhouse gas emissions, a cause of climate change, and is a major source of ozone and particulate matter pollution that can cause respiratory problems.

Truck Rule Would Be First in the World

Regulators estimate the new rules would result in roughly 74,000 zero emission trucks on the road in California by 2030, or about 4% of all trucks. California already has a rule requiring carmakers to offer for sale specific numbers of clean cars. But Mary Nichols, chairwoman of the California Air Resources Board, said the truck rule would be the first of its kind in the world.
The board considered the new rule in a public hearing on Thursday that drew more than 100 public comments. The board won’t vote on the proposal until next year. But Thursday was the last chance for advocates and opponents to weigh-in.
“Trucks are increasingly a major contributor to air pollution nationwide, but especially in our cities where they are among the largest sources of toxic emissions in vulnerable neighborhoods,” Nichols said.

If adopted, at least 15% of sales of heavy-duty pickup trucks like the Ford F-250 and full-size vans like the Chevrolet Express must be zero emission vehicles by 2030. That standard also applies to the heaviest trucks, including tractor-trailers.
The standard is tougher for box trucks and delivery trucks, mandating at least half of all new sales be zero-emission vehicles by 2030.
The rules are part of the state’s plan to have 100% zero emission truck sales by 2040. By then, state regulators say the phased-in limits could prevent more than 600 premature deaths due to poor air quality in California.
Sales requirements for the heaviest trucks would begin in 2024 and gradually increase until 2030. Sales requirements for pickup trucks would not begin until 2027.
The proposed rules continue California’s aggressive push on environmental regulations, which already include tougher emission standards on cars and trucks than the federal government imposes and a first-in-the-nation cap-and-trade system that requires big polluters to purchase credits to let them pollute.

Most environmental groups support the rule, but they say it is not strong enough. Trucks last longer than passenger vehicles, which is why companies are slower to replace their fleets. While the rules would impact up to 50% of some new truck sales by 2030, it would only result in about 4% of trucks on the road being zero emission vehicles.
Andrea Vidaurre, policy analyst for the Center for Community Action and Environmental Justice, said these types of trucks historically are clustered in poorer communities. That includes communities in the Inland Empire, an area next to Los Angeles where warehouses store freight from ports. The group says low-income communities can be the most impacted by environmental health hazards.
“We have so much traffic going in right now just in this area, and the rule currently, it would barely cover it,” she said.

Focus on Buses and Vans First?

Jed Mandel, president of the Truck and Engine Manufacturers Association, said he supports efforts to get more zero-emission trucks on the road. But he said making rules “on a naked sales mandate is fundamentally flawed.”
“Trucks are not cars. Our customers invest capital to purchase vehicles that must return a profit,” Mandel said. “We all know today that (zero emission vehicles) are more expensive than traditionally fueled vehicles.”
Mandel said California regulators should narrow the rule to apply to trucking segments that are “more readily suited to that technology,” including school buses and municipal fleet step vans.