The Consultant Leading the White House Push Against Homelessness 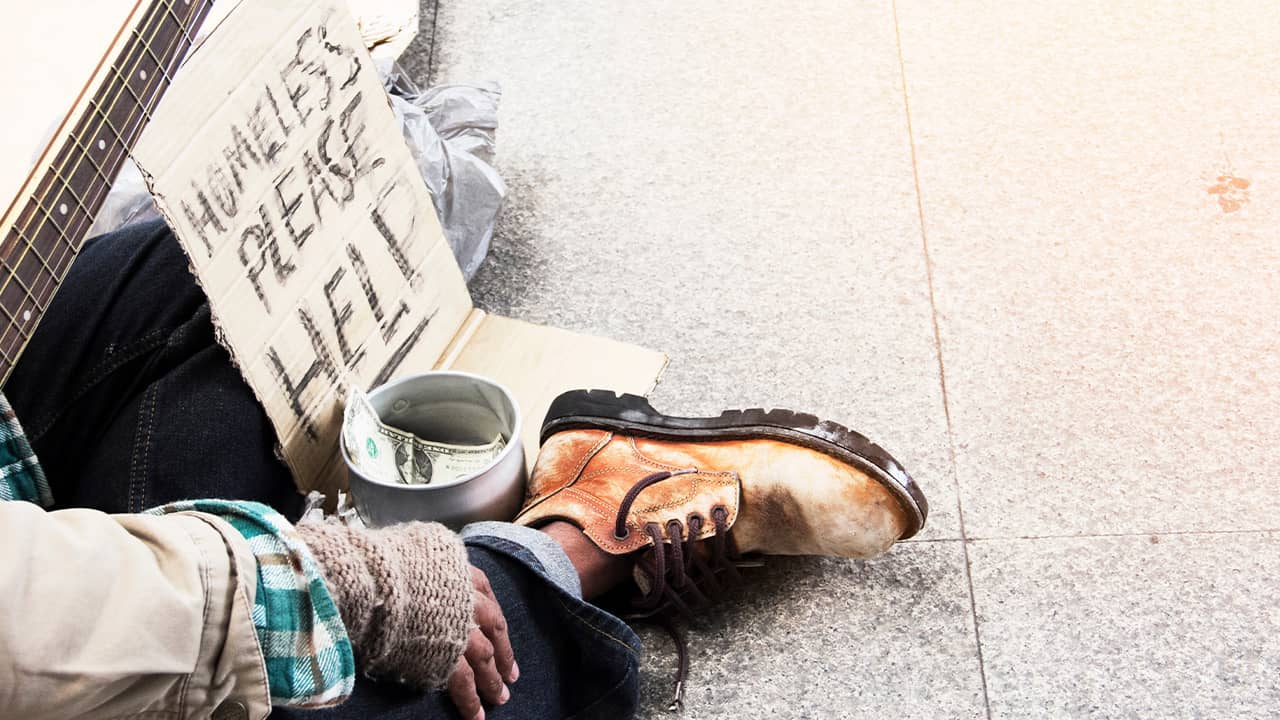 City Lab
Panhandling is a gateway to vice: That’s the claim on which Robert Marbut Jr. has staked his entire career.
According to Marbut, a consultant who’s spent the last decade advising cities on how to manage services for people living in homelessness, those who panhandle on the streets spend 93 percent of the money they receive on drugs, alcohol, or sex. He’s repeated that figure in dozens of appearances before city councils and media outlets, including an interview with NPR’s Rachel Martin in 2014. When the Weekend Edition host pressed for details, Marbut replied, “We’ve done a lot of research.”
That 93 percent figure has always bothered Jeremy Alderson, a journalist and activist who bristled when local agencies in Sarasota, Florida, hired Marbut in 2013 to help them come up with a strategy. How, exactly, would a researcher find out how much a person living on the street paid to a drug dealer? Or to a sex worker?
Read More →

Liberty and Law Are Under Attack Worldwide. Consider the Impeachment Crisis in That Context.