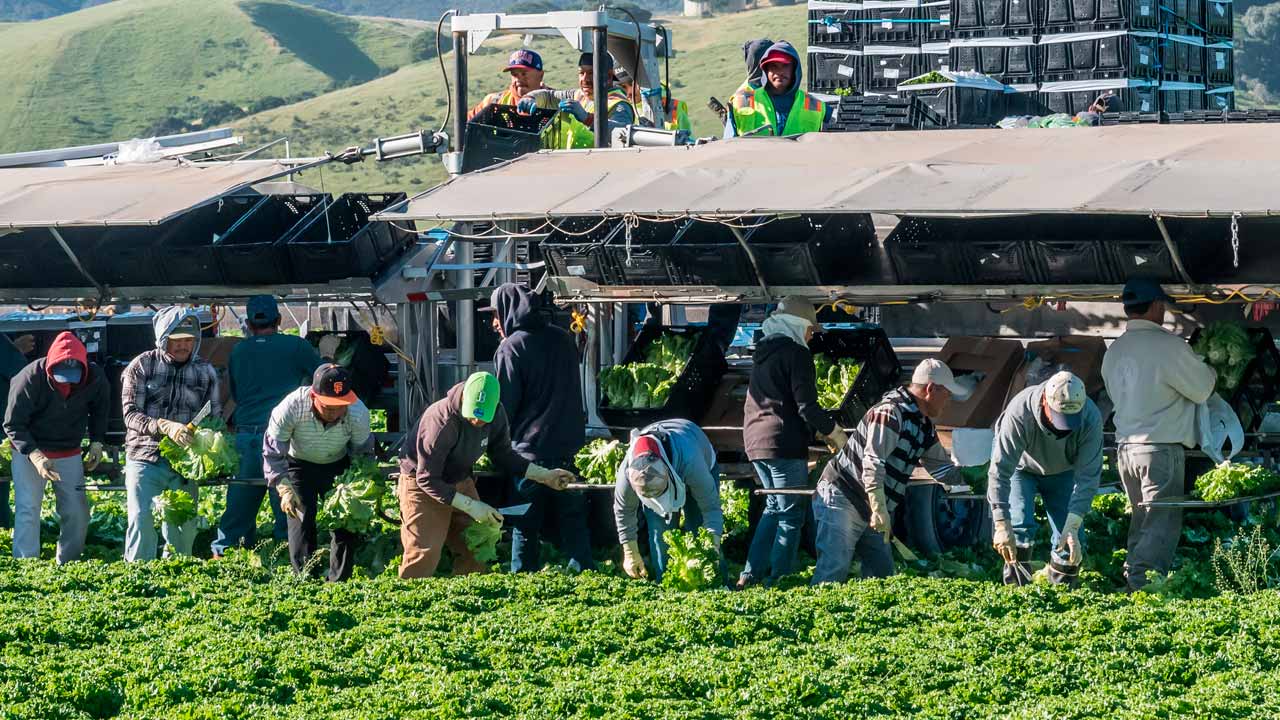 The Republican-controlled U.S. Senate — and potentially President Donald Trump — is about to learn what it’s like to take on America’s farmers.

In a nutshell, the legislation would provide a reliable supply of workers for farmers while establishing a path for undocumented ag workers to earn legal status through continued employment in the industry. It is the first farm labor reform bill passed by the House since 1986.
So, what’s the rub?
Critics call H.R. 5038 an illegal immigration bill. And Fox News is stoking nativists with headlines such as “Farm bill panned as mass ‘amnesty’ for illegal immigrants heads to vote in House.”

Focus, focus, focus! #openbordersinc trying to ram this abomination through while nation is distracted with bread and circuses. #StopAmnesty #AmericaFirst ==> https://t.co/GP1KDTFZ1O

Indicative of the tensions accompanying this bill, Rep. Devin Nunes (R-Tulare) split from his party leadership to back the bill. House Minority Leader Kevin McCarthy of Bakersfield voted against it, as did Tom McClintock of Elk Grove, who represents some foothill and mountain regions of the central San Joaquin Valley.
You can see how the House voted at this link.

Opponents Paint the Bill as ‘Amnesty’

One question is whether Senate Majority Leader Mitch McConnell is willing to anger Republican senators from farming states by refusing to bring the legislation to a vote.
The other question: Who does Trump want to make happy? His base of anti-immigrant voters or farmers?
Meanwhile, lawmakers from America’s ag states are pretty happy with what they accomplished Wednesday.

“It was a priority for me to be part of this bipartisan process because today there are people in my district who may go the rest of their lives without seeing their loved ones outside the U.S., for fear of getting picked up and being undocumented,” said Rep. TJ Cox (D-Fresno).
“There are also farmers in my district whose dairies will or already have gone under, partly because they don’t have a steady source of skilled agricultural workers. We shouldn’t accept this policy failure by our government as the status quo.”
Fresno Democratic Congressman Jim Costa took to Twitter to call attention to the bill before the vote.

The Farm Workforce Modernization Act has passed the House. https://t.co/y0ILgjAi6W

After the vote, Costa said: “This is a historic moment for farming communities across America, especially here in California and the San Joaquin Valley. Farmworkers are part of our communities and are some of the hardest working people I’ve met.”