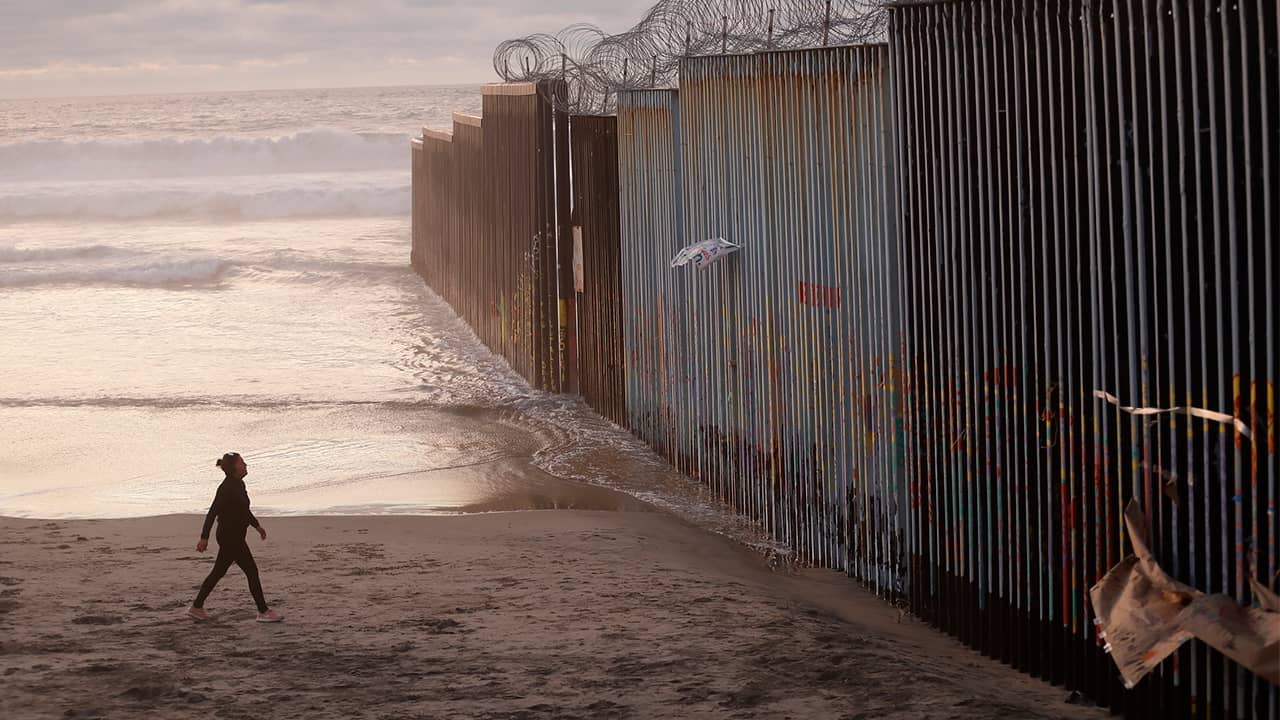 Business Insider
In a twist to the decades-long trend of Mexican immigrants journeying to the United States, data indicates that in recent years, more people have done the opposite, moving from the US to its southern neighbor in droves.
From 2009 to 2014, 1 million Mexicans, including their American-born children, left the US for Mexico, according to the 2014 Mexican National Survey of Demographic Dynamics, cited by the Pew Research Center.
US census data also shows that in that same period, 870,000 Mexicans migrated to the United States, Pew said.
In May, Mexico’s statistics institute estimated that there were at least 799,000 US-born people living in Mexico — that’s four times as many as in 1990 and probably an underestimate, according to The Washington Post.

The Afghanistan Papers: A Secret History of the War