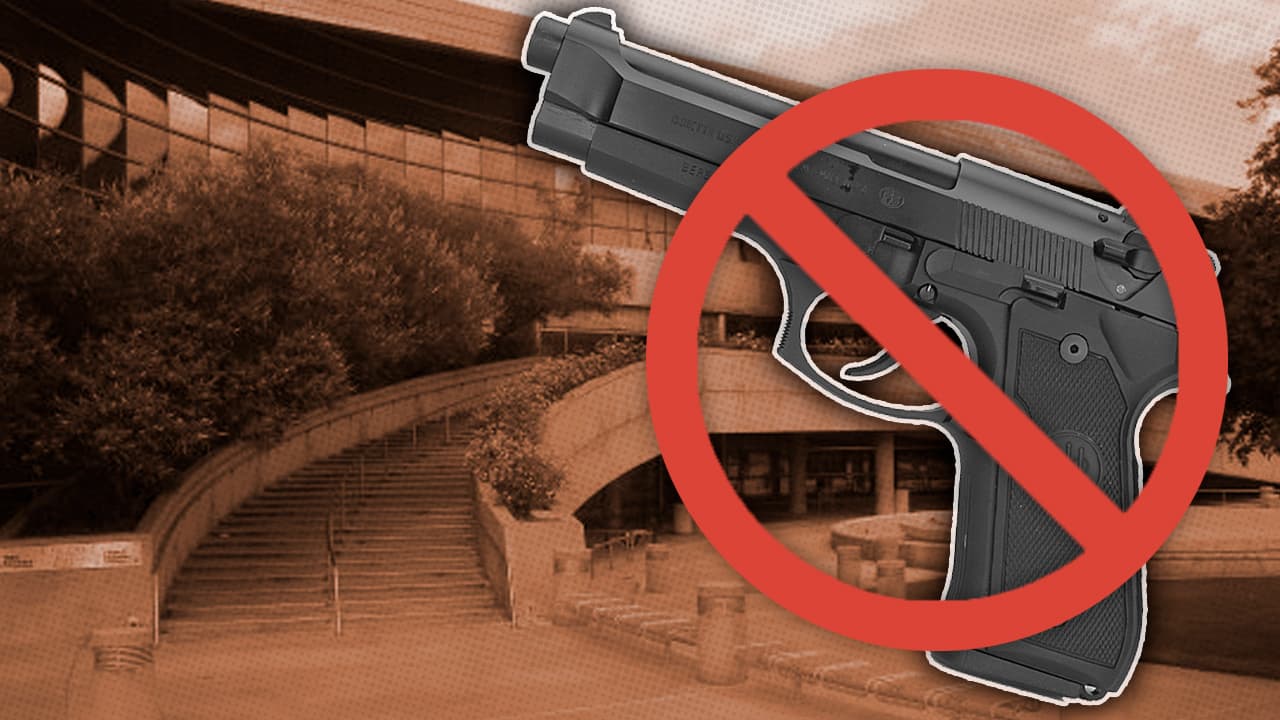 Update, 12/12/19:  The city council voted 7-0 to table the introduction of this bill until later. The next meeting is Jan. 16. The final vote to approve would be at the second meeting the item appears on. It would then go into effect 31 days later if passed.
Also, City Manager Wilma Quan said the single-entry point system at City Hall goes into place on Jan. 2. Currently, there are many points of entry into the building.
Original story:
Only law enforcement would be allowed to carry weapons at City Hall under a new proposal from the Fresno city manager’s office.
The ordinance will be introduced to the Fresno City Council on Thursday. It would amend the city’s weapons law to prohibit anyone other than law enforcement personnel from possessing a concealed weapon at any city-owned or leased property, including City Hall.

The proposal also calls the public to be screened through metal detectors upon entry at City Hall. The council approved a contract for the installation and management of the metal detectors last August.
City employees would still be allowed to carry pepper spray, as long as they are properly trained and have approval from their manager.
In 2017, The Fresno Bee reported that Mayor Lee Brand in the past carried a concealed weapon while conducting city business, including at City Hall. At that time, Brand blasted a proposal from Councilman Garry Bredefeld to allow city employees to carry concealed weapons while at work. Bredefeld eventually dropped the idea.
In August, Brand signed a letter from the U.S. Conference of Mayors urging the U.S. Senate to pass gun safety legislation.

Also at Thursday’s city council meeting, the board will vote on final approval of cannabis business license regulations. This follows a 4-3 initial vote of approval on Nov. 14. At that meeting, Bredefeld — an opponent of the regulations — called for Brand to veto the ordinance.
Brand’s office said the mayor would wait to decide until the final vote. Under the city’s charter, Brand would have 30 days to make such a decision, or until Jan. 12, 2020 if the votes hold. Five votes are required to override a mayoral veto.

It Costs How Much to Fix City Hall’s Electricity Problem?

City Hall has been operating on an emergency generator since Dec. 1 because an electrical system bus duct failed and burned out. The council will vote to spend up to $400,000 to fix it as part of an emergency purchase.
The city recommends hiring A-C Electric for the repairs. They could take up to three weeks.
Even with that price tag, it is better than the alternative. The city estimates it costs $23,600 a week, or $61,280 a month to use the generator. And even that has failed at least once.
This will be the final council meeting of the year before a five-week break. The meetings will resume on Jan. 16 with Miguel Arias taking over as council president. 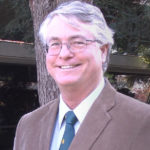 The attorney who filed the initial complaint against former Fresno Unified trustee Brooke Ashjian says the $23,500 Ashjian was fined by a state agency is “somewhat vindicating.”
Kenneth Mackie represented a group called Fresno Watchdogs for Ethical Bidding, a since-dissolved group that questioned Ashjian’s ethics. On Monday, the Fair Political Practices Commission and Ashjian agreed on a $23,500 settlement for six violations.
“It’s hard to say ‘justice was served’ when the children of Fresno lost so much,” Mackie told GV Wire. “However, if this serves to stress the importance of elected officials disclosing financial interests and avoiding votes in violation of conflict of interest laws, then some measure of good will come of it.”

Esmeralda Soria has earned the endorsement of labor icon Dolores Huerta.
Soria, who is challenging incumbent and fellow Democrat Jim Costa for the 16th congressional district, announced Huerta’s support at a Tuesday news conference.
In a news release, Huerta put Costa on blast.
“Compared to Jim Costa’s long decades in U.S. Congress, we know what (Soria) has done, it begs us to question what Costa has done?” Huerta said.
The election is March 3.

Honored to have the endorsement of civil rights icon and my own personal #shero @DoloresHuerta pic.twitter.com/6ZeW62ESuX