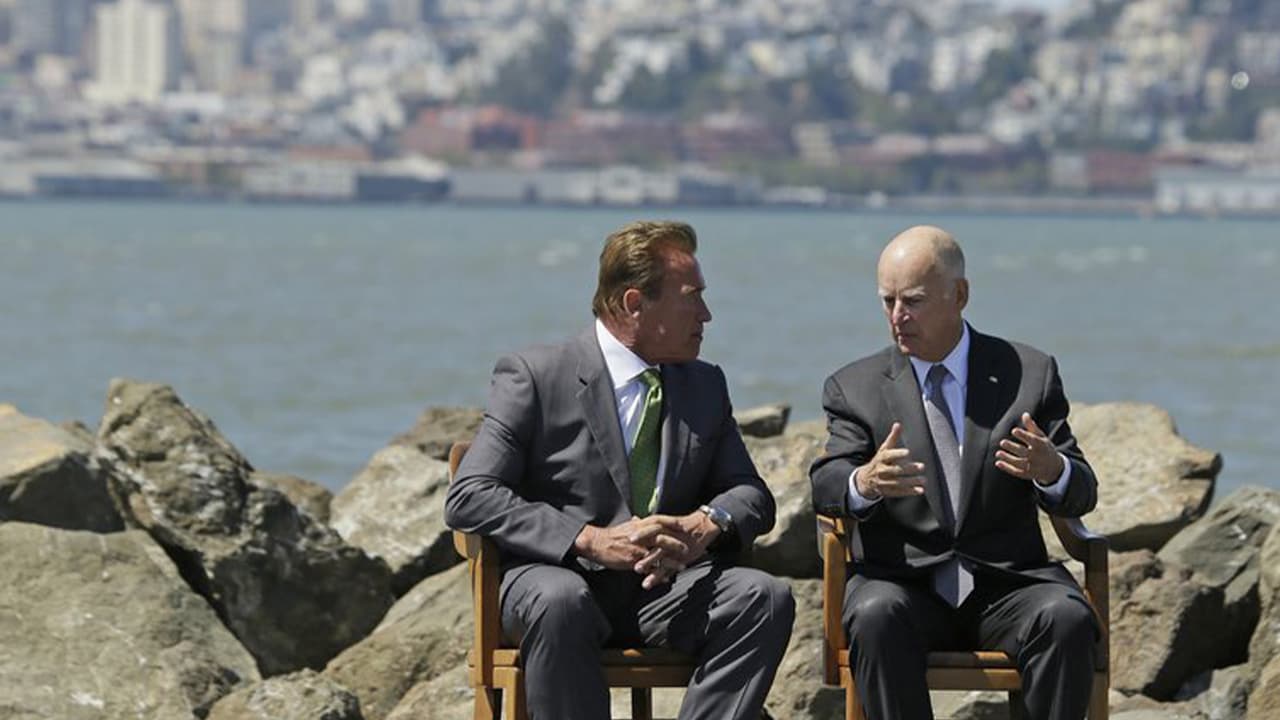 California’s two most recent former governors will visit Clovis on Thursday to celebrate a milestone in solar panel installation.

Listen to this article:
Arnold Schwarzenegger and Jerry Brown will appear at an event hosted by a coalition of solar power advocates to celebrate the one millionth solar roof installation since the passage of a 2006 bill signed by Schwarzenegger. The assembly takes place at a 1:30 p.m. at the CTE Academy amphitheater at Buchanan High School.

About the CTE Academy

The CTE Academy opened in 2010, with the goal of students learning about green energy. The $5.2 million project features turbines, solar panels, and other green features.
Students will also be on hand for the ceremony.