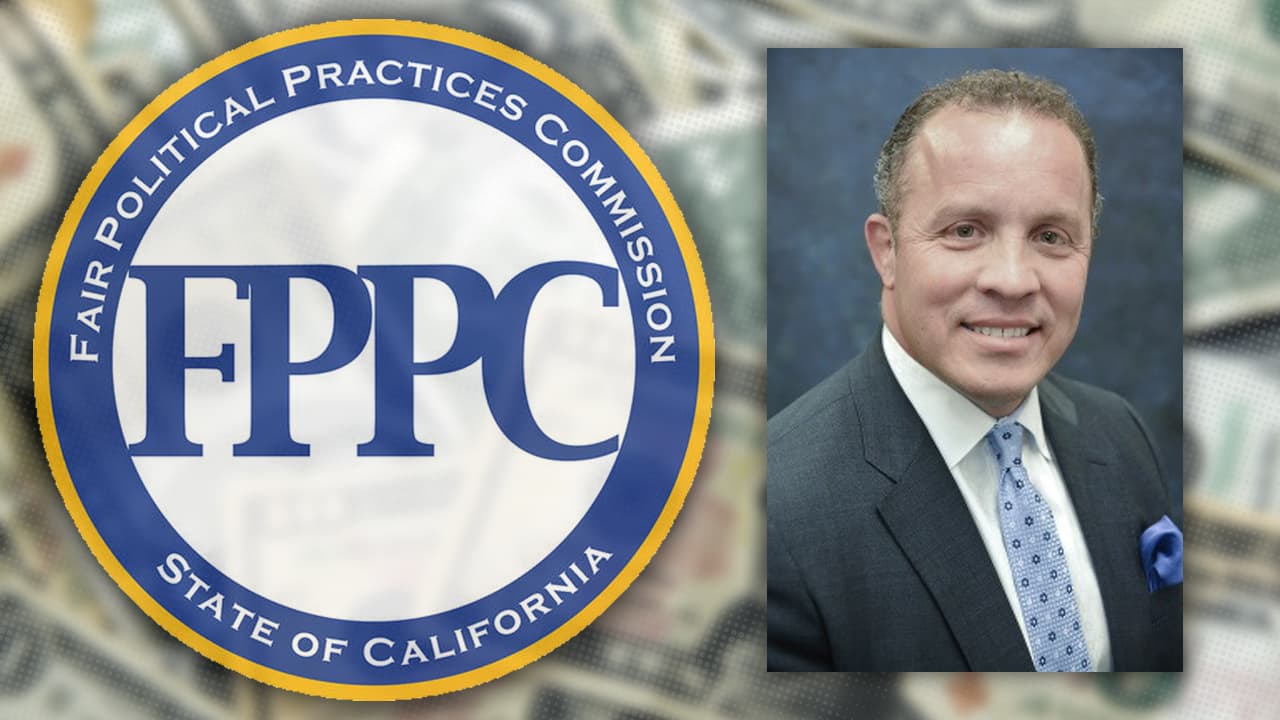 Former Fresno Unified trustee Brooke Ashjian has paid a $23,500 fine to the state’s political watchdog agency for a variety of infractions, capping a three-year investigation.

Listen to this article:
“Although the Commission considers the violations serious in nature, the Enforcement Division found no evidence that Respondent intended to conceal, deceive, or mislead the public. Further, Respondent does not have a prior history of violations,” the Fair Political Political Commission said.
The agency said that Ashjian fully cooperated in the investigation.

The FPPC “fined me $4,000 for voting to help special needs children, and I’ll gladly wear that as a badge of honor.” — former FUSD trustee Brooke Ashjian
Ashjian faced up to $30,000 in penalties for two counts of failing to disclose economic interests and four counts of voting with a conflict of interest. A settlement reduced the amount.
Additionally, Ashjian committed five other conflict of interest violations, which were not charged.
Ashjian served as a trustee from the Bullard High School area on the board from 2014-2018. He did not seek reelection. Terry Slatic won the subsequent election.
Prior to and during his time in office, Ashjian operated Seal Rite Paving — corporately known as Witbro Inc. — a company that did business with many contractors and clients that also worked with Fresno Unified.

One of the conflict of interest charges for which Ashjian was fined involved his 2018 vote for a $5.2 million contract awarded to BVI Construction Inc. for improvements at Rata High School.
According to state law, Ashjian should have abstained from the vote because he owned property within 500 feet of the special education school. The law is intended to prevent officials from benefitting on potential property value increases stemming from school renovations.
Ashjian said Monday afternoon that the district’s lawyers never advised that he was forbidden from voting on the contract because of his property’s proximity to the school.
The FPPC “fined me $4,000 for voting to help special needs children, and I’ll gladly wear that as a badge of honor,” Ashjian said.

The FPPC first received a complaint about Ashjian in October 2016 from Merced attorney Kenneth Mackie on behalf of a group called Fresno Watchdogs for Ethical Bidding. Mackie never publicly revealed the members of the group, citing attorney-client privilege.
Fresno Watchdogs for Ethical Bidding filed two lawsuits against Ashjian. Both cases were dismissed.
Two other complaints were made against Ashjian, plus an additional complaint was forwarded through the Fresno County District Attorney’s office, according to FPPC spokesman Jay Wierenga. He said that the DA’s office didn’t investigate the complaint, citing a conflict of interest.
According to the 16-page settlement, Ashjian twice failed to disclose 34 companies for which he did $10,000 or more of work before he became a trustee. He amended his statement of economic interest in 2016.
Ashjian also did not disclose 15 properties he owned until 2017, according to the complaint.

What Follows Rain in Valley Winters? Fog, of Course.