For Banks, Data on Your Spending Habits Could Be a Gold Mine 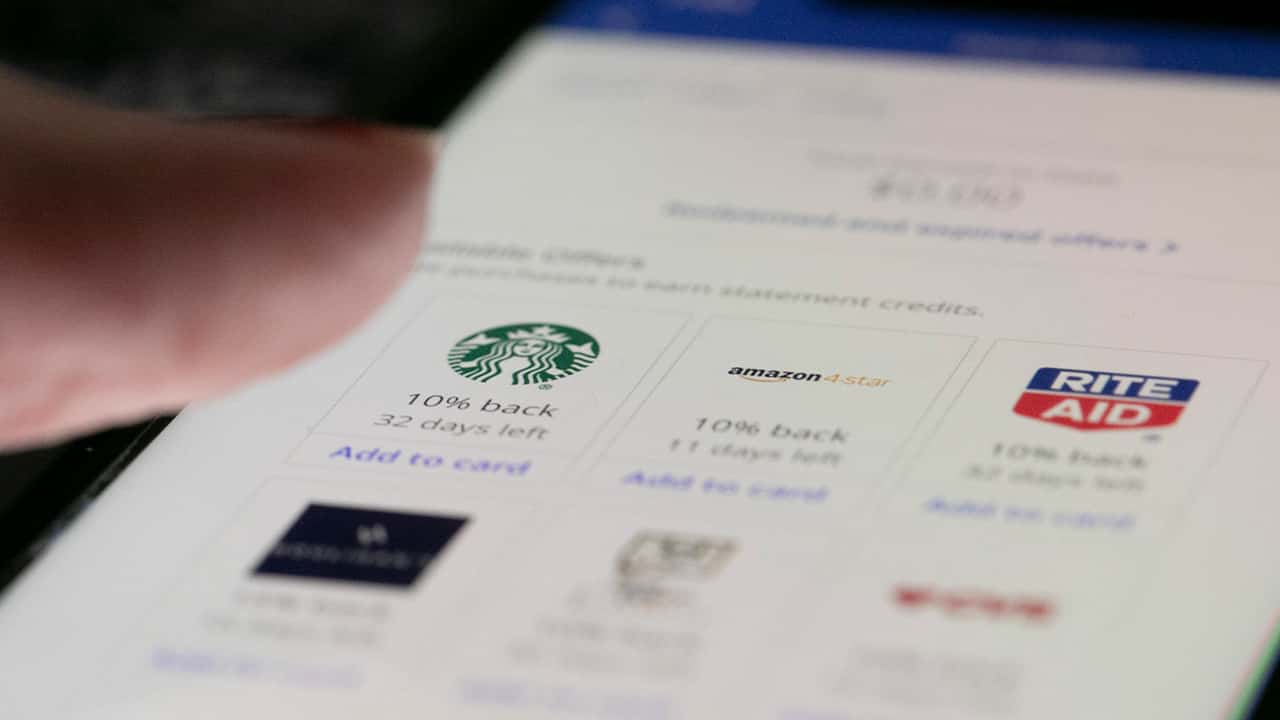 NEW YORK — There’s a powerful new player watching what you buy so it can tailor product offerings for you: the bank behind your credit or debit card.
For years, Google and Facebook have been showing ads based on your online behavior. Retailers from Amazon to Walgreens also regularly suction up your transaction history to steer future spending and hold your loyalty.
Now banks, too, want to turn data they already have on your spending habits into extra revenue by identifying likely customers for retailers. Banks are increasingly aware that they could be sitting on a gold mine of information that can be used to predict — or sway — where you spend. Historically, such data has been used mostly for fraud protection.
Suppose you were to treat yourself to lunch on Cyber Monday, the busiest online shopping day of the year. If you order ahead at Chipotle — paying, of course, with your credit card — you might soon find your bank dangling 10% off lunch at Little Caesars. The bank would earn fees from the pizza joint, both for showing the offer and processing the payment.
Wells Fargo began customizing retail offers for individual customers on Nov. 21, joining Chase, Bank of America, PNC, SunTrust and a slew of smaller banks.
Unlike Google or Facebook, which try to infer what you’re interested in buying based on your searches, web visits or likes, “banks have the secret weapon in that they actually know what we spend money on,” said Silvio Tavares of the trade group CardLinx Association, whose members help broker purchase-related offers. “It’s a better predictor of what we’re going to spend on.”

Banks Know Many of Our Deepest, Darkest Secrets

While banks say they’re moving cautiously and being mindful of privacy concerns, it’s not clear that consumers are fully aware of what their banks are up to. The next step is to make location-specific offers, perhaps for a car rental, as soon as you land. Marcos Meneguzzi, HSBC’s U.S. head of cards and unsecured lending, said cardholders will welcome such offers, at least when they’re relevant. But he warns that banks could easily overstep and lose their customers’ trust.
Many of these efforts remain in their infancy, and it’s not yet clear how well they’ll catch on. The Cardlytics programs, for instance, don’t push offers through notifications. You have to look for them in your banking app or website.

Under federal law, banks merely have to let you withdraw from marketing, or opt out. That’s difficult to do if you’re not aware it’s happening.
Noomnual said she can only guess she gets more offers for Starbucks because she visits Starbucks a lot. She reasons that based on how well banks analyze her spending for fraud alerts. While she said she doesn’t mind that, she wishes banks were more forthcoming.
Bank of America declined comment. Chase said it tries to keep disclosures simple and understandable without overwhelming consumers.
Banks insist they don’t share personal information with other companies because they replace names with anonymous ID numbers. Privacy researchers, however, have shown that such data can be “de-anonymized” under the right conditions.
Privacy advocates worry that past transactions could come back to haunt you. Frequent visits to fast-food joints might flag you as a health risk, which could be a problem if your health insurer could pay to learn about that. Auto insurers might grow wary of cardholders who run up large bar tabs.
And ultimately, these targeted offers could inadvertently encourage people to overspend or double down on unhealthy habits such as fast food.
“Consumers aren’t aware of the subtle nudges apps are giving them to buy, buy, buy,” Mierzwinski said. “They are basically digging deep into your psyche and figuring out how to manipulate you.”