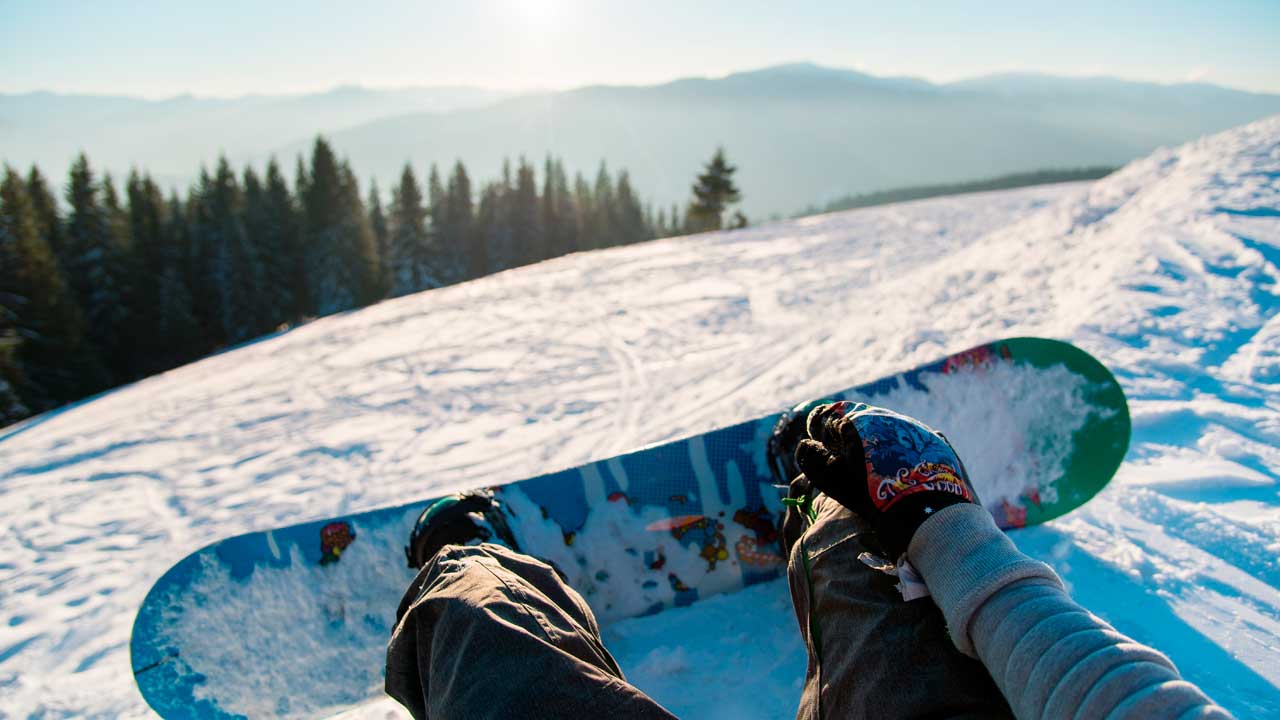 
System Arriving from Gulf of Alaska

A low pressure system from the Gulf of Alaska is expected to arrive Tuesday, with a second storm arriving on Thanksgiving Day. Together, these systems could bring up to an inch of rain to the Valley and snowfall at elevations down to 2,000 feet or lower. That would be good news for area ski resorts like China Peak, which is looking to open for the season on Friday. Operators are hoping for a foot or more of snow from the incoming storms and are readying their equipment to begin making additional snow once temperatures fall sufficiently.
Forecasts for upper elevations call for daytime high temperatures to drop into the 20s and 30s starting midweek.
Yosemite National Park is also anticipating the arrival of snow to begin the transition to winter. The park service is advising visitors on the Yosemite website that if forecasts hold, “tire chains will be required on all roads in the park and some roads normally open in winter could briefly close.”
Two roads into Yosemite, SR 89 (Sonora Pass) and SR 120 (Tioga Pass), were closed on Friday, with no estimated time of re-opening by Caltrans. 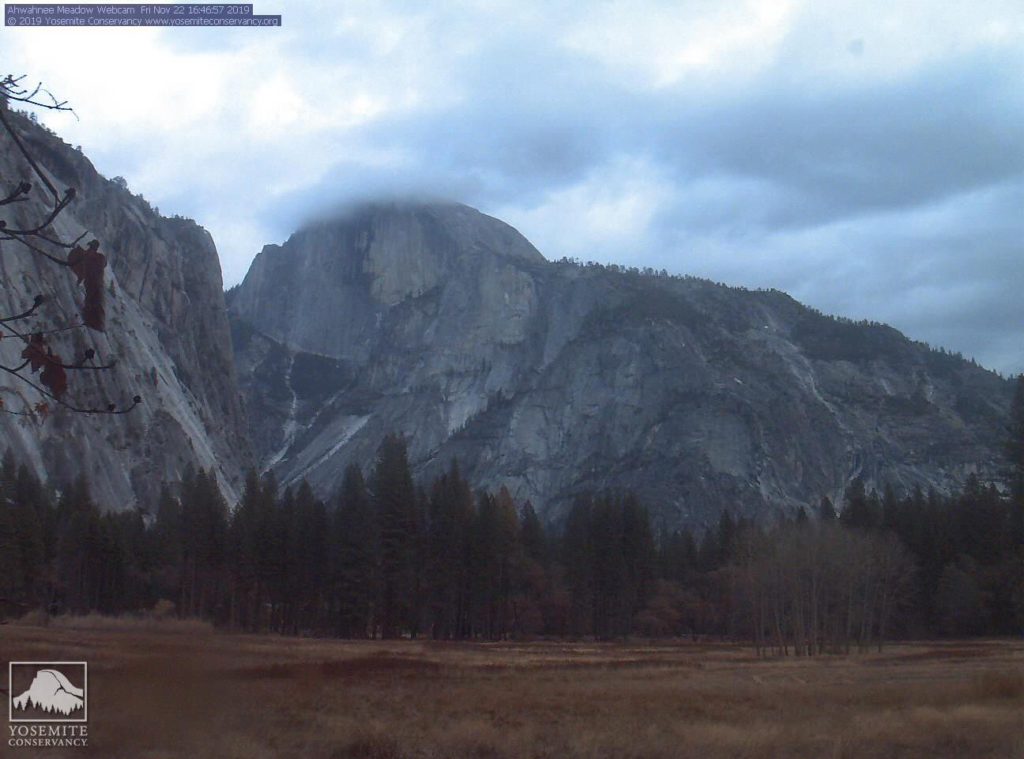