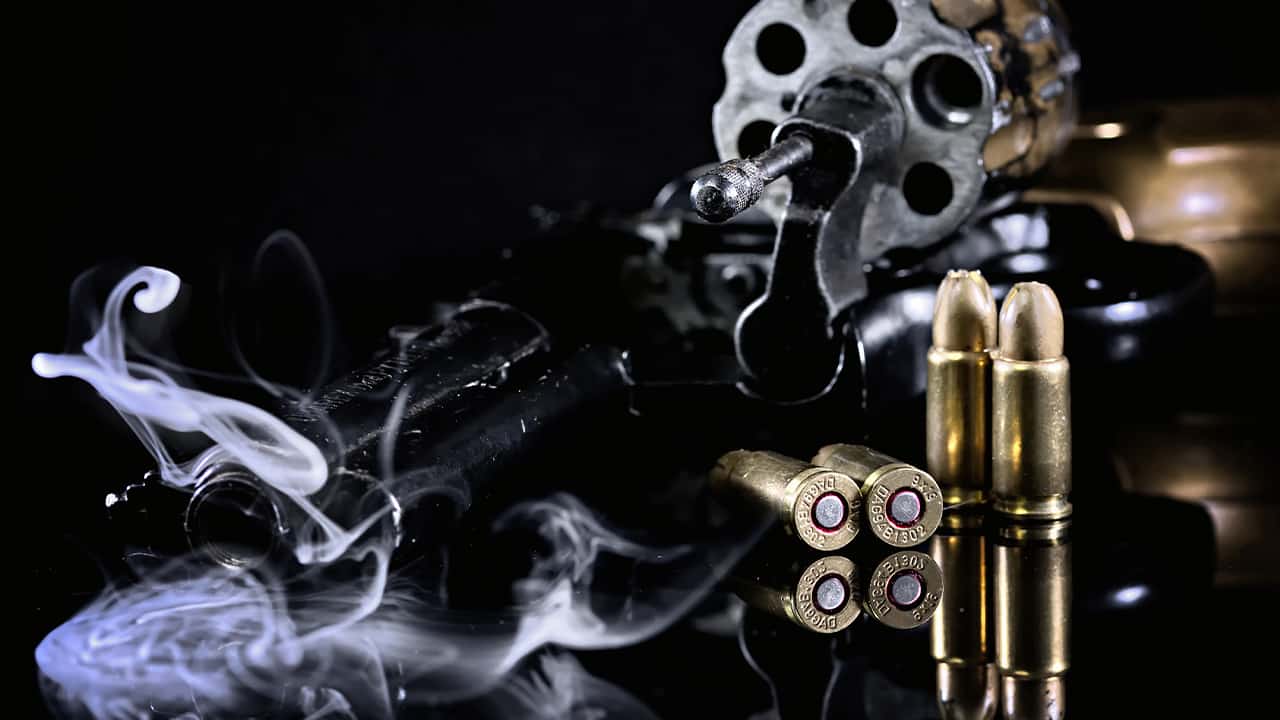 The FBI, its federal partners, and local law enforcement units continue their crackdown on Valley residents with machine guns.
On Thursday, the Department of Justice charged Eric Lopez Mercado, 25, of Lemoore, and Jose Moreno, 24 of Hanford, with illegally possessing and transferring machine guns.

This case stems from a multi-agency investigation into the criminal activities of individuals associated with the Nuestra Familia prison gang. The probe has produced the arrests of more than 50 individuals on federal and state charges.
The indictment charges Mercado and Moreno with possessing several pistols that had no serial number markings but had conversion devices attached to the rear of the firearms that enabled them to function as fully automatic weapons.
A federal statute defines “machine gun” as “any weapon which shoots, is designed to shoot, or can be readily restored to shoot, automatically more than one shot, without manual reloading, by a single function of the trigger.”

Both men were also charged with transferring a machine gun to another person and possessing a device capable of converting a handgun into a machine gun.
If convicted, Mercado and Moreno face a maximum statutory penalty of 10 years in prison and a $250,000 fine.