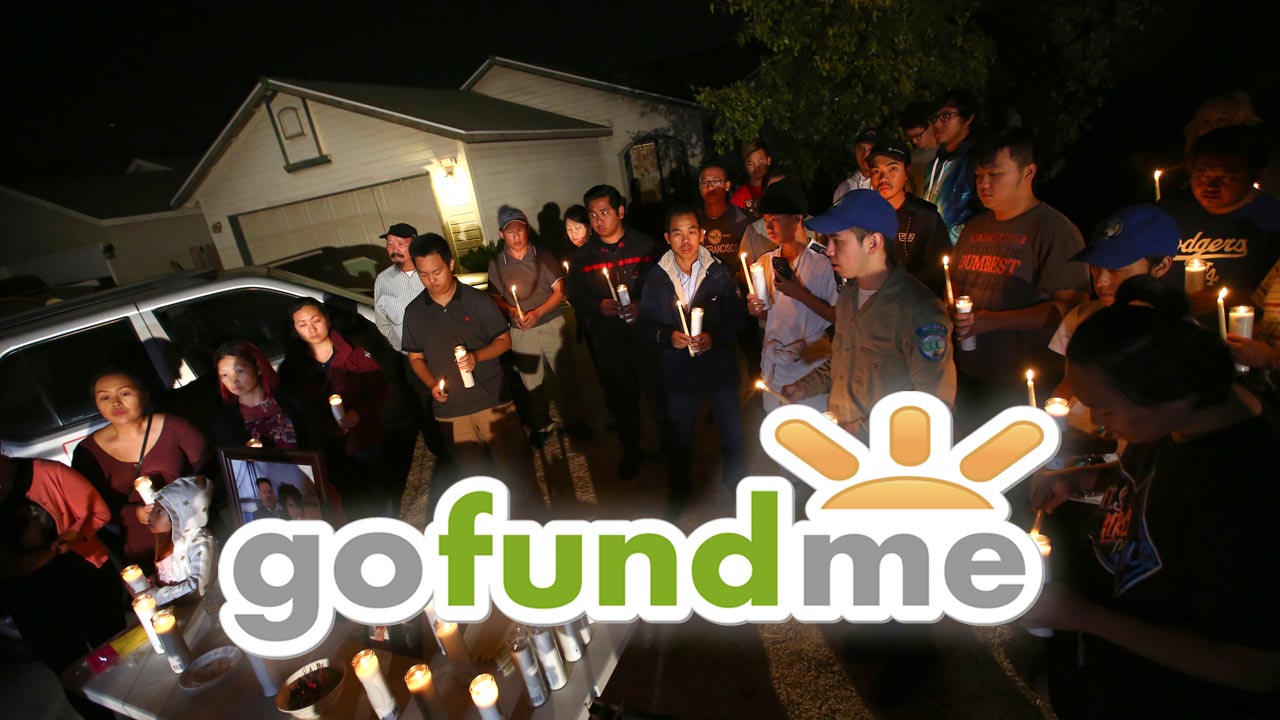 In the face of tragedy, resilient cities pull together.
Thus I ask every Fresno resident and business to do what they can to support the families of the victims in Sunday’s mass shooting that killed four men and wounded six others.

There are are many ways to help.
One is giving blood.
On Wednesday, there will be a blood drive from 8 a.m. to 6 p.m. at City Hall. The mass shooting has created a shortage at the Central California Blood Center.
If you can’t make it downtown, use this link to locate the blood center branch or blood drive closest to you.
You already are making a positive difference.
“We’ve seen close to a 20% increase on donors coming out to our centers in the last two days,” said Ersilia Lacaze, the blood center’s director of marketing and community development.
“That equates to several hundred units more than what we’d typically have. We are extremely grateful for the outpouring of support from our community and ask that folks keep coming out to continue to build our inventory.”

Fresno City Councilmembers Miguel Arias, Nelson Esparza, and Esmeralda Soria, along with Hmong community members, announced on Tuesday the creation of a victims’ fund. Their goal initially was to raise $130,000. That has been raised to $500,000 based on the overwhelming needs.


“We are extremely grateful for the outpouring of support from our community and ask that folks keep coming out to continue to build our inventory.” — Ersilia Lacaze of the Central California Blood Center
“We want to make sure that the families’ funeral bills and the medical bills of those in the hospital are covered,” Arias said.
The good news, Arias said, is that several Fresno businesses and individuals have made substantial pledges to get the ball rolling.
The Fresno Center, which was the lead organization in establishing the Hmong Resettlement Task Force, is overseeing the account. Those wishing to send checks can mail them to:
The Fresno Center, 4879 E. Kings Canyon Road, Fresno 93727.
Should you have questions, the number to call is 559 255-8395.
Donations can be made via the GoFundMe Fresno Mass Shooting Victims Fund online at this link.

On Monday, Valley Crime Stoppers offered a $5,000 cash reward leading to an arrest of one or both of the gunmen who turned a Sunday night football party into a massacre.
The councilmembers want the reward to grow to at least $50,000, and they’re well on the way. All seven have committed $5,000 from their district budgets, and Mayor Lee Brand is kicking in $5,000, too.
“We want to make sure that there’s enough incentive to encourage tips that will lead to the apprehension of the perpetrators,” Arias said.


Related Story: One Victim's Family Tries to Scrub Away the Horror

Everyone Has a Role

Fresno Police Chief Andy Hall and his team have the big job of tracking down the shooters.
When they are caught, Fresno County District Attorney Lisa Smittcamp and her office will take over.
Before, during and after, we’re part of the mission, too.
We must support our neighbors — the families of those who were killed and the injured survivors — and help them deal with the grief and the nightmares they’ll endure.
By helping them heal, we heal ourselves.
We’re all in this together.

Walters: Newsom Huffs and Puffs, Like the Big Bad Wolf