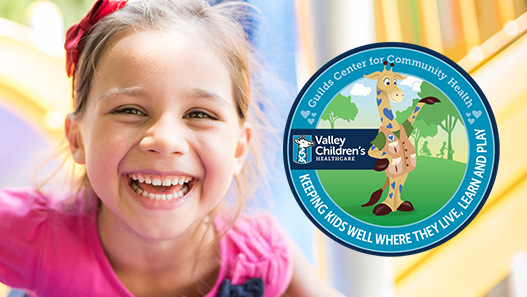 The guilds supporting Valley Children’s Healthcare announced a $5 million endowment Monday that aims to transform the health and wellbeing of children.
The Guilds Center for Community Health will be the first of its kind in the Central Valley to link clinical care, community partners, and the healthcare network’s community health initiatives to improve the health of children. 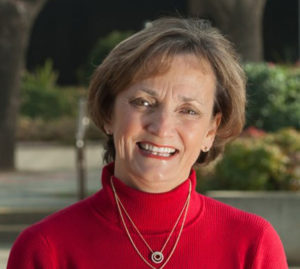 The center’s work will be shaped by health data across Valley Children’s 12-county service region and working closely with community organizations, school districts, behavioral and public health agencies, and others.
“The essence of the center’s work is to focus on keeping kids well in their own environment,” says Dr. Carmela Sosa, medical director, Valley Children’s Primary Care and newly named medical director of the Guilds Center for Community Health. “The center will continue to expand our local partnerships to align our work and commitment to improving the health of our children in the most impactful, transformative and sustainable ways. “

Through initial pilot programs, the center has:

A 2018 report by the University of California stated that the San Joaquin Valley is one of the “least healthy regions in California” for adults and children.
“More than four million people live in the SJV, with approximately 41% of the population covered by Medi-Cal. Among California’s 58 counties, Fresno, Kern, Madera, and Tulare rank
52nd, 53rd, 49th, and 50th respectively for health outcomes,” the report said.