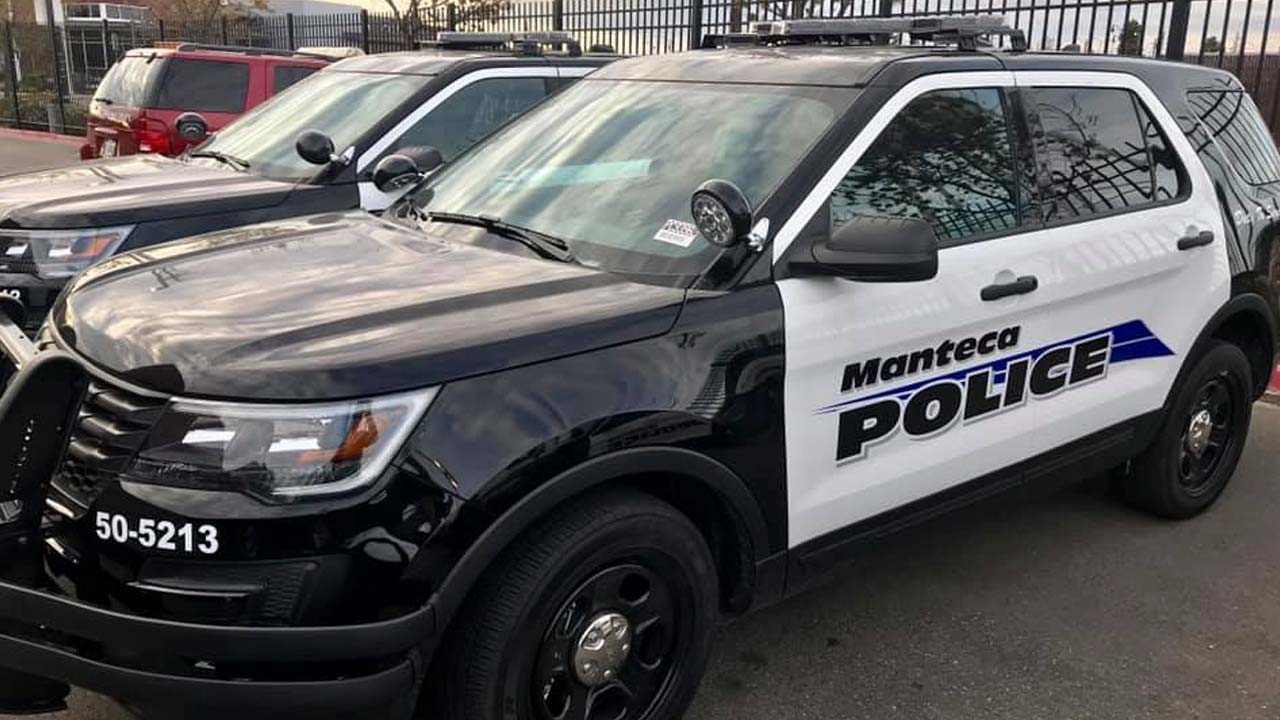 Four top officials in the city of Manteca have been fired or put on leave, raising concerns among residents who say officials haven’t explained why.
The city’s police chief, Jodie Estarziau, was placed on paid administrative leave on Wednesday. Hers was the latest in a string of abrupt personnel moves for the small city located along Highway 99 between Modesto and Stockton. City manager Tim Ogden and finance director Jeri Tejeda were both placed on paid administrative leave in September. Public works director Mark Houghton was fired earlier this week after 12 years with the city.

Manteca’s acting city manager told KCRA-TV that Chief Esterziau was placed on leave after officials received a letter with accusations about her. The Manteca Bulletin described the accusations as 5 pages of information “involving various personnel issues.”
Johanna Ferreira, a city manager’s official, said in a statement Thursday that the city can’t comment on personnel matters, but that the  investigation is being conducted “with a sense of urgency by fair, impartial outside investigators.”
Manteca Mayor Ben Cantu and Acting City Manager Miranda Lutzow did not immediately return emails from The Associated Press seeking comment Friday. Greg Showerman had been community development director in Manteca for nearly three years before resigning two weeks ago. He refused to tell KRCA why he left his job.
Houghton said city leaders are frustrated with the city’s challenges and blame the staff.
“The easy answer for them is to blame things on staff, and so they’ve elected to have a knee-jerk response and throw the leadership out,” Houghton told the Sacramento television station.