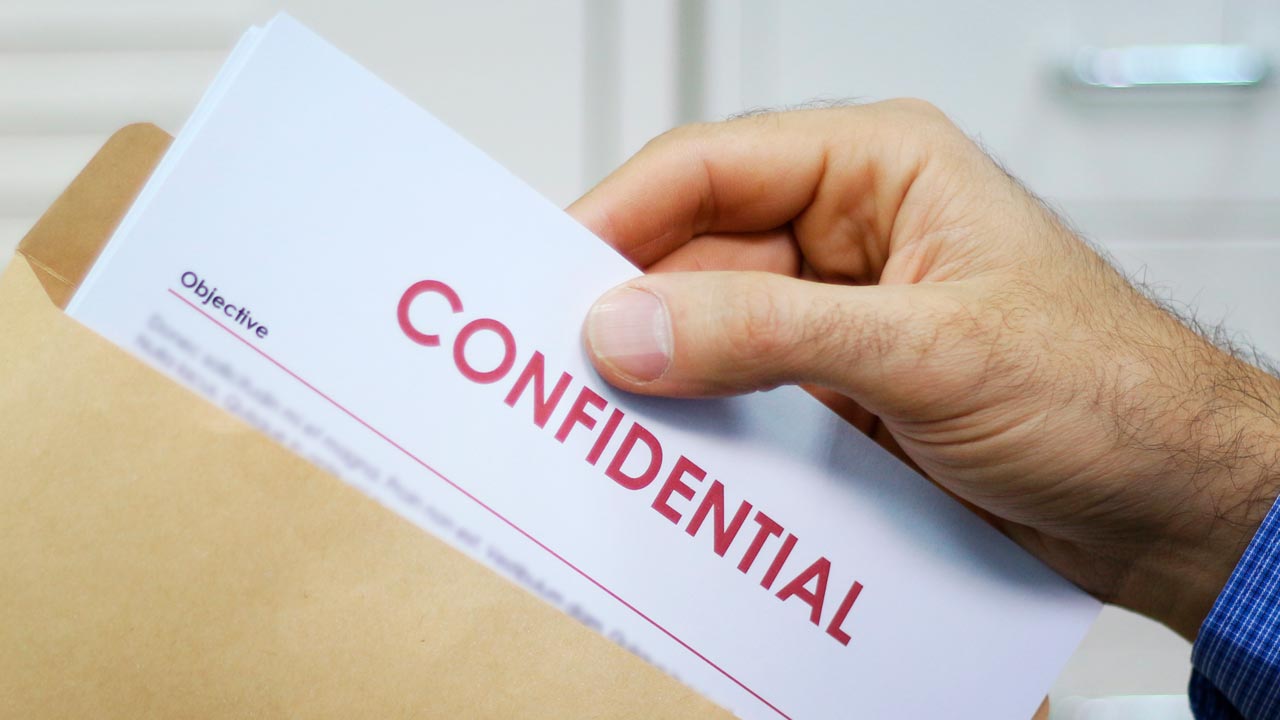 The City Council approved its anti-leaker ordinance, with one amendment, by a 4-3 vote.
The one change: if an elected leader is accused of illegally divulging confidential information, the council would considering hiring an independent counsel to decide whether to prosecute. Councilman Luis Chavez proposed the change to not force the city attorney — who is hired and fired by the city council — from making that choice.

Councilman Miguel Arias wanted the city’s policy of not commenting on pending litigation to apply all employees, specifically the police chief. Chief Andy Hall issued a statement following last month’s release of a 2017 video showing police shooting and killing a juvenile suspect during a chase.

Arias was also concerned how investigating and punishing leakers could be used for political retribution.
But, the majority of council concluded that the current penalties for leaking closed session information — including threats of prosecution from the district or state attorney — are not enough.
Closed session discussions are allowed, in specified circumstances, under state laws mandating government meetings be held in public. Topics including personnel matters, property negotiations, and preliminary discussions on lawsuits are shielded from public view. However, final decisions, such as legal settlements, must be publicly disclosed.
Councilmembers voting in favor of the new law included cosponsors Garry Bredefeld and Mike Karbassi, along with Chavez and Paul Caprioglio. No votes were cast by Arias, Nelson Esparza and Esmeralda Soria.

Also at the Thursday city council meeting, in a 4-3 vote, the council approved revisions to its cannabis business licensing act.
Initially passed in December 2018, a new version spelling out a social equity component was introduced on Oct. 24.
The controversial part of that ordinance centered around who would issue licenses — the city council or the city manager. Under rules passed last year, that power rested with the city manager. The new version would have given council that authority.

Changes in the Last Three Weeks

However, that issue became moot. The latest proposal discussed today gave that power back to the city manager, but with council retaining the right to appeal. Some other changes included not allowing exterior advertisement signage, mandating a labor peace agreement for stores with 10 or more employees (down from 20), and including veterans as part of social equity hires.
How to regulate social equity remained an elusive issue. Council president Paul Caprioglio, who helped draft last year’s plan, felt the current version is too onerous.
“This ordinance in its current shape and form is setting up these … businesses to fail,” Caprioglio said. “Rather than create more obstacles, I think we should have less obstacles. Less obstacles equal success.”
Councilman Garry Bredefeld registered his objections on allowing recreational cannabis sales to take place in the city. He called for Mayor Lee Brand — who he cited as an opponent of recreational cannabis — to veto the bill.

What Will Brand Do?

Last year, in the run up to the council’s efforts to sett up preliminary rules, Brand told GV Wire “My position has not changed as far as recreational marijuana. I’m opposed to recreational marijuana dispensaries.”
Brand did not, however, veto the 2018 cannabis regulations allowing recreational sales. Those rules passed 5-2.
Could he take a different route this time around? According to his media relations office, Brand is out of town and he “has not reviewed the changes to the revised ordinance, so he doesn’t have a position yet. Today’s vote was just for introduction so the Mayor cannot say whether he will approve or veto it until it’s finally adopted.”
Councilman Luis Chavez, deemed a swing vote, referenced the power of redemption in encouraging those with prior marijuana convictions to work in cannabis stores as part of the social equity component. He said “my conscience is clear.”
Chavez joined Miguel Arias, Esmeralda Soria, and Nelson Esparza in support. Caprioglio, Bredefeld and Mike Karbassi voted no.
The council will need to take a second vote for adoption at a future meeting.

Endorsements Come in for Judge’s Race

The deadline has passed for candidates to file for the March 3, 2020 judicial election.
And, there will be two new judges elected to serve the Fresno County Superior Court bench.
To replace the retiring Alan Simpson, former District Attorney Elizabeth Egan will face one of her former charges, Senior Deputy District Attorney Douglas Treisman.
And, both candidates rolled out prominent endorsements. As Politics 101 reported Monday, current DA Lisa Smittcamp is backing Treisman. Smittcamp defeated Egan in a hotly contested 2014 DA race.
Egan touts Fresno County Sheriff Margaret Mims on her side. Mims also backed Egan in that 2014 race.
“The solemn responsibility of serving as a judge differs from the role of advocate. I am confident that Elizabeth Egan has the common sense, independence, character, courage, fair-mindedness and commitment to our Constitution to thoughtfully follow the law without favor to any party,” Mims said in a news release from Egan’s campaign.
A second open seat was created by Judge Don Penner’s decision not to seek reelection. Gabriel Brickey, a prosecutor in the DA office, is the lone candidate.

With the Fresno mayor’s race less than four months away, candidate Andrew Janz held a “listening tour” event at his headquarters at Bullard and West.
Meanwhile, Jerry Dyer is campaigning via billboards and on the radio.
According to FCC data, Dyer’s campaign paid $5,000 to KMJ (both AM and FM) for 50 spots in October and November.

Thank you to everyone who came to our District 2 Listening tour tonight! I appreciate you all taking the time to meet with me and voicing your concerns! #JanzForMayor #Fresno pic.twitter.com/VvNmjt9e2X

The two candidates for Fresno City Council District 4 meet in a forum at Fresno State next week.
Tyler Maxwell and Nathan Alonzo meet Nov. 19 at 5:30 p.m. in an event hosted by ASI, the student government organization, and Dogs for Democracy. It takes place on campus at the Satellite Student Union.

Join us for a public forum featuring District 4 candidates, Tyler Maxwell and Nathan Alonzo, from 5:30 to 7pm on Nov. 19 in the Satellite Student Union! 🗣️

Questions for the candidates can be submitted at the front table. ✍️ pic.twitter.com/y16pnfjA9M
— ASI – Fresno State (@FresnoStateASI) November 13, 2019

Congratulations to the new members of the California Hall of Fame.
However, only six of the ten pass the Politics 101 Fame Test — i.e. I’ve heard of them. Be honest, do you know all ten inductees without Googling them?