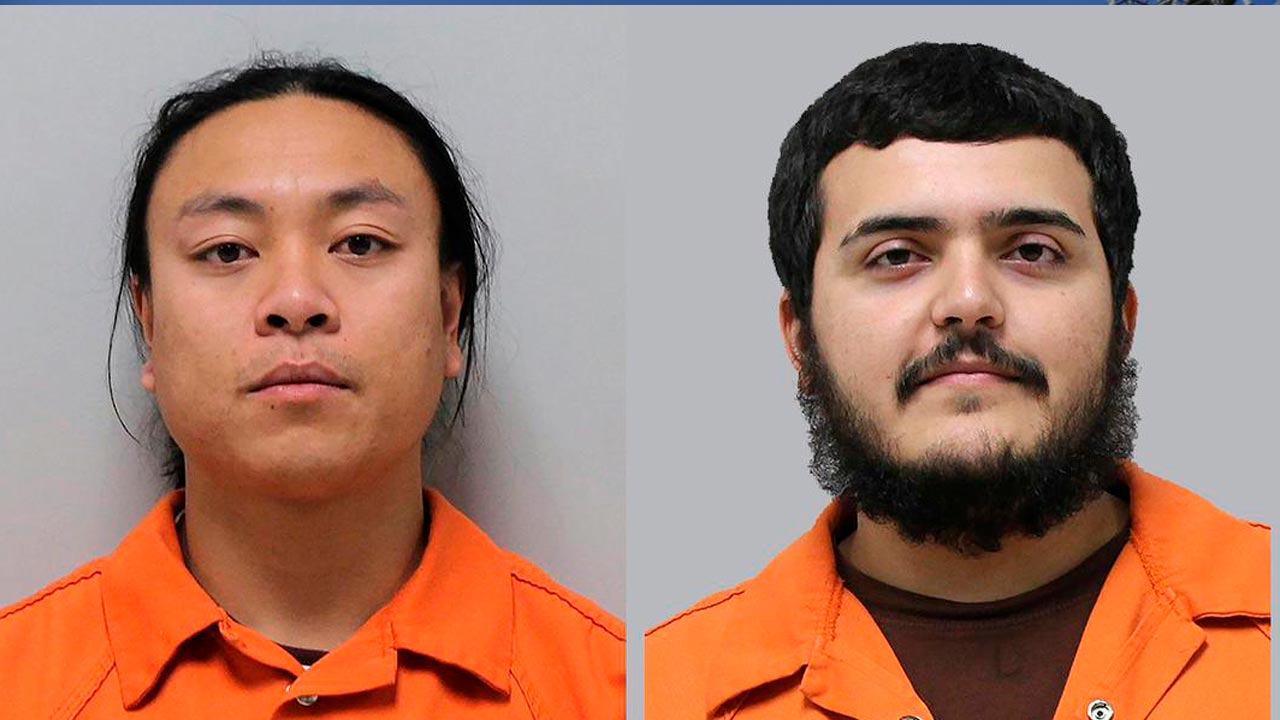 Two Porterville men are in a Minnesota jail facing felony drug charges after a state trooper discovered nearly 40 pounds of marijuana during a search of their vehicle.
Norberto Beltran-Corrales, 26, and James Kaykeo, 25, were stopped November 8 for traffic violations on Interstate 90, The Globe news site reports.
Kaykeo, the driver, and Beltran-Corrales were traveling in a rented pickup truck near Worthington in southwest Minnesota. While Kaykeo could not provide paperwork for the rental, the trooper was able to determine that the truck was due for return in California nearly an hour beforehand.
The California border is nearly 1,500 miles from where the vehicle was stopped.

A large tool box in the bed of the pickup attracted the trooper’s attention. While Kaykeo said the box was being used to “weather proof” his luggage, the trooper was skeptical because he could see luggage inside the passenger compartment and underneath the tool box in the truck bed.
The trooper then brought out his police dog to perform an exterior sniff test. The dog alerted to the likely presence of an illegal substance, the report noted.
A full search resulted in the discovery of marijuana in three duffel bags, weighing a total of 37 pounds.
The news site said Kaykeo told the troooper the pot belonged to him. Beltran-Corrales said he was “just along for the ride.”
Both men are being held at the Nobles (MN) County Jail. If convicted, they face a maximum penalty of 20 years imprisonment, $250,000 fines, or both.