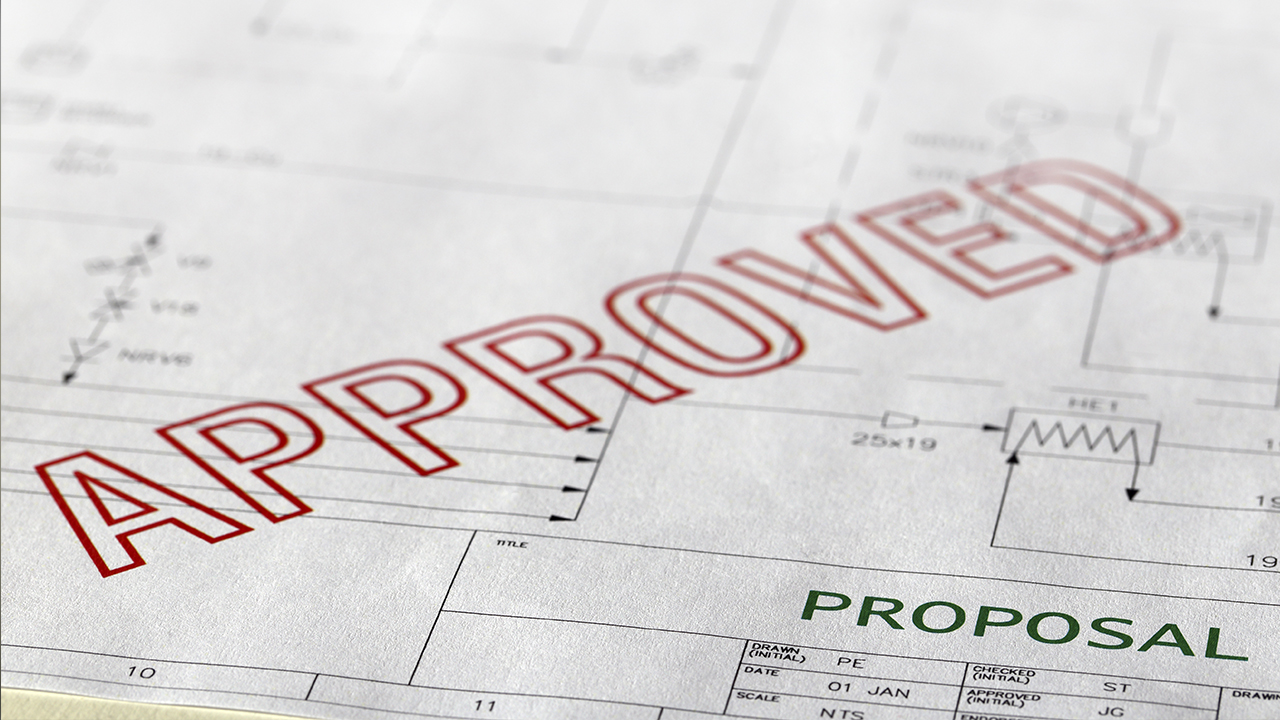 Update, 11/14/2019, 9:30 a.m.: Councilman Luis Chavez pulled the General Plan item from today’s council agenda, continuing it until Dec. 5. He says he wants to wait for Mayor Lee Brand to return from his vacation in order to support the resolution. Also, Councilman Miguel Arias added his name as a cosponsor.

Does the Fresno City Council want a re-do on the 2035 General Plan?
Councilmembers will deliberate the possibility of altering the city’s blueprint for urban planning at Thursday’s meeting.
The last update, approved in December 2014, was the culmination of nearly two years of public discussion and debate. But, Councilman Mike Karbassi — one of the resolution’s two sponsors along with Luis Chavez — says things just aren’t working.


“There’s been a huge explosion of construction in the surrounding jurisdictions. All of that development should have occurred in the City of Fresno, close to our urban core. What we essentially did was push that development outward and actually made the problem worse.” — Councilman Luis Chavez
“Our General Plan needs to be very economic driven, because if someone has a job, if someone has an affordable home to live in, if someone has roads that are in great shape, that’s quality of life issues,” Karbassi said. “That’s what the General Plan should be thinking about — quality of life. The problem is it just doesn’t do it at this point.”
Thursday’s vote centers on whether to initiate amendments to the plan. Specifics would come later. But, the goal is to change community plans — which govern more localized areas — to allow more development beyond the city’s current boundaries.

Chavez said the General Plan did not accomplish its goal of shorter trips from home to work.
“There’s been a huge explosion of construction in the surrounding jurisdictions,” Chavez said. “All of that development should have occurred in the City of Fresno, close to our urban core. What we essentially did was push that development outward and actually made the problem worse.”
Chavez said while downtown Fresno benefited, the rest of the city hasn’t. The idea of infill development — building on vacant parcels inside the city — never came to fruition.
“Other cities have capitalized on our weaknesses and we need to make sure that we’re competitive,” Chavez said.
Karbassi believes people should live in whatever area of Fresno they want.
“The market should dictate those things. And we need a market friendly General Plan,” Karbassi said.
Both councilmen said southeast Fresno is the area where more development should be allowed. Chavez added that the northwest (west of Highway 99), southwest, and areas along the Highway 180 corridor also have untapped capacity.

Karbassi and Chavez argue the General Plan was supposed to yield 76,000 new housing units. The city has only reached 10% of that goal in five years. That was Chavez’s motivating factor to initiate the discussion.
“When you restrict a general plan so much that the building industry can’t provide a product that consumers want, they go elsewhere. And that’s exactly what happened,” Chavez said.
The lack of market-rate housing resulted in the city losing residents with “discretionary spending and purchasing power” to neighboring cities.
“We essentially pushed that wealth outside of the city. And a big chunk of what we actually built in the city has been a lot of low income housing. We just can’t sustain it long term. We need people that have discretionary spending power to help our property taxes and our sales taxes actually contribute to the coffers of the city. And I think we missed the ball on that,” Chavez said.
Karbassi said the lost opportunity caused “a drain on our budget.”
Chavez hopes data from the last five years will drive the future process.

Others Call for More Affordable Housing

Tiffany Mangum, a member of Fresno DRIVE, says the councilmen have it wrong — more affordable housing is needed.
“The General Plan needs to address all types of housing,” Mangum, who also works at the Fresno Housing Authority, said. “There is strong data, compelling data, that indicates affordable housing is the need right now. I know that is taboo and controversial when it comes to our policymakers.”
Mangum notes that affordable housing is not necessarily predicated on income, but rather is defined as spending 30% or more of one’s income on housing.
“Housing costs are skyrocketing. Income is not,” Mangum said.
Another community advocate group that rallied behind the 2014 changes to the General Plan let their feelings be known.
“Through the General Plan, the City of Fresno needs to prioritize investing in the city’s most neglected neighborhoods. Anything else is unacceptable,” The Leadership Counsel for Justice and Accountability told GV Wire in an email statement.

Most Distant World Ever Explored Gets New Name: Arrokoth