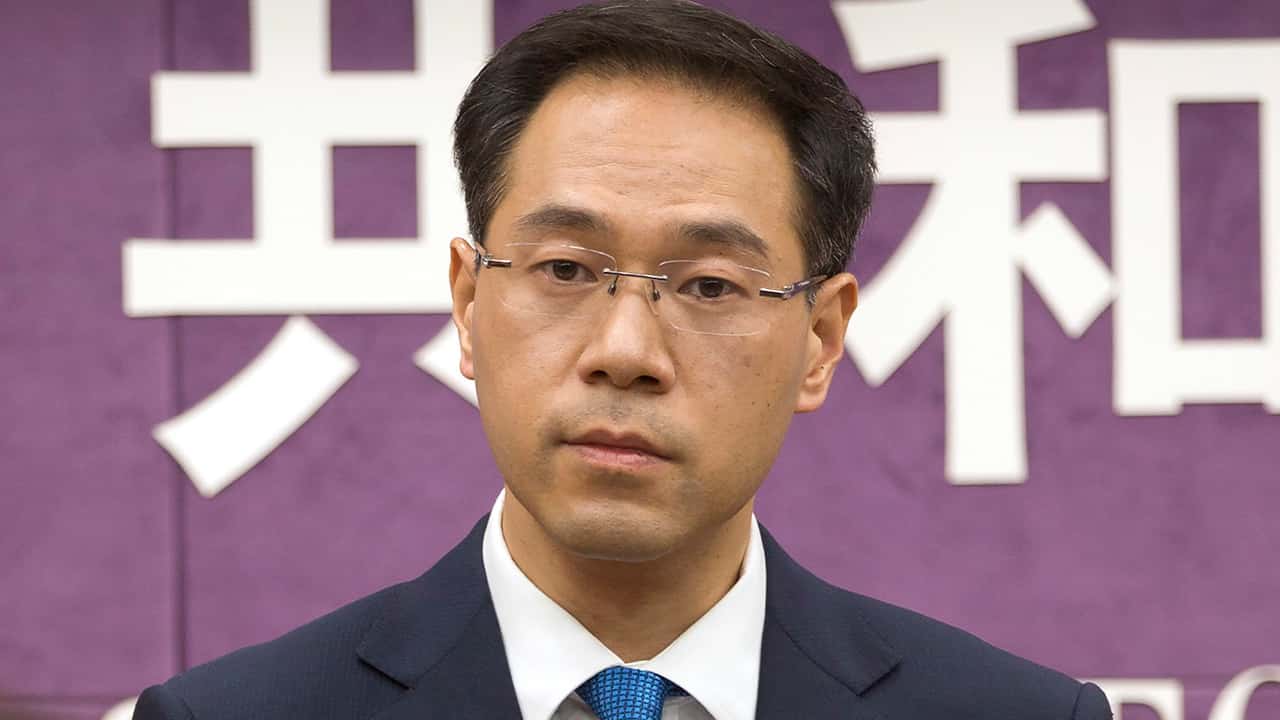 BEIJING — Prospects appear to have brightened for a preliminary breakthrough in the U.S.-China trade war after the two sides agreed to reduce some punitive tariffs on each other’s goods as part of an initial agreement.
A Chinese spokesman announced the development Thursday as talks on ending the trade war progressed — a development that triggered a rally in U.S. stock markets.

“For almost two years now, the U.S./China trade tussle has posed the biggest headwind to global growth,” BMO Economics said in a research note. “But with promising signs of progress on the trade front, a shift in global central banks to easing … and mostly better-than-expected corporate profits, U.S. stocks” are reaching all-time highs.”
On Wall Street, stocks pushed toward another round of records in the wake of the encouraging report from Beijing. The Dow Jones Industrial Average was up nearly 200 points in late-afternoon trading.
Governments of the two biggest global economies have raised tariffs on billions of dollars of each other’s goods in the fight over China’s trade surplus and technology ambitions. That weighs on trade worldwide and threatens to depress corporate earnings and global economic growth, which is already showing signs of slowing.
The Oct. 12 agreement was modest and details have yet to be put on paper but it was welcomed as a sign of progress toward ending the trade war.
President Donald Trump agreed to postpone a planned tariff hike while lower-level officials hammered out details.
Trump said China agreed to buy up to $50 billion of American farm goods. Beijing has yet to confirm the scale of its commitment.
News reports said Beijing wants 15% tariffs imposed in September on $125 billion of Chinese imports removed before it will make a formal commitment.

There had been no indication whether Trump might agree, which raised the possibility of another breakdown in negotiations.

Related Topics:ChileChinagoodsimportstariffstrade war
Up Next