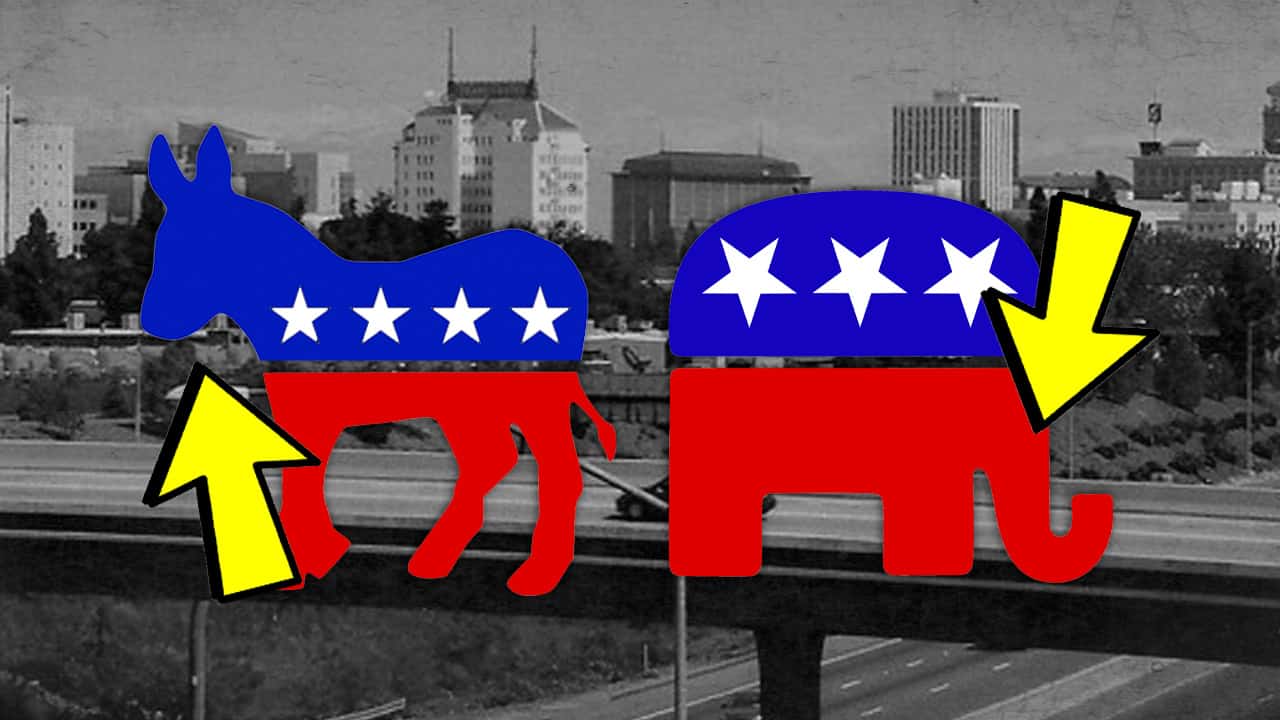 For the congressional and state legislative offices representing all or parts of Fresno, the numbers continue to reflect the party of the incumbent.
Of the four congressional seats, District 16 represented by Jim Costa (D-Fresno) has the most partisan support, with a 44%-25% Democrat-to-Republican advantage. In fact, there are more NPP voters (26%) than Republicans. Costa’s strongest challenger in the 2020 election is a fellow Democrat, Fresno Councilwoman Esmeralda Soria.
Congressman TJ Cox (D-Fresno) and state Senator Melissa Hurtado (D-Sanger) both won their respective seats in 2018. Their wins over Republican incumbents aligned the party of the representative to the political demographics of the district.
Cox, whose Congressional District 21 covers all or parts of Fresno, Kern, Kings and Tulare counties, has a Democratic registration advantage of 43%-27% over the GOP. Prior to 2018, Republican David Valadao represented the area. The two are scheduled for a rematch in 2020.
Hurtado, whose district represents all or part of the same four counties as Cox, unseated Republican Andy Vidak in 2018. Her district has a 19-point Democratic edge.