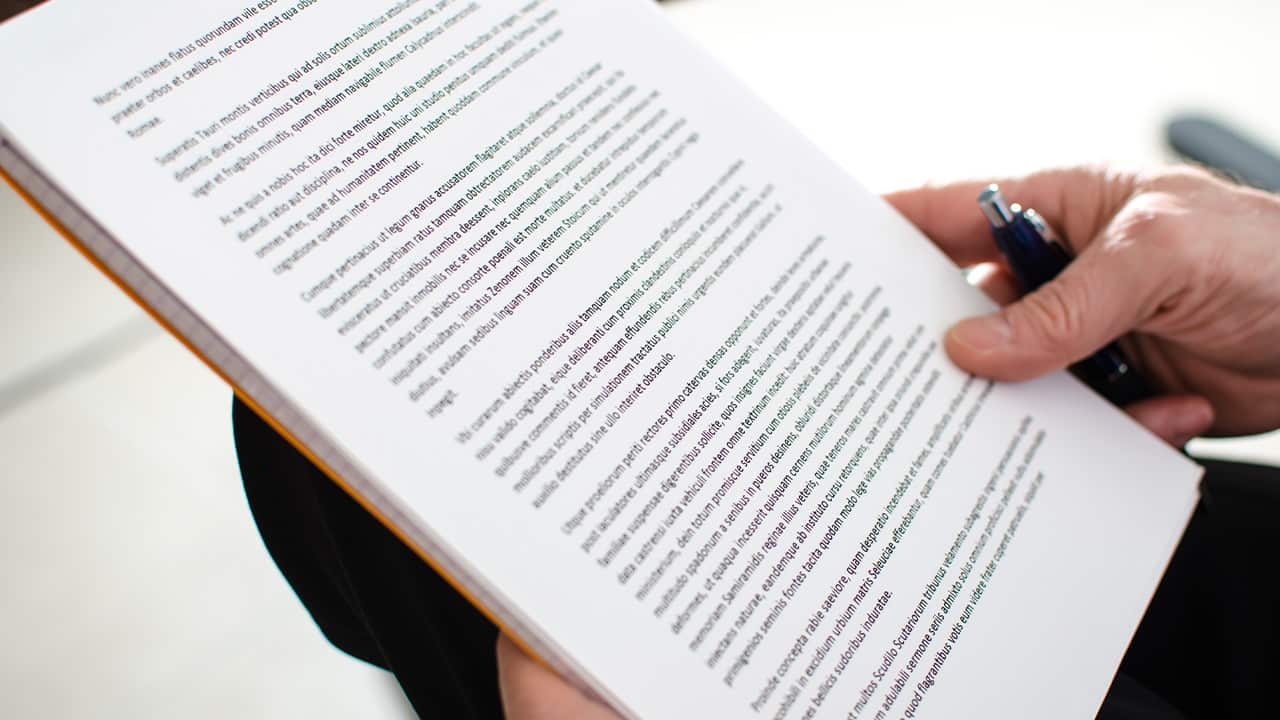 A proposed Fresno City Council ordinance would punish City Hall officials and staff who reveal confidential information, as well as those who receive privileged materials.
“We have problems with information that gets leaked out of our closed session items, with other information that is not supposed to be leaked,” said councilman Garry Bredefeld — a cosponsor of the ordinance along with Mike Karbassi and the mayor’s office.

Listen to this article:
Bredefeld said such problems have been happening weekly but could not provide details because of confidentiality. He adds that the problem is nothing new.

The ordinance would prevent any current or former city official or employee from disseminating confidential attorney-client privileged or personnel information to unauthorized persons. The ban includes privileged information discussed in closed session of council meetings.
The closed session part of a public meeting is legally allowed to be held out of public sight. The Brown Act limits what items can be discussed — mainly labor negotiations, personnel matters, property negotiations, and litigation involving the city. Any formal action in closed session must be reported openly.


“The leaking of confidential information, whether it be litigation, settlements, personnel matters or contract negotiations, has cost Fresno taxpayers and could cost them millions of dollars more in the future.” — Fresno Mayor Lee Brand
The ordinance would allow the city attorney or other counsel hired by the city to “prosecute willful violations as a misdemeanor with maximum penalties as set forth in this code.”
The penalties include a fine up to $1,000 and/or a maximum of one year in jail.

Part (b) of the ordinance would also punish those receiving information deemed confidential, reading:

Any unauthorized person or entity receiving such materials shall not disclose or disseminate the materials to anyone else, and shall return the materials without retaining a copy upon demand of the City Attorney.

Some interpret this provision as being aimed at journalists and news media organizations who may receive such information.

Mayor Lee Brand supports the ordinance, calling it a common sense approach.
“The leaking of confidential information, whether it be litigation, settlements, personnel matters or contract negotiations, has cost Fresno taxpayers and could cost them millions of dollars more in the future,” Brand said. “The Brown Act was written to require public agencies to do the public’s business transparently out in the open, but also control the flow of confidential information to lawfully conduct certain functions in closed session to protect individual privacy as well as the public purse.”

Governor Threatens Possible PG&E Takeover if No Plan is Made