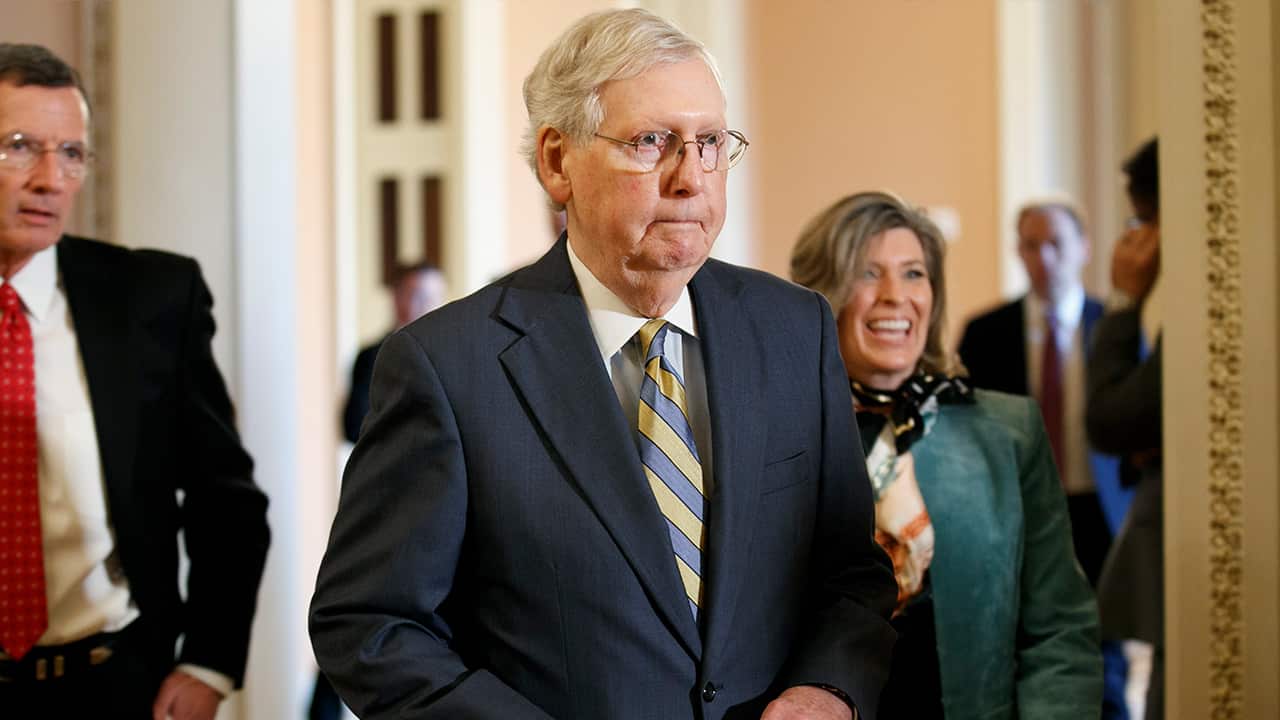 At issue are the agency appropriations bills that Congress passes each year to keep the government running. The hard-won budget and debt deal this summer produced a top-line framework for the 12 yearly spending bills, but filling in the details is proving difficult.
While it appears likely that lawmakers will prevent a government shutdown next month with a government-wide stopgap spending bill, the impasse over agency appropriations bills shows no signs of breaking.
Democrats say White House demands for $5 billion for Trump’s long-sought U.S.-Mexico border wall have led the GOP-controlled Senate to shortchange Democratic domestic priorities.
They say negotiations can’t begin in earnest until spending hikes permitted under the July budget deal are allocated among the 12 appropriations subcommittees more to their liking. Trump is demanding a huge border funding increase that comes mostly at the expense of a major health and education spending bill.
Senate Appropriations Committee Chairman Richard Shelby, R-Ala., said Democrats “seem more focused on scoring political points than ensuring our military has the certainty and funding it needs to counter our adversaries.”
“I am not optimistic,” said House Appropriations Committee Chairwoman Nita Lowey, D-N.Y. “I don’t see the Senate taking action that would enable us to have an active negotiation with them. They haven’t set the groundwork. And until they figure out the (subcommittee allocations) — although we are having very nice conversations — I don’t see progress.”
Current stopgap spending authority expires Nov. 21, and another measure will be needed to prevent a shutdown reprising last year’s 35-day partial shuttering of the government. All sides want to avert a repeat shutdown, but it can’t be entirely ruled out because of the dysfunction and bitterness engulfing Washington these days.