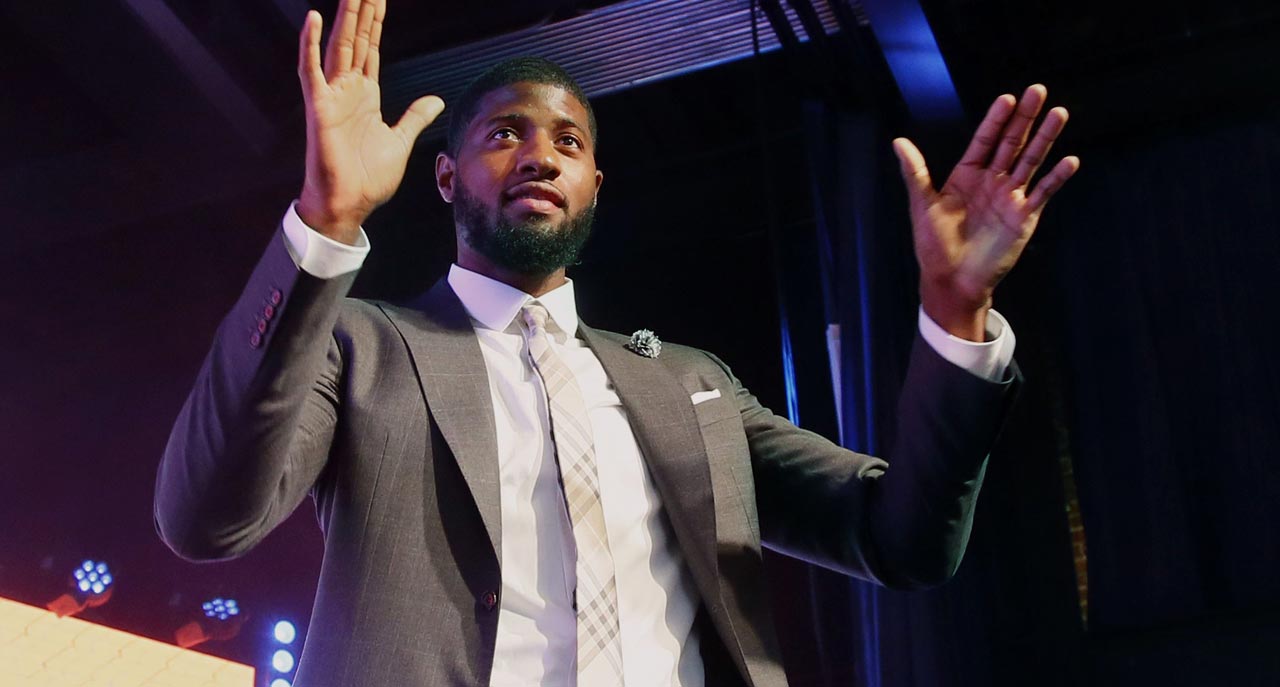 Paul George, a six-time NBA All-Star and 2016 Olympic gold medalist, will have his No. 24 jersey retired at the Fresno State basketball team’s regular-season home opener against Winthrop on Nov. 10. 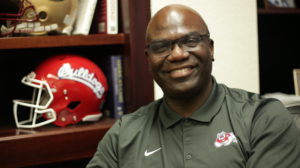 George: ‘I am Humbled’

Said George: “I am humbled by the honor of having my jersey retired by Fresno State. I loved my time there and am so appreciative of the staff and the fans and everyone in the Bulldog family that has been part of my basketball journey.”
George, a native of Palmdale, has become an NBA superstar after shining for two seasons at Fresno State before being drafted No. 10 overall in the 2010 NBA Draft by the Indiana Pacers. George spent his first seven seasons (2010-17) in the NBA with the Pacers, and then two seasons with the Oklahoma City Thunder (2017-19) before becoming a member of the Los Angeles Clippers this summer.

Nov. 10 will be Paul George Day at the Save Mart Center. George is the second former Fresno State men’s basketball player to be honored with a jersey retirement. He joins former Bulldog coach and student-athlete Jerry Tarkanian, who had his No. 2 jersey retired on March 1, 2014.
A special 4-for-$24 ticket offer, which includes four Nov. 10 game tickets, is available online through the Bulldog Ticket Office.
The Bulldogs’ 2019-20 season schedule is at this link.

Disabled California Seniors in Complex Left Behind in Outage