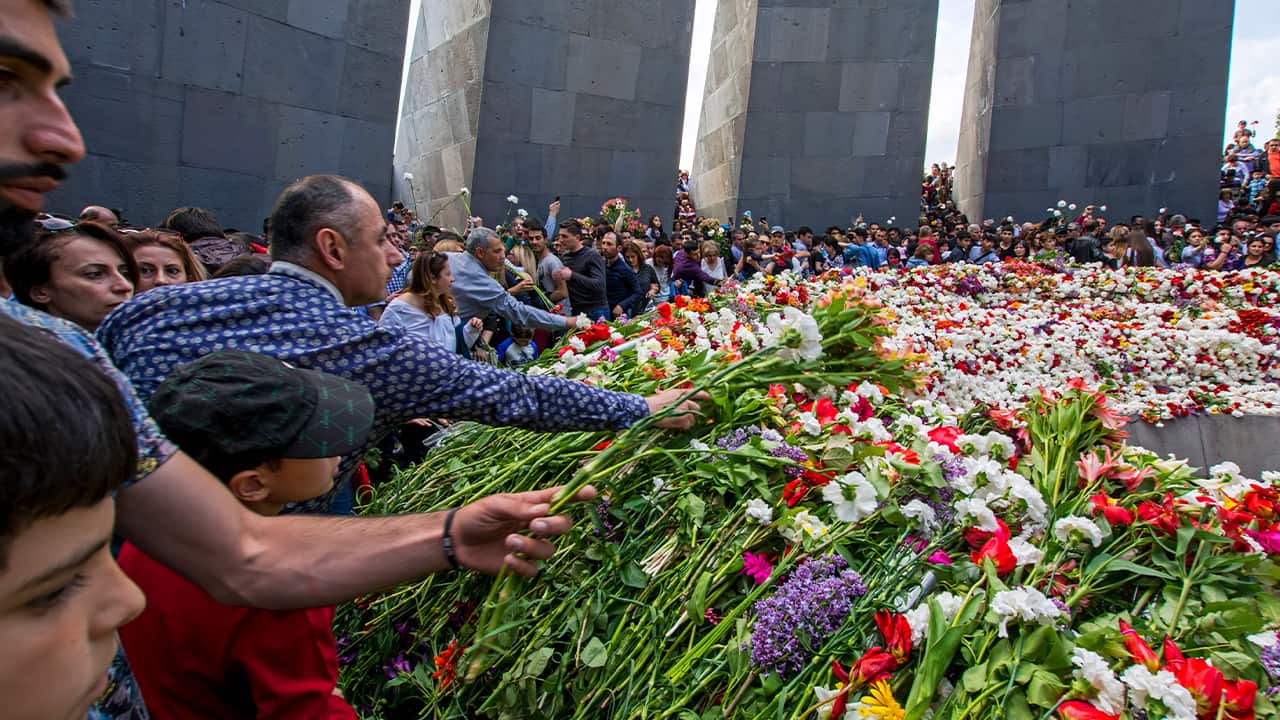 The House of Representatives voted overwhelmingly Tuesday to recognize the century-old mass killings of Armenians by Ottoman Turks as genocide.
The move comes as a clear rebuke to NATO ally Turkey in the wake of its invasion of northern Syria.
But for members of Congress from the central San Joaquin Valley and other regions of California with large Armenian immigrant populations, the resolution’s passage was long-overdue recognition of the 20th century’s first genocide.

“I’m proud our nation has finally found the courage to acknowledge this tragedy and injustice,” said TJ Cox, a Fresno Democratic who co-sponsored the resolution. “Our previous silence was an insult to the Armenian-American community. We must acknowledge acts of war against innocent civilians wherever they occur, to defend human dignity and stop these atrocities from happening again.” 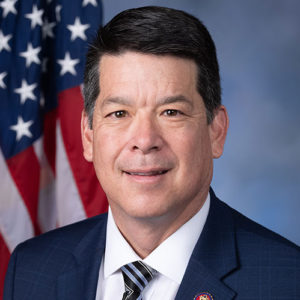 “Our previous silence was an insult to the Armenian-American community. We must acknowledge acts of war against innocent civilians wherever they occur, to defend human dignity and stop these atrocities from happening again.” — Rep. TJ Cox

Tweeted Southern California Democrat Adam Schiff: “The House just voted to recognize the Armenian Genocide — a vote I fought for 19 years to make possible, that tens of thousands of my Armenian American constituents have waited decades to see.”

The House just voted to recognize the Armenian Genocide – a vote I fought for 19 years to make possible, that tens of thousands of my Armenian American constituents have waited decades to see.

And, there was this tweet from Rep. Jackie Speer, a Bay Area Democrat:

I grew up understanding April 24, 1915 to be one of the darkest in history. As a child, my mother spoke of it w/pain & fear. Her pain lives on in me & millions of Armenians, but was lessened today w/Congress’s historic recognition of the #ArmenianGenocide. https://t.co/dFO1Jvy2P7

State Sen. Andreas Borgeas (R-Fresno) saluted the historic day, saying in a tweet, “I am a staunch supporter of the House’s efforts to finally give formal recognition to the Armenian Genocide, and appreciate the bipartisan efforts behind this resolution.”

Historians estimate that up to 1.5 million Armenians were killed around World War I, and many scholars see it as the 20th century’s first genocide. Turkey disputes the description, saying the toll has been inflated and considering those killed victims of a civil war.
The nonbinding resolution passed 405-11 Tuesday.

A bipartisan bill punishing Turkey for its invasion of northern Syria and illustrating both parties’ dismay with President Donald Trump’s retreat from the region sailed easily through the House as well.
Despite Congress’ acrimonious partisan divisions over Democrats’ impeachment investigation of Trump, lawmakers approved the sanctions by a lopsided 403-16. Republicans supported the measure 176-15. The lone voting Democrat to oppose the measure was Rep. Ilhan Omar of Minnesota.
The measure would bar most U.S. weapons sales to Turkey and slap sanctions on foreigners attempting to send the Turks military equipment. It would also block high-ranking Turkish officials from their assets in the U.S. and restrict their travel here.
(Associated Press contributed to this report.)