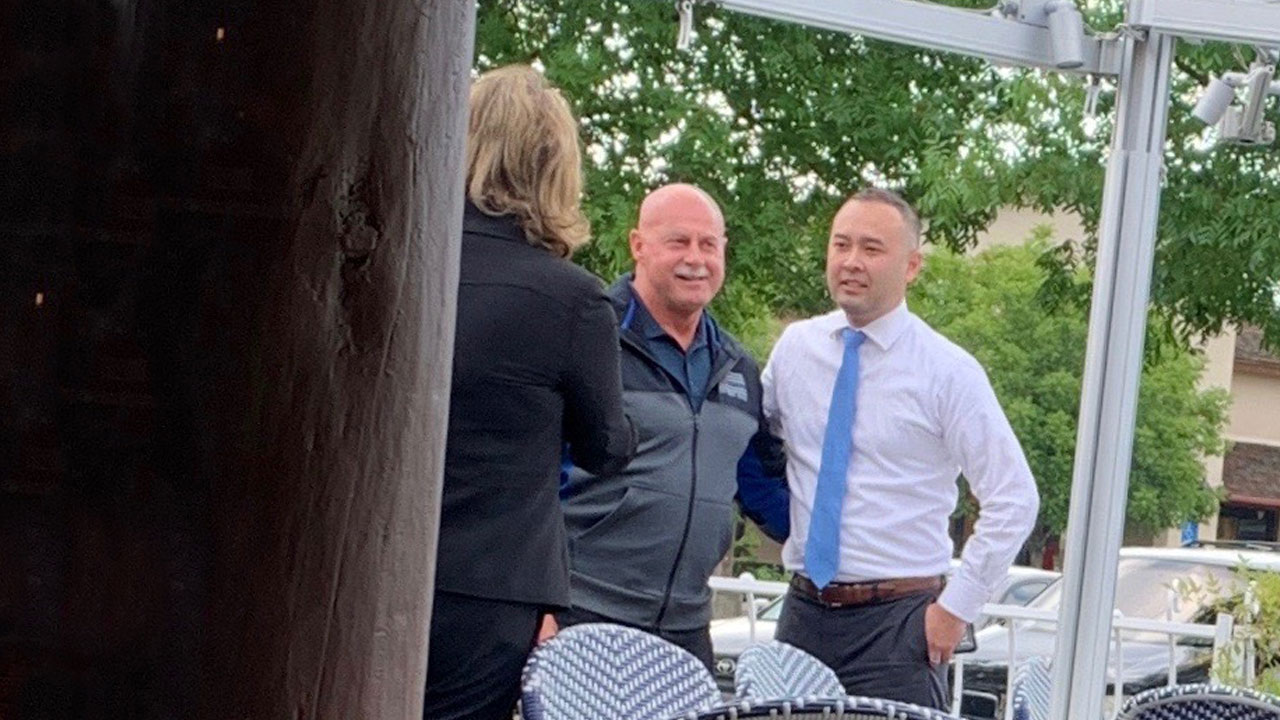 A digital site spoofing Andrew Janz’s mayoral campaign that redirected visitors to a fundraising portal for rival candidate Jerry Dyer was criticized by both campaigns Monday afternoon.
Shortly after the Dyer campaign denounced the site, the spoof site’s link to Dyer’s fundraising portal changed. Instead, it linked to a YouTube video featuring pop singer Rick Astley. 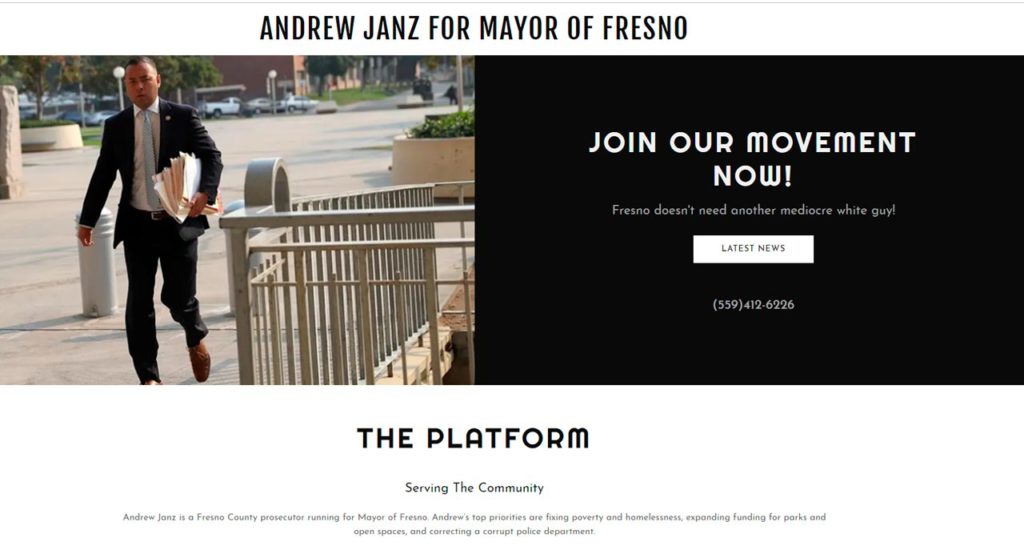 The Janz campaign said it had asked the state Attorney General’s Office to investigate those responsible for the deceptive website. In addition, the campaign said it planned to file a complaint with the Fair Political Practices Commission.
“The California Political Cyberfraud Abatement Act was created to protect the integrity of our elections in the aftermath of Russian interference in our elections in 2016. It’s disappointing to learn that there are still people out there who are using the Trump playbook to mislead voters in order to win an election. We’re calling on Jerry Dyer to condemn the fake website and those behind it,” the Janz campaign said.


Related Story: The No. 1 Issue in the Fresno Mayoral Race Is Fresno PD

Less than 90 minutes later, the Dyer campaign issued a statement denouncing the website.

Watch: Who Will Be Fresno’s Next Mayor?