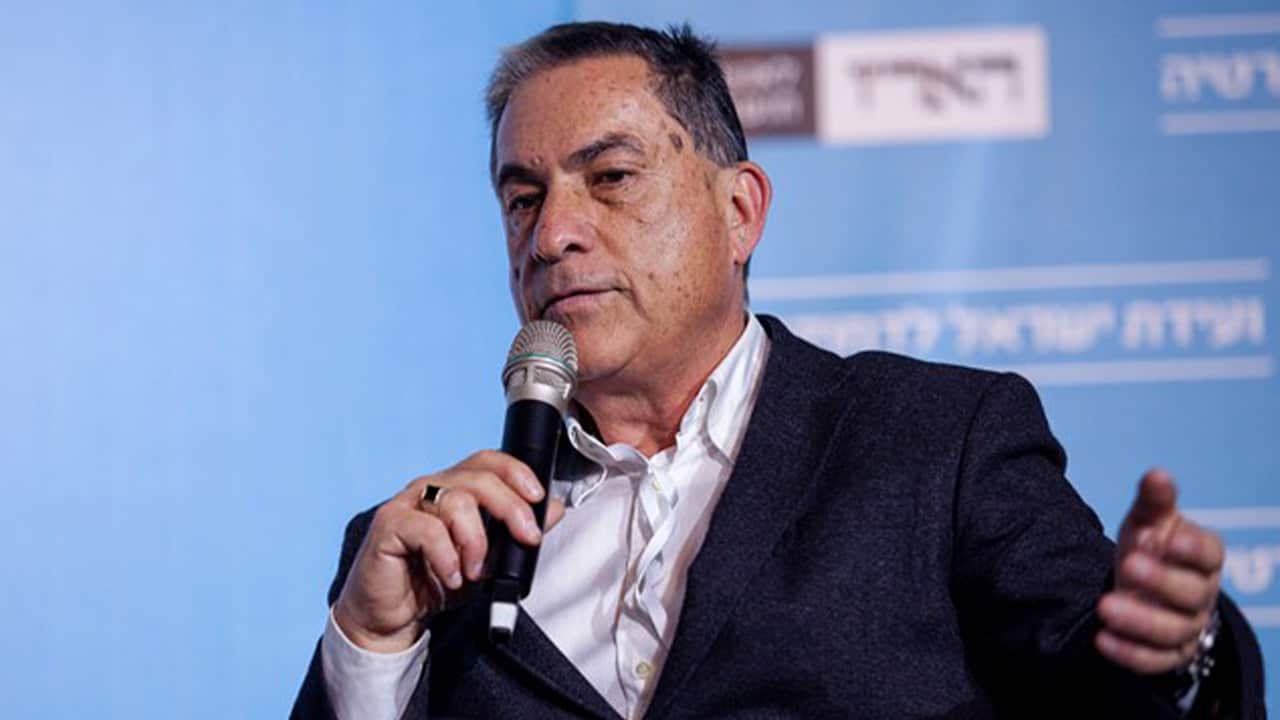 The Haaretz columnist spoke at the Institute for Research: Middle East Policy conference on March 2, 2018.

In his comments, Levy described what he called Israel’s “core values” which prevent a solution to humanitarian crisis in the occupied Palestinian territories:
“The first value: we are the chosen people. Secular and religious will claim it. Even if they don’t admit it they feel it. If we are the chosen people, who are you to tell us what to do.
The second very deeply rooted value: we are the victims, not only the biggest victims, but the only victims around…. I don’t recall one occupation in which the occupier present himself as the victim. Not only the victim– the only victim….
There is a third very deep rooted value. This is the very deep belief again everyone will deny it but if you scratch under the skin of almost any Israeli you will find it there, the Palestinians are not equal human beings like us. They don’t love their children like us. They don’t love life like us. They were born to kill, they are cruel, they are sadists, they have no values, no manners… This is very, very deep rooted in Israeli society.
And maybe that’s the key issue. As long as this continues, nothing will move. We are so much better than them, so much more developed than them, more human than them.
All our dreams will never become true so long as this core conviction will not change.”
You can view Gideon Levy’s full comments in the video above.