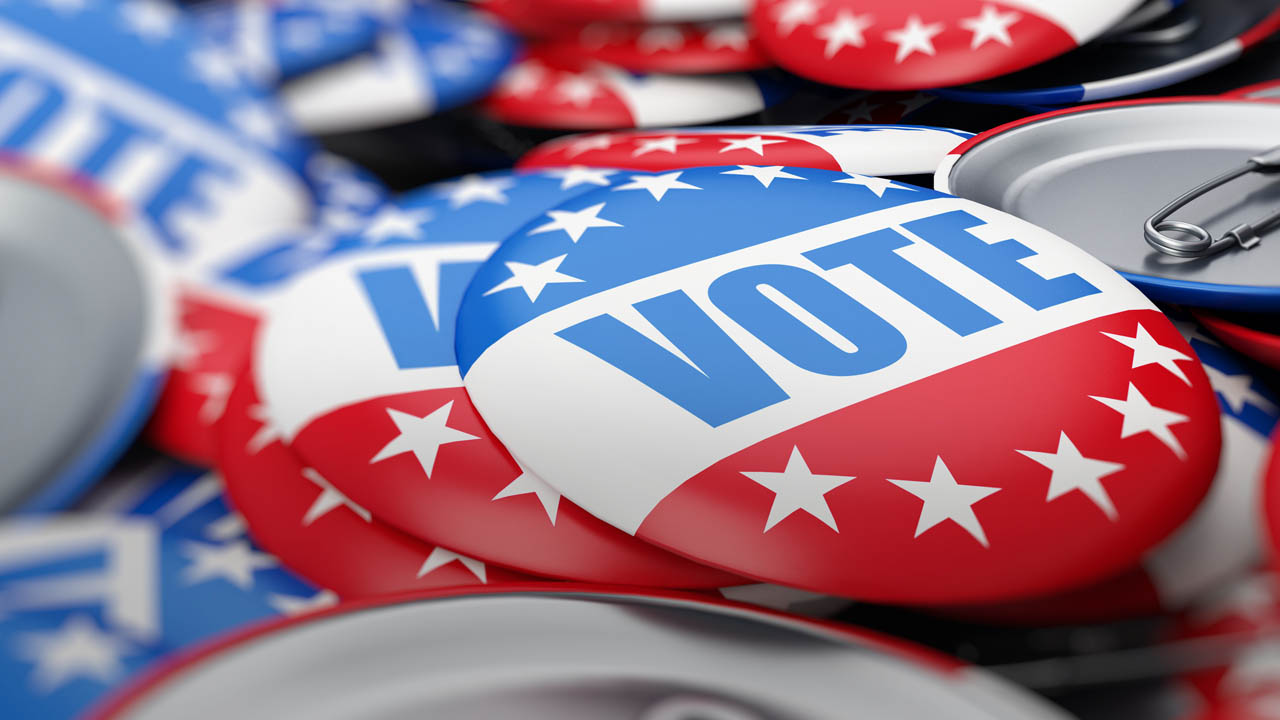 SACRAMENTO — California’s more than 5.6 million independent voters will be allowed to vote in the 2020 Democratic presidential primary, but not in the Republican contest, Secretary of State Alex Padilla announced Monday.
The two parties have used a similar setup in recent presidential primaries.
The state’s presidential primary will be held on March 3, 2020, known as “Super Tuesday,” because of the large number of state contests that day. California is one of the biggest prizes, offering nearly 500 delegates in the Democratic nominating contest.

Independent Voters Likely to be Young, Diverse and Progressive

Independent voters, known in the state as “no party preference,” make up roughly 28% of registered California voters. But experts predict they’ll make up just 15% of the Democratic primary electorate because of extra steps they need to take to get a presidential ballot, said Paul Mitchell, who runs the nonpartisan firm Political Data, Inc., which gathers and sells voter data.
In state primaries, California puts all candidates on the same ballot regardless of party, and the two candidates that receive the highest vote totals move onto the general election. All voters use the same ballot regardless of party registration.
But the presidential primary doesn’t work that way. Independent voters will need to specifically ask for a Democratic ballot at the polls or by mail ahead of the primary.
“Those hurdles seem to be enough to kind of slow down the pace of (no party preference voters),” Mitchell said. “People believe that they can freely vote in these primaries because that’s how you do it for everything else.”
The independent voters that do vote, he said, are likely to be younger, more diverse and more progressive than the typical Democratic electorate. That bucks conventional wisdom that no party preference voters are more moderate. Instead, more young people and minorities who dislike the traditional parties are registering without one, he said.

Libertarian and American Independent Parties Open Their Primaries, As Well

On the Republican side, it’s unclear if President Donald Trump will even be on the ballot. State lawmakers passed a law barring candidates from participating in the state’s primary if they do not release their tax returns. A federal court has blocked the law at the Trump campaign’s request, but the state is appealing.
The Libertarian and American Independent parties will also allow voters not affiliated with a party to vote in their primaries. The American Independent Party is a far-right conservative party, but its name can confuse voters who think they are registering without a party.
The Green and Peace and Freedom parties will not allow independents to vote in their contests.

New Restaurants Show Meat-Free Mexican Is Not a Carne Sin