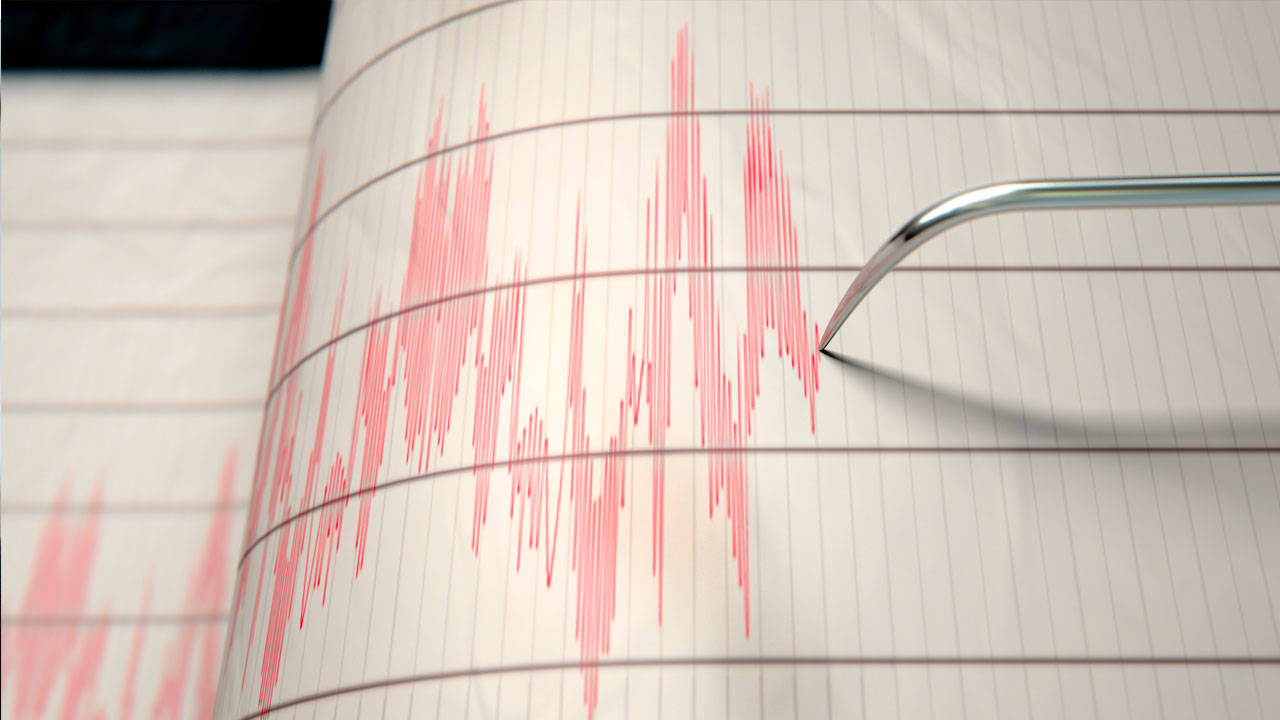 A magnitude-4.7 earthquake struck a remote area of Central California on Tuesday. But a seismologist said there was no connection to a slightly smaller quake hours earlier in the San Francisco Bay region.
The temblor occurred at 12:42 p.m. and was centered about 16 miles (25 kilometers) southeast of Hollister at a depth of 6 miles (9.6 kilometers), the U.S. Geological Survey said.
The epicenter was in a rugged mountain range, with agricultural areas to the west.

The USGS citizen reporting web page showed it was felt in communities around Monterey Bay, north to the San Francisco region, south along the Central Coast and to the east in the Central Valley.
Veteran seismologist Lucy Jones tweeted that the quake occurred in a “creeping” section of the San Andreas Fault that historically has had many quakes of similar magnitude but also creeps without quakes.

Not Related to Monday’s Quake

Jones said the Hollister-area quake was too far away to be related to a magnitude-4.5 quake that rattled the San Francisco Bay Area late Monday.
That quake was centered near Pleasant Hill, northeast of Oakland, but it was felt widely.
Randy Sawyer, Contra Costa County’s chief environmental health and hazardous materials officer, said the Pleasant Hill quake caused malfunctions at the Shell and Marathon oil refineries in Martinez, KQED News reported .
Marathon Petroleum spokeswoman Brianna Patterson said there were no known spills or releases, and refinery workers were “working to assess (the) integrity of equipment to ensure a safe start and return to normal operations,” KQED reported.
Some equipment at the Shell refinery was temporarily affected by the quake, but operations returned to normal, spokesman Ray Fisher said.