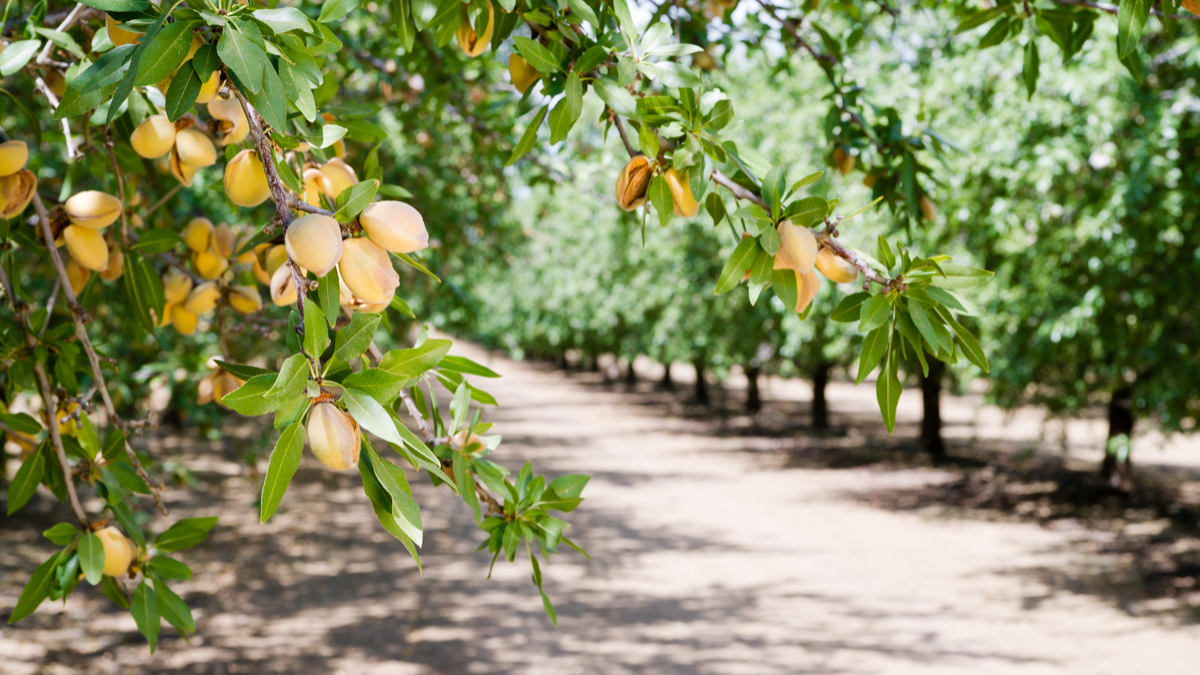 LOS ANGELES — A widely used agricultural pesticide that California environmental officials have said has been linked to brain damage in children will be banned after next year under an agreement reached with the manufacturer, state officials announced Wednesday.
Under the deal, all California sales of chlorpyrifos will end on Feb. 6, 2020, and farmers will have until the end of 2020 to exhaust their supplies.
California Citrus Mutual President Casey Creamer, who represents about 5,000 growers, expressed disappointment in the move. But, he said that state officials had begun to place so many restrictions on chlorpyrifos use that it was getting harder to use anyway.

Chemical Used on Variety of Crops

The pesticide is used on numerous Valley crops — including alfalfa, almonds, citrus, cotton, grapes and walnuts.
State regulators have said chlorpyrifos has been linked to health defects in children, including brain impairment, and to illnesses in others with compromised immune systems.
“For years, environmental justice advocates have fought to get the harmful pesticide chlorpyrifos out of our communities,” Gov. Gavin Newsom said in a statement after the deal was announced.
He added” ”Thanks to their tenacity and the work of countless others, this will now occur faster than originally envisioned. This is a big win for children, workers and public health in California.”
Creamer says he believes the pesticide can be applied to crops without harming anyone when various safety measures are strictly followed.

When California announced earlier this year it was moving toward banning the pesticide, the state’s environmental secretary, Jared Blumenfeld, said it was doing so because the federal government was allowing it to remain on the market.
The U.S. Environmental Protection Agency under President Donald Trump reversed an earlier effort by the Obama Administration to phase out chlorphyrifos.
“The swift end to the sale of chlorpyrifos protects vulnerable communities by taking a harmful pesticide off the market,” Blumenfeld said after the ban announcement.
He added that the agreement with its manufacturer “avoids a protracted legal process while providing a clear timeline for California farmers as we look toward developing alternative pest management practices.”
The pesticide has already been banned in Hawaii.

Chlorpyrifos’ manufacturer, Corteva Agriscience, said in a statement that while it was not particularly pleased with the ban, the company reached the agreement “in the best interests of the affected growers.”
“Through recent actions, the State of California has improvised and implemented several uniquely challenging regulatory requirements for chlorpyrifos. These new, novel requirements have made it virtually impossible for growers to use this important tool in their state,” Corteva said.
The state said it is budgeting $5 million to help manufacturers develop safer alternatives.
Creamer says he appreciates that the state is willing to partner with farmers.